Guys get shy sometimes too. When a guy acts shy around you it is an indication that he really likes you. Sometimes your reaction will scare him off but if you approach cautiously and with an open mind, chances are pretty soon the dating process will begin.

You like him but he shows no sign that he's interested in you. So now you’re thinking that he might not like you, not even a little bit. But what if he does but just shy and has the same fears that you do? There are cute things you can say to a guy to get asked out by him but how do you know when a shy guy likes you especially when he doesn’t even to acknowledge your presence?

Not every guy is going to be open about their feelings and just be bold and outright and admit that he is into you. For some you will have to just try and figure things out. It is not really that difficult to tell. Here are a few tips on how to recognize the tell-tale signs a shy guy is into you.

How do you tell if a shy guy likes you or not?

I know you are probably asking yourself at this point why does he do that? If he happens to be shy, here you will find out why.

1. He gets nervous when you are around

2. He doesn't stop asking your friends about you

3. He can't help being a silly klutz when you approach him

4. He smiles so much it makes you nervous

5. He comes off as the silent type when you are in the room

6. He changes his looks so much you forget him sometimes

7. He stutters only when talking directly to you

7 Ways to Tell That the Guy You Have an Interest in Is into You Even If He Doesn't Have the Guts to Come out and Say It. So, Keep Your Eyes Open, Here Are Ways to Detect That He Likes You Just like You like Him

You can't keep your eye off him; and neither can he do for you. The only problem lies in the fact that he doesn't leave any windows open for you to pounce him. At this point you may be asking yourself the same question that many ask themselves, Is it me? Is he into guys? Is he…
He is shy.

He gets nervous around you

How to tell if a shy guy is into you depends on how strong his reaction towards you is. If he seems extremely nervous around then it could mean that he is into you. He might be aware of his shyness and thinks that you might not like him. He might be trying to find a way to strike up a conversation with you. However you plan to approach it, be careful not to scare him away. TO avoid you he might even go as far as to hide whenever you are around him. 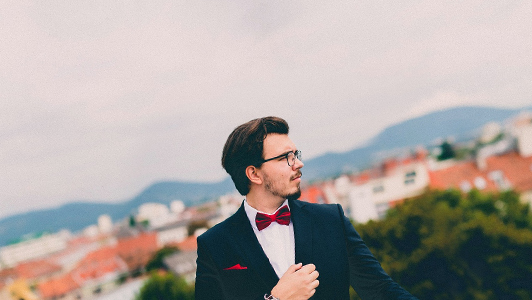 He asks your friends about you

If he like you but is too afraid to tell you, he might not be asking you directly about the things about you that he wants to know but he will ask your friends. This is a clear indication that he wants to know more about you but not really sure of how to approach you. Don’t worry, if you have notices these signs a shy guy likes you, just ensure that you leave hints that you like him too and they will know what to do. 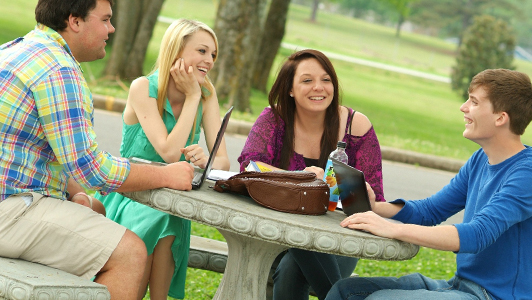 He acts silly around you

How can you tell if a shy guy likes you, when all he does is act all goofy around you? Well on one hand, you should count your lucky stars that he acts all silly around you as this is an indication that he really likes you. When a shy guy likes you, he will try to find ways to cover it as he might be a little embarrassed by his feelings towards. By covering up he ends up being silly and maybe even looks like a klutz. When he tries so hard to impress you his mind is uneasy and can’t focus. Don’t be surprised if you see him tripping over his own feet, it means he’s got you on his mind and find it hard to concentrate. 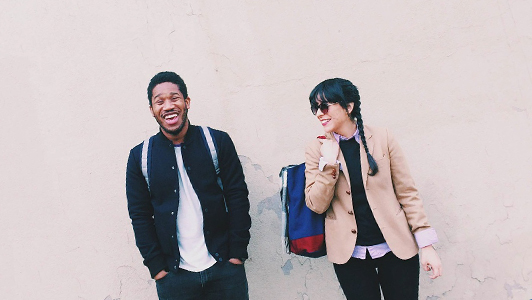 He smiles with you… often

When he is not falling head over heels he is just smiling hopelessly at you. It might seem as if he is getting crazy but he is only crazy for you. How to tell if a shy guy likes you, is when he is constantly in your line of sight like a lovesick puppy. Don’t panic, if he smiles at you often, it does not mean he is aware of it as it can mean that he is carried away by his thoughts. He might even stop smiling and nervously look away when he catches you looking at him. 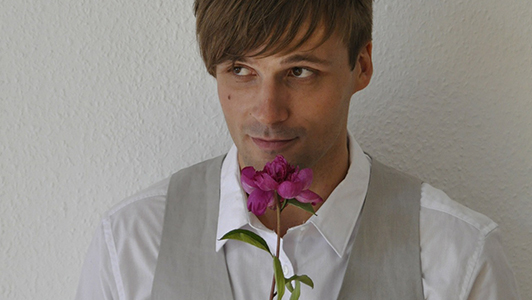 He is silent when you are around

How to know a shy guy likes you is how he acts in front of his friends when you are near him. When a guy likes a girl, he will either talk silly or go silent. If he is talking among his friends but goes silent when you walk by, then chances are he is into you. He will pretend that he was not a part of the ongoing conversation and be at a loss for words. He might even go as far as to saying something irrelevant or silly. Don’t be surprised if you say hello and he does not answer you either, it does not mean he is being rude; this is a common thing when it comes to shy guys. 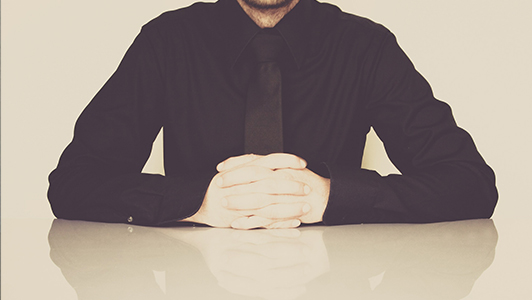 He changes how he looks

If all of a sudden he looks a little different especially when he is coming around you it might mean he is making an extra effort to look his best for you. How to tell when a shy guy likes you ?is that he might be noticeably taking special care when it comes to his hair, clothes, shoes or overall appearance in general. He might think you like a particular look and wants to impress you. If you have noticed maybe you can acknowledge him and make him know that his efforts are not lost. 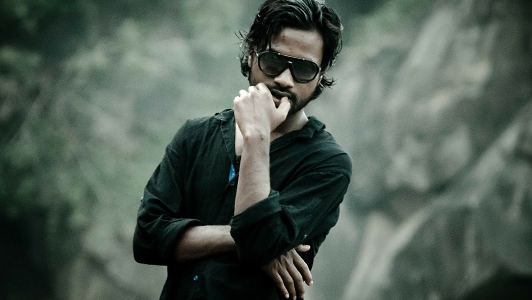 He stutters when he speaks directly to you

How do you know if a shy guy likes you when he can’t even get the words out? If he is stuttering or seem to be talking gibberish that means he has it for you really bad. If a guy can’t seem to get his speech together when it comes to even the basic conversations with you, this means that he is totally into you. How do you tell if a shy guy likes you if it seems to think that he is presenting an impressive speech in an expression of his interest toward you when in fact you are thinking that he is nowhere near being coherent? 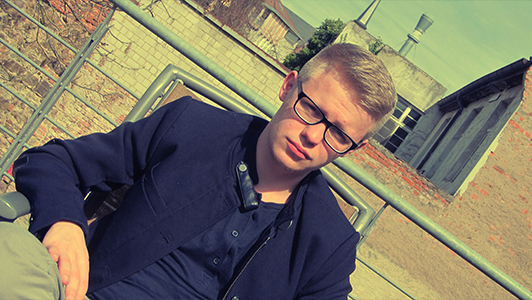 What is it about the shy guy that makes him so different?

When you like a shy guy you cannot expect him to behave the same way that normal guys do. It is not hard to figure how to know if a shy guy likes you just keep your eyes open and be perceptive. Don’t be surprised if he takes forever to ask you out. In fact, you might have to take the initiative and ask him out. Even though some women find shy guys to be too timid, many women believe that shyness is better as the guy is not as forward as regular men. Don’t mistake them though. Shy guys still will know when to take charge.

Posts Related to 7 Signs a Shy Guy Likes You Even If He Doesn't Seem Interested That We Thought You Would Like: Staff Picked Interesting Articles Worth Reading