Figuring out if he wants to be just friends or if he's interested in something else requires some work, but there are obvious signs of that, if you know how to look for them, signs you can read about in this article.

How to Recognize He Only Wants to Be Friends

A guy has spent a lot of time near you, but he's not making any moves? Even if you show that you'd be more than willing to let things progress further? Well, guys can actually build platonic bonds with girls, and it may be that you've encountered one of the guys who would much rather stay on friendly terms with you, even if they are available for a relationship. 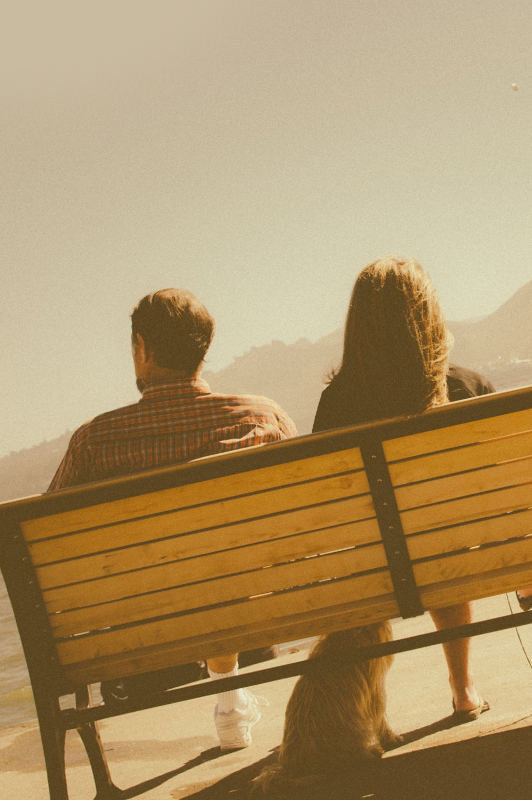 These Tell-Tell Signs Will Help You Answer a Very Important Question - Does He Just Want to Be Friends or Is He Interested in You Romantically?

Where do you stand when communication is in question? Who of the two of you usually takes initiative? Answers to these questions can really tell you a lot.

He is not the one to initiate communication

Are you the one starting the Facebook chat session every time? Does he only reply to your SMS messages? Well, he doesn't show interest in talking to you, which implies strongly that he doesn't see you as someone to learn more of and woo. 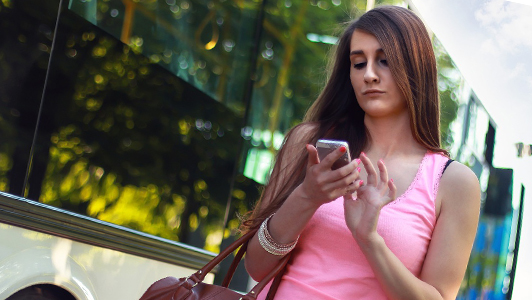 You can easily test this yourself - talk to him, as you always do, then stop talking to him for a few days. Does he show no interest to find out why you've stopped chatting him up? Well, he's not interested in you.

Your chat sessions are brief and informative

Once he does talk to you, does he sound brief and curt? When a guy wants to be just friends with you, he'll not expand on his messages or spend too much time thinking about what to talk to you. Emails, Facebook messages and SMS texts don't include too many emoticons and consist of two or three messages before he stops texting back. 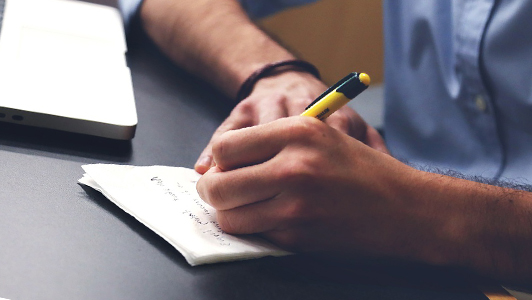 The time he takes to respond is also something to consider when you ask yourself does he just want to be friends, as someone who cares about you and wants to take his relationship further with you will be quick to reply to your messages.

He usually plans your time together with other friends

You wanted him all for yourself, but if a guy who asked you out shows up surrounded by a crowd of people, trying to plan a night out with all of them, he in that way says he just wants to be friends with you. 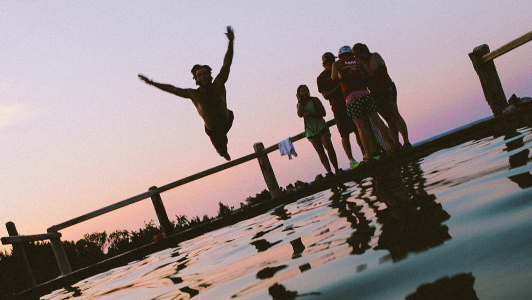 Of course, there are exceptions - maybe he's too shy to go out on a date with you and be all alone with you, but its more likely than not that you are just one more face in the crowd for him, someone to hang out with, talk and laugh with, but not someone important enough to warrant his entire attention over the course of the evening.

He doesn't call your meetings "dates"

He asks you out to the movie you've wanted to see with him, he takes you out for a night of dancing and having fun, but he doesn't call it a date, he just calls it "a night out" or something along those lines. That shows that he doesn't think of it as a date, he just sees it as going out with one of his friends and having some fun. 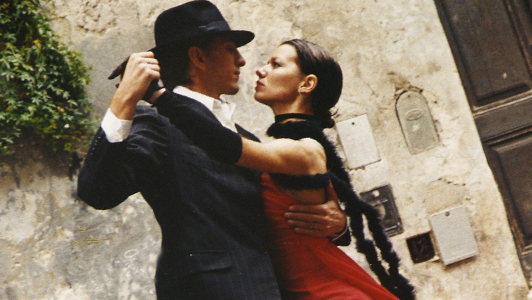 You've got a "best bud" status

He thinks he's showing his high esteem of you by adding you to his "best buddy" list, but if you've got a crush on him, this is a definite sign that he does not feel the same way about you. 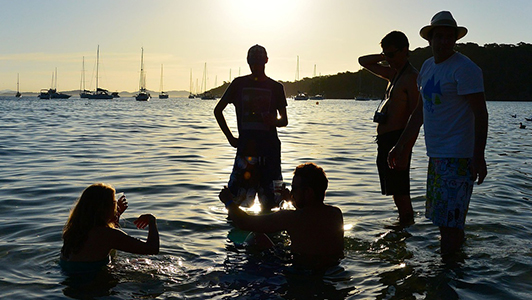 It may be fun to have conversations with him as if you were his guy friend, but that leads you away from getting him to fall for you - if you've had a guy you've been trying to get together with and you're wondering why you're still single, it may be that you crossed the point of being a good friend and moved on to the territory of best buds, a friendzone that's very hard to get out of.

He talks to you about other girls

One thing to remember when he talks about his other female friends is that you should not act aggressive or be rude about it - he's confiding in you, which is good. But it's still a sign that he wants to be friends and little else, a guy who is interested in you would not talk about other girls to you, trying to send you the sign that he's interested in you and you alone. 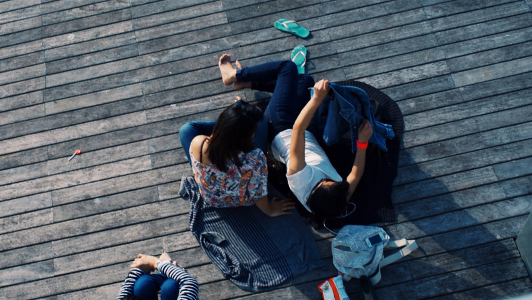 He doesn't mind talking about your guy friends

When a man says he just wants to be friends, with his words or actions, a quick and easy way to test that is to mention one of your ex boyfriends, or one of your other male friends. Watch his actions and see if there any signs of discomfort - does he cross his arms, does he look away from you, does he flush? 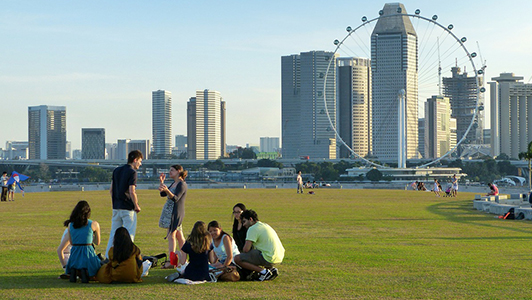 Showing signs of jealousy is a sign that he likes you, but if he's able to listen to you talk about other men in your life and not be uncomfortable about it at all, than you're deep in the friendzone.

These are some of the most obvious signs that he's just not interested in you in a romantic manner. You'll have no trouble recognising them. Though that doesn't mean that your status as a friend is set in stone - there are ways for you to get him to fall for you, but when a guy says he just wants to be friends, it's time to change your approach and find out how can you make yourself more interesting to him. It's very important not to be rude or negative about it - keep being his friend, as you still have more chances to get him interested in you while you're his friend then you'd have if you were someone he doesn't want to spend time with.

Posts Related to Recognising Signs That He Just Wants to Be Friends with You That We Thought You Would Like: Staff Picked Interesting Articles Worth Reading

Nobody wants to be a rebound girl because men are only using these girls. In case you are not sure about your relationship, you should look for some of the signs. In case you do find them, you should make sure to get rid of the relationship as soon as you can to protect yourself. He shouldn’t have the satisfaction of playing with you.

←Previous Does My Ex Still Love Me? Signs He Isn't Just Ignoring You
Does My Boyfriend Love Me? 8 Signs That Prove He Loves You Next→