Struggling with figuring out signs he likes you? Shy men have difficulty approaching women, so it is up to you to learn how to deal with shy men, from reading body language to listening to the unspoken.

Short guide to figuring out if a shy guy likes you

Signs a shy guy likes you may be easy to miss, and you may find yourself missing a great opportunity for a relationship. Shy men are usually modest, and more often than not more caring if they figure out that you feel the same way about them that they feel about you. Still, getting to that stage of a relationship may be a hurdle, as you have to find ways to work around their shy attitude. 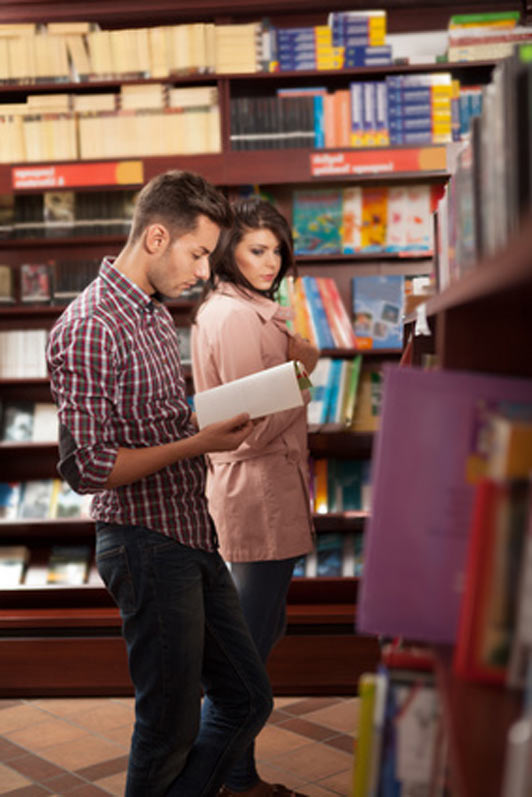 Reading body language and the situation is an essential skill, as you don't want to make a shy guy feel out of place and you don't want to push for a direct answer right away - that's a sure way to scare a shy guy away. You need to take things slow, and to follow the simple advice in this guide.

Forging a Relationship with a Shy Guy Is a Difficult Task, but You Can Make Your Work a Lot Easier If You Know What Signs to Look for to Find out If a Shy Guy Likes You.

Shy guys are aplenty, and they are often pretty fun to date, but figuring out if he's interested at all can be a bit of a problem. Shy guys are usually introverts, and don't open up easily, nor are their communication skills as advanced, allowing them to get their thoughts across loud and clear. You have to be a bit crafty if you want to know if the shy guy likes you, get in his head a bit, and work from there.

That's, of course, a lot easier if you know the basics behind how guys in general fall in love. You would be surprised what you find out.

Even shy and introverted guys have certain "tells" you can look for, and one of the most important "tells" you can rely on is his behavior near you. If a shy guy likes you he will change his demeanor near you - he will look at you when you enter the room, glance at you leaving it. If he was chatting with his friends, he will fall silent, or, if he was calm, he will get fidgety. This reaction comes from the fact that they don't vocalize their thoughts easily, so it's not the words they are saying that change when you are around, but their actions. 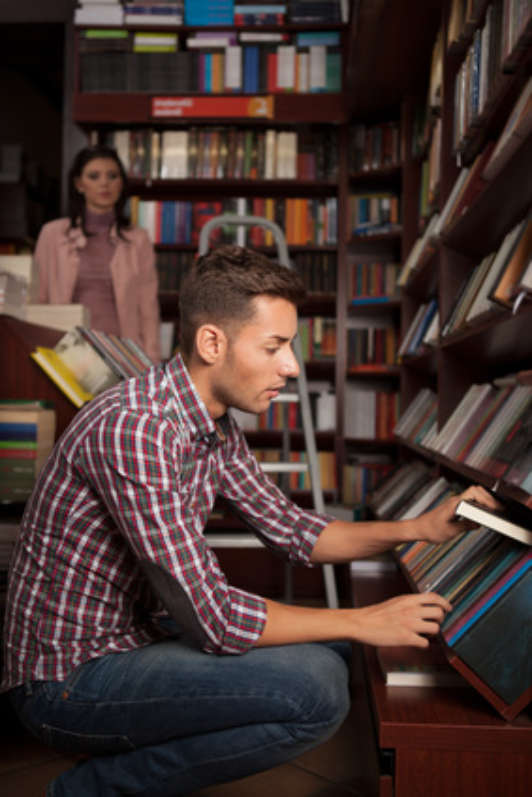 There are two easy ways for you to provoke a reaction from a shy guy, in case you are not sure if he reacts that way around you. First one is mere physical presence - shy guys will try their best not to sit in a crowded place, or near strangers, or even people they don't talk often to (like a classmate, for instance). If he likes you, he will not back away from you physically if you sit near him or next to him - he accepts your presence and is glad for it, even if he doesn't say it.
Another thing that you can look for is his behavior if you talk or flirt with someone else, or talks about an ex or about someone you like. A shy guy already has some plans to try to get you to like him, and sees these things as a major obstacle, which will annoy him. If a shy guy gets annoyed when you talk about other guys, he likes you. Make sure not to overdo it - he might draw a conclusion that he has no chance and just back off completely.

Know where to look

Non-verbal communication plays a major part in figuring out if a guy likes you, and the first thing to look at are his eyes. Extroverts will point their entire body to you when they pay attention to you, but extroverts are more likely to just shift their head and look in your direction. If you find a shy guy glancing often your way, it's a good bet that he likes you. Reading body language of a shy guy is the best way to see if he's interested in you.
Another thing introverts do when they like you is place objects they can look at with you being in the big picture - a book, a TV, a glass of water, anything that would give them an excuse to be facing in your general direction without looking directly at you.

Try talking to him

Now that you have figured it all out, this is a definite tell, as you will most likely leave a shy guy speechless in a conversation. The way shy guys see things, a conversation is a chance for them to make a mistake and show themselves in some negative light, so they will not be sure what to talk about with you. Even a plain conversation may be awkward with a shy guy that likes you, and he may be hesitant to be the first one to address you, even when he's got a valid reason to do so.
One good way to lead a conversation with a shy guy is to find out about his hobbies and interests (from his friends, if you feel like asking him about it would look too much like an interview), learn a thing or two about those themes, and coax him into a conversation covering those topics - you can move to more interesting themes at some other point in conversation, when he relaxes a bit. If he gets flirty at any point, that is a pretty good sign that he likes you - shy guys don't really flirt for the sake of flirting, they'd only do something like that if they like you. You can even try flirting with him yourself; as long as you don't come off as too aggressive, flirting with a shy guy is an art in itself.
If the topic of the conversation keeps coming back on you, don't worry, that's a good sign - he thinks you are interesting and is trying to find out a bit more about you without having to directly ask these things. Also, he will most likely get tongue-tied or very defensive if you try to ask him about him - shy men consider themselves uninteresting, and he wants to leave a good impression.
As you see, all it takes is a bit of effort and understanding, and you can easily get a shy guy to come out from his shell, i.e. figure it all out. But once he’s out, you can be sure that it is only because of you. That is why, once you get an opportunity to enjoy probably a really interesting person hidden behind the book, embrace it and enjoy your time spent together.

Posts Related to How to Know If a Shy Guy Likes You with 4 Steps to Figure It All Out That We Thought You Would Like: Staff Picked Interesting Articles Worth Reading

←Previous How to Flirt with Your Boyfriend with 4 Ways to Enjoy Every Minute
How to Have a Long Term Relationship: 7 Ways Real People Make It Work Next→