For sure you have been in a situation when you had to think about how to make a guy ask you out. The truth is that it isn't as difficult as it may seem at first once you get the hang of it and then you just have to practice.

Get him to ask you out before another girl comes and takes your man, leaving you alone and worried about how to get him back from her

For sure it happened many times to you that you liked a guy and you wanted him to make the first move and ask you out. If you aren’t one of those really modern women who don’t mind asking a guy out, you may be looking for the answer to the question “how to get him to ask you out”. 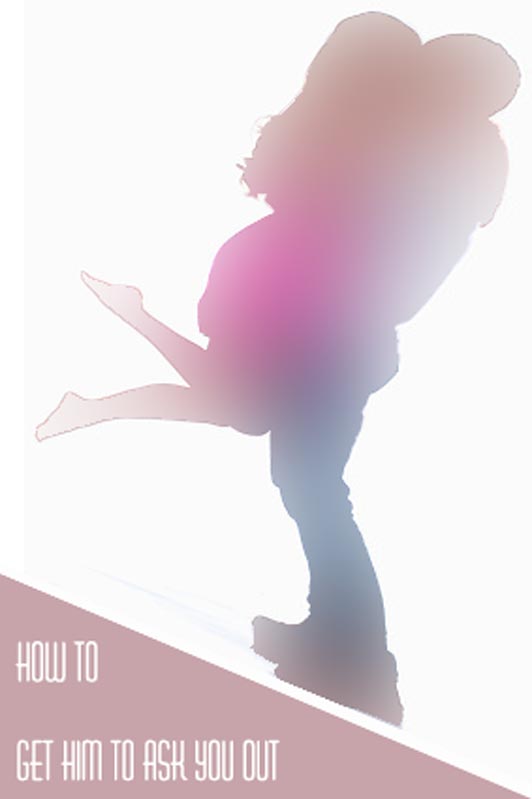 Although you can’t force a person to go out with you, there are some things that you could do to help them reach the conclusion that they like your company and that they would like to hang out with you some more.

Are you sneaky-sure that you can get him to ask you out before another girl does? If you scream in your every night saying why doesn't he ask me out already, then you are in for a treat. Here's a sneak-peak into what you can do to not just get him to ask you gut but make him think it was his idea.

Get help from your friends 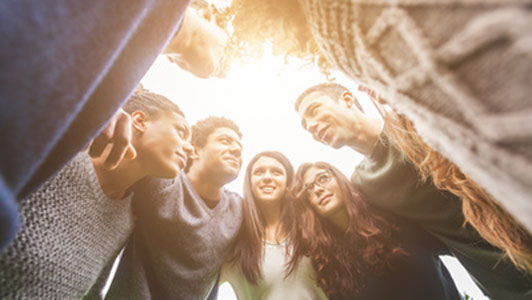 Ask a friend to call you a couple

In case you would like to know how to make him ask you out, you should remember that there are several sneaky ways to get things done. For instance, you could ask one of your close friends to drop a hint. Imagine this scenario: you are all having coffee and at one point your friend says something like “Wouldn’t they make a cute couple?” Naturally everybody will laugh and you will pretend to be a bit embarrassed. This will certainly have an impact on him and he will really start wondering how it would be to go on a date with you. 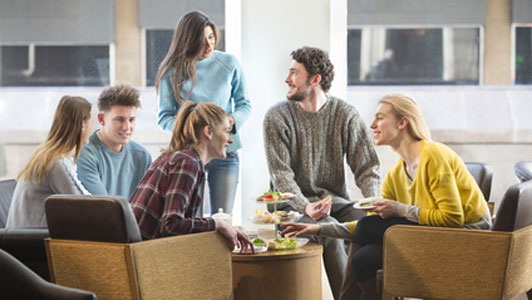 Tease him using a friend

If you are thinking about getting him to ask you out, you should ask for the help of a friend. Tell them that when they see you guys talking they should butt in and ask him when he is going to find the courage to finally ask you out. Although he or she should seem to be joking, this is supposed to be a half serious question. Naturally you shouldn’t be using all the tips with the same guy. Make sure that you are comfortable with the methods that you are using.

Become part of his schedule 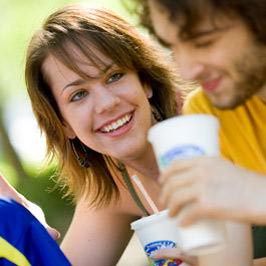 Make some plans with him

When you are in the situation that you have to ask how to get him to ask you out again, it means that you are in good terms with him. At one point when you’re talking to him you should ask about his weekend or afternoon plans. If he has something planned that you would be comfortable with as well, you should say that you had the same plans (and don’t forget about your surprised face). Let’s face it: he would be stupid not to understand this and ask you to join him. Even though things could have gone better, it looks like you have a date.

Include him as an important port of your schedule 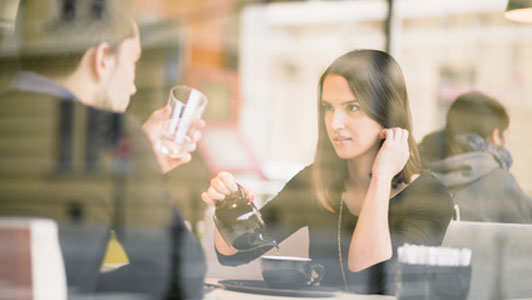 Sometimes you wish to force things a bit and you are asking how to get him to ask you out already. Well, one thing you could do is to let him know about your routine. For example you could tell him about the coffee shop that you usually hang out at after work or the gym that you go to. In case he has some free time for sure he will make his way to your favorite place, just to “accidentally” bump into you. In fact, this can become a regular thing and the more time you spend together, the more he will realize that he doesn’t want to spend time alone anymore. After a while you will be able to stop asking how to get him to ask you out because things will come naturally.

Have him give you a lift somewhere 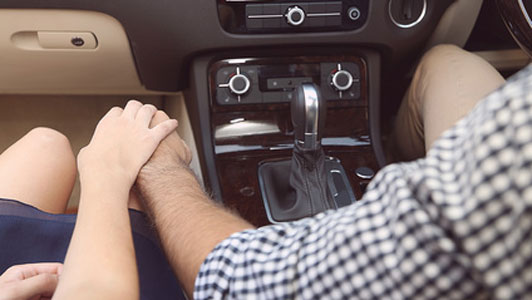 Ask him to drive you nearby

In case you have some errands to run after work and you would like to know to make a guy ask you out, you might bump into him “by accident” and you may ask him to drive you nearby and help you with your errands. You can be sure that chivalry is not dead and he will be pleased to help you. Once you are done you should invite him to a cup of coffee saying that this is the “least that you can do”. In a way he will feel like he owes you one and next time he will be the one asking you out for coffee and then you won’t have to ask how to get a guy to ask you out again. 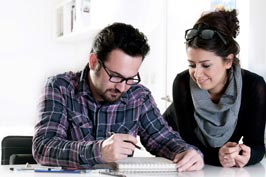 Become the damsel in distress

The truth is that men are genetically programmed to help the women who need their help. You can come up with all kinds of excuses to ask for his help, such as having broken window panels. In case you are asking how to make a guy ask you out, you should ask for his help. If he likes you too, he will help you without hesitation. You should thank his generosity with a cup of coffee and maybe a homemade lunch. You can be sure that he will be more courageous next time and he will ask you out for a real date.

Be sick, if he is even the least bit interested in your; this will cause him to fly to your rescue 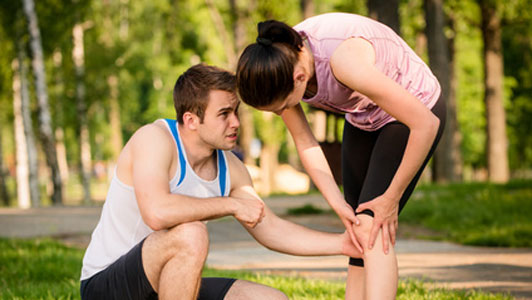 We have to admit that this is a dirty move, but all is allowed when it comes to how to make a boy ask you out. Although it might sound like a cliché, you should pretend to have a headache of stomach cramps. Naturally he will offer you to take you home that you should accept. Invite him once you get home and change into something comfortable but not too revealing. Most probably he will wish to hang around to keep you company. This is one of the easiest ways of getting a guy to ask you out. For sure he will want to see you again after you get better.

Make it Captain Obvious you are single 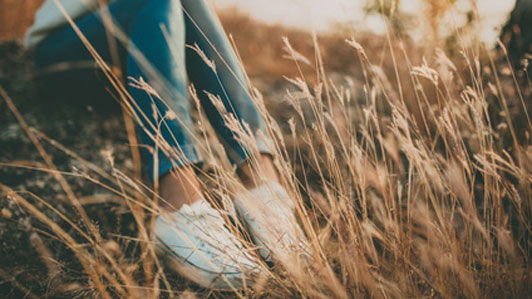 Let him know that you are single

If you are still asking how to make someone ask you out it means that he still didn’t find the courage to make a step. In this case you could encourage him by dropping subtle hints that you are single but you are ready for a new relationship. If he didn’t have the courage until this point, this might be the final push that he needs. However, this one of the tips on getting a guy to ask you out might backfire as well. Just make sure that you don’t expose yourself too much; you don’t want him to think that you are desperate.

What if you need to get asked out by a guy you just met?

It is possible that you are thinking about a guy that you just met but you wouldn’t mind going out with him. In this case you should be looking for cute things to say to get him to ask you out even though you just met.

Posts Related to 8 Sure Ways to Get a Guy You like to Ask You out Already That We Thought You Would Like: Staff Picked Interesting Articles Worth Reading

8 Tips on How to Get Him Back: Ways to Make a Guy Stay with You

When a relationship is over the majority of women are asking how to get him back. There is nothing wrong with this, but it is important for things to be done right. This is why they need some help to get him back fast and to make sure that their relationship will be more successful than ever before.