To talk to a guy is not as hard as you might think. Here is where you can find the best information on how to use conversation fillers to ensure that your conversations are interesting and fun.

So you like this guy and you have all these things that you want to say to him yet every time the opportunity presents itself the words won’t come out. Or maybe you are already in a relationship with a guy and you think it is fading; conversation is becoming stiff and boring and you are desperately trying to find conversation fillers on what are the best things to talk about with the guy you like. 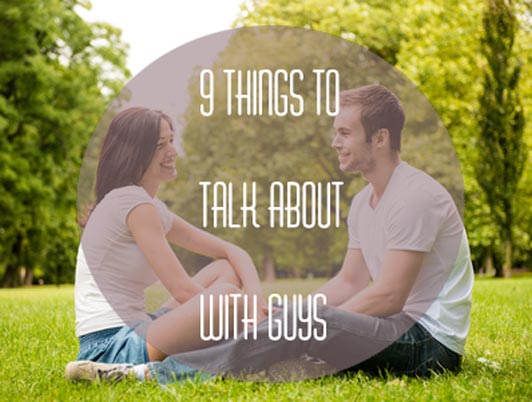 Sometimes to even strike up a conversation seems awkward and you want to avoid things that will probably bore them and then end up making you feel silly.

Don’t let feeling a little silly hold you back. The journey to being able to talk to guys you like starts here.

Quick Things to Talk About with a Guy You Like

3. His place of work

5. Topic in the bedroom

This is an excellent neutral topic to get the ball rolling when conversation seems stuck or forced. Take an interest in his parents and siblings and he will appreciate it.

Uphold your beliefs as a strong woman and stand up for your rights. If he doesn't agree with your beliefs, at least he will respect your powerful attitude.

Whether it is your first date or you have been dating for a while. Here are some simple ideas about things to talk about with the guy you like. Learn to keep conversations fresh and interesting.

Guys love to talk about their automobiles any chance they can get. This is one of the top trending topics for men. It is what they thrive on. They might own one or have dreams to own one. Whatever it is, this is something that they have on their mind often. You don’t have to know a lot about cars to engage in a conversation about this topic with a guy. If you know the basics about cars, then you have already laid a pretty good foundation. One great way to get the conversation going is to actually ask questions about what they are talking about. This will make him know that you are really into him and allow him to be more open. 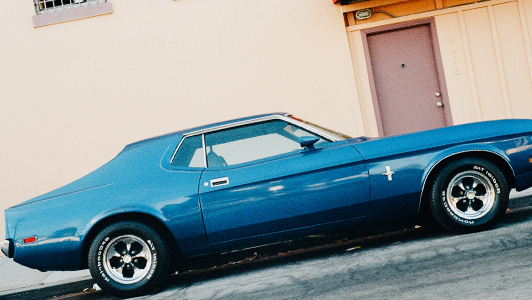 Go team!—Let him know you are into sports

Like cars and other automobiles, sport is one of the most talked about topics among men. Don’t feel left out and think that guys are part of an exclusive club you are not allowed to enter. Find out what his favorite sport is, favorite team. Men dig chicks that share their likes but be careful not to overdo it as it might end the wrong message. If you are on the outskirts of any of sort of conversation and it seems like a different language then talking about sports is not for you. 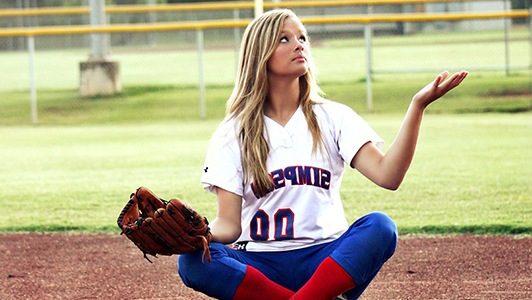 Show interest in his work

Guys want to talk about what they do at work. It gives them a sense of place in it’s a man’s world. Oh about that— girls are moving up. Just remember to give him his sense place and you should have no problem keeping him talking, which allows you to understand him better. In the same way women like to talk about their day at work and how much they dislike their boss, guys will do this too. They too have work problems that they need to share. To engage in this conversation with them show that you care. They might have ideas about moving up or trying to secure their jobs. Ask and listen. 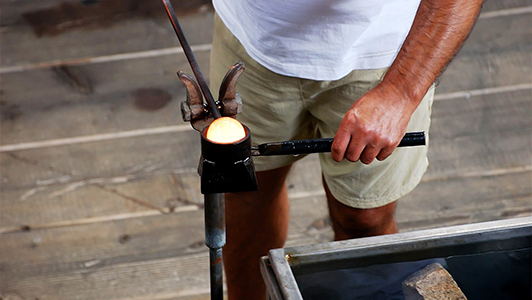 Figure out what he thinks about other women... 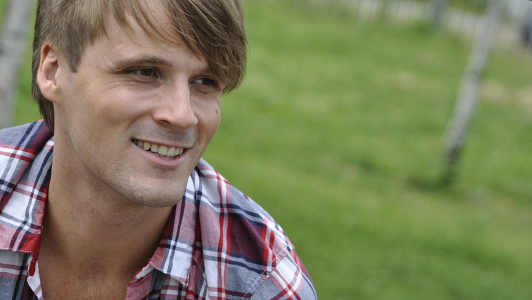 If all else fails, don’t forget to talk about sex

This is probably their number one interest topic. The unfairness is women talk amongst each other about sex and it becomes a group of women sharing, while a group of men discussing the same topic is seen as crass and disgusting. It is a topic men love and one they will never tire of discussing. 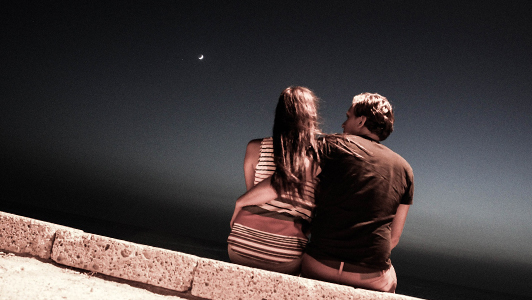 Make his movies, your movies—in conversation

Talk about movies; it might lead to your next date. The genre might not be to your liking but guys love talking about movies; common misconception is that they like horror or action movies rather than romance and comedies. This is true for the most part, men prefer movies that are action packed but it really is not all they watch. Maybe you can both make dates to watch what the other is interested in so the conversation can be more interesting. 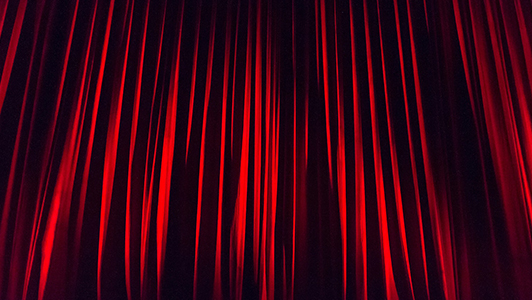 Even if you are not a big gamer, don’t make it Captain obvious; grab the controller and just play

Games interest ties right in there with the movies; action and fast paced thrill. Men like to feel like they are involved i.e. making things happen. Their interest in games is usually just limited to anything interactive. Just find out the kinds of game he likes and you should be able to hold a decent conversation about it. Again, have him talk and then listen. 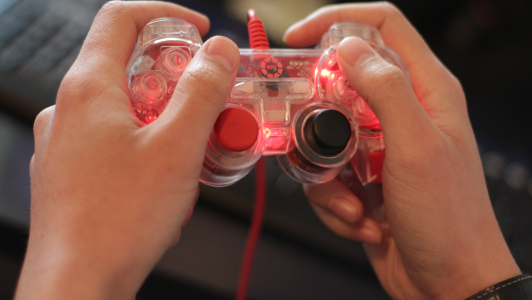 Maybe it is not the lack of money or want of it thereof that makes it a conversation topic for men. Like their job, this is a big thing for guys. This is a way for you to bring out ideas about his dreams and where his goals lie. Strike up a conversation about money whether directly or indirectly to see if he has his priorities straight. Ask him about what bands he likes to listen to

Like music, this is a sure win discussion with a guy. From what the latest trend in music is to favorite artist, band or group the list of music topics is never-ending. Here is where you can both agree to disagree. You might like pop while his interest lies in rap. Nothing is wrong with that. 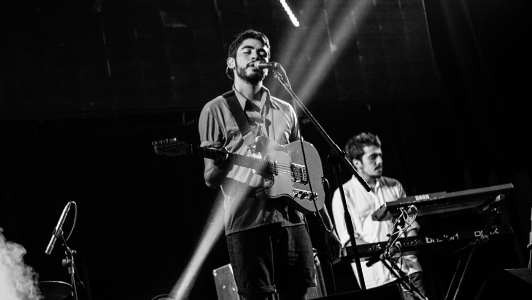 If you find many things to talk about with the guy you like, don’t make it boring by agreeing or liking all the things that he does. You might be trying to impress him but at the end of the day you should still enjoy being you. Debates are fun, Keep it real by honestly opposing if you feel the need to; opposing does not always mean being argumentative just express your opinions freely. He might want to know about you in the same way you are making an effort to get to know him. It is not that hard to find interesting things to talk about with a guy you like. Careful how much you act like you love the things that he does though. If you show major interest in sports and cars just like his buddies, don’t be surprised if he starts treating you not like his girlfriend but like “one of the guys”.

Posts Related to 9+ Things to Talk about with a Guy You like to Understand Him That We Thought You Would Like: Staff Picked Interesting Articles Worth Reading

It can be frustration to want to have a conversation with the guy you like and get no response when you fill spaces with conversation fillers. Conversations with shy guys are not that hard to get going. Finding constant topics to talk about however might be challenging. With tips on how to move conversation forward, you have the opportunity to have better conversations no matter how shy he is.

How to Talk to Boys: 7 Must-Do Things to Be a Heartbreaker

Knowing how to talk to a boy will only bring you benefits you never thought were possible. If you can talk to them, you can show them that you are not a shy little thing and this will only raise their interest. This is why we have compiled a list of tips that you could follow the next time you have to talk to someone.