Home
Girls Talk
Is He Interested? 7 Signs That Show If You Have a Chance with Him

If you have even a slight problem with self-confidence, or it has at some point happened to you that you think a cute guy is flirting with you when, instead, he was looking over your shoulder to see if his date is about to come, you know that reading the signs he is interested can be a quite terrifying thing to do. So, let us finally get over with it and find out: is he interested in you?

Is He Interested in You? Let Us Finally Solve the Mystery

Basically, dating is a skill: And just like every skill, it requires some studying in order to be improved (like, for instance, reading this article), and also some practice. Some of the most important skills you should, at least partially, master, are related to knowing when he is into you. 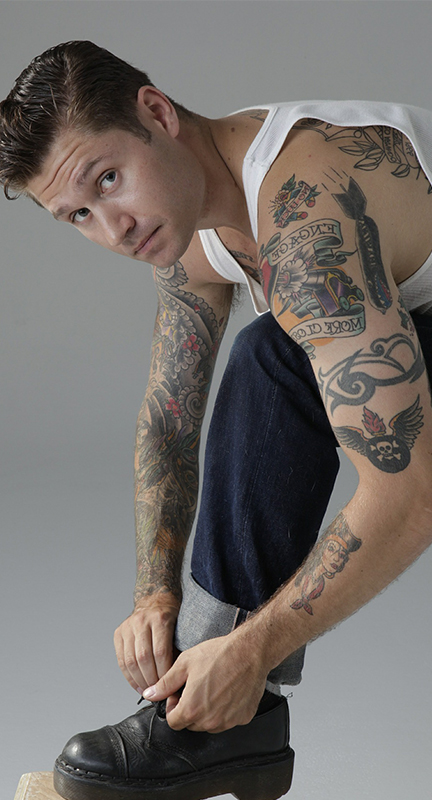 To answer the famous question: “Is he interested“ a big plus for you would be learning how to spot the "signs he’s interested" more easily, as it significantly escalates your opportunities of receiving dates, helps you avoid time wasting men who aren’t really into you, and also helps you avoid being rejected. So what are really the 7 signs that show if you have a chance with him?

Will He Make a Move or Not? Or It Is You That Should Make a Move First? To Find out Here Are the Top Signs That Shows a Guy Is Interested in You

First of all, let’s talk about three important moments in which you should check if he is interested.

Of course, you can do that after you’ve met him: If you’ve already met a guy and have actually gotten a chance to talk to him, you’ve certianly had a chance to look for additional signs set here to test whether you’re wasting your time or there is something more hiding behind his shy smile.

Before you meet him

There are things you’d want to pay attention to even before you two officially meet. If you are at a friend’s house, or in a cafe, you’ll have an opportunity to more carefully observe his body language, and hopefully have a positive result. 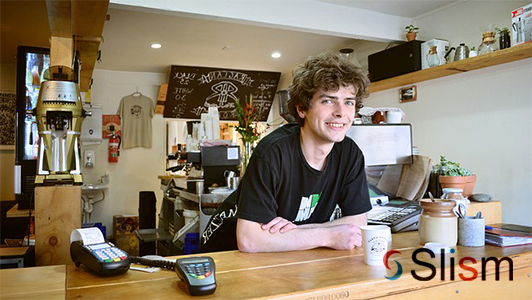 A casual smile here and there is always a good sign of flirting, and sometimes, delicate things like raising eyebrows can tell more about what’s going on inside his head.

Once you start to date

When the two of you have already had a date (or dates) but you still haven’t made it official or apparent that you “have to change your relationship status”, you probably want to turn to some other tricks that will help you decide whether it’s time to move on with your dating life, or stay right where you are because things look promising. 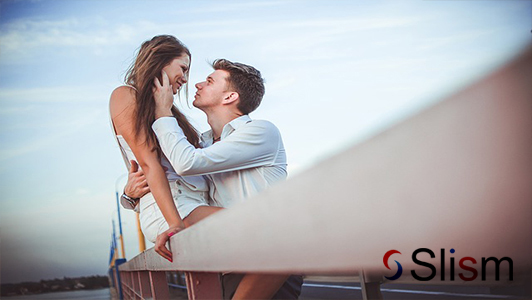 From one point of view, this can be a pretty interesting, and sometimes even quite intriguing period. Why? Because at this point us girls can show a certain dose of insecurity, which can sometimes ruin our chances of making the right choice. That usually happens because we’re are not sure what are the signs we are looking for in a guy and, therefore, we are not sure what we should base our decision on.

So, if you meet a cute guy at your gym, at a party, or in class, check for signs below because these will show if he is interested in you.

He’s looking at you

He’s checking you out and that’s either directly or when he thinks you are not aware. However, from time to time, you’ll kind of know that he’s looking at you, but as soon as you look at him, he’ll probably turn away. Just a look is a possible sign a man is interested. If there are two or more, that’s even better. 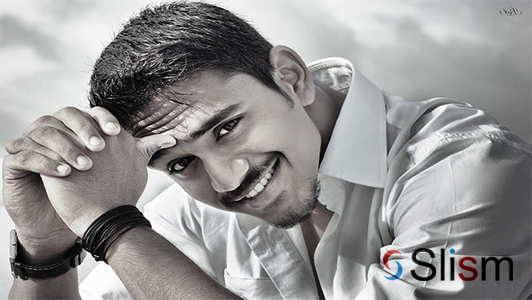 And then, there’s eye contact: the mother of all the signs. Establishing and maintaining eye contact is a true introduction into the game the two of you are starting to play. And it is a fun game, we must admit.

If suddenly you start seeing a certain guy you have your eyes on around more frequently, the reason could be that he is interested in you. He may start going to the same coffee shop every morning just because he saw you ordering your coffee there every time you go to work. Or he may start going to the gym now that he saw you being a regular there. 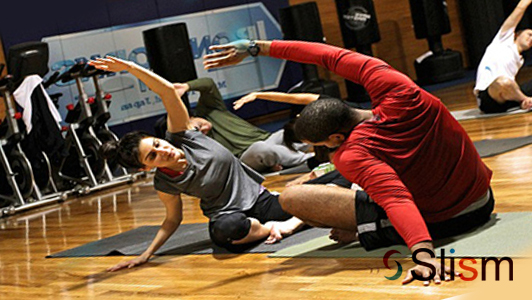 Let me tell you one think: if there’s a guy out there who’s constantly trying to be near you, he’s into you. Or he’s a freak. Either way: he’s interested. You just do your best to stay away from the latter. And if you are positive that he doesn’t have a wall covered in your pictures at home, why not make a slight move and simply say hi next time you’re pass him in the coffee shop?

Now, he’s started talking to you. Yay! The toughest part is over. Once you started chatting, there are some other things you should look for in your crush:

If he’s into you, he’ll want to sincerely talk to you. He’ll start turning towards you, intently listen, start asking you about yourself as well as tell you stuff about him, too. His expression will show he’s very much interested and also he might smile and raise his eyebrows. 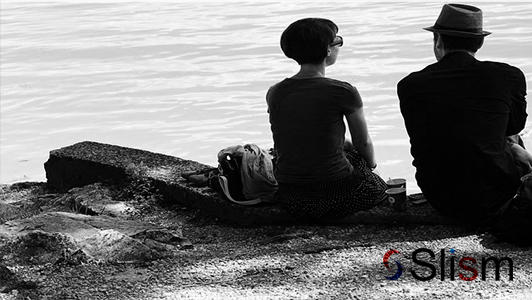 Similarly, men who aren’t interested will be bored, won’t be having a lot to say, and will probably be looking around the room a lot. Also, if he’s turning away from you (like he’s showing you he’s about leave), or has an expression that’s totally flat (like the only reason he’s listening to you is because he’s polite), then you probably shouldn’t have your hopes up.

Certain guys will run their hands through their hair or start adjusting their tie, or straightening their tee shirt. That’s because, without even noticing, they’re trying to look nice and clean. 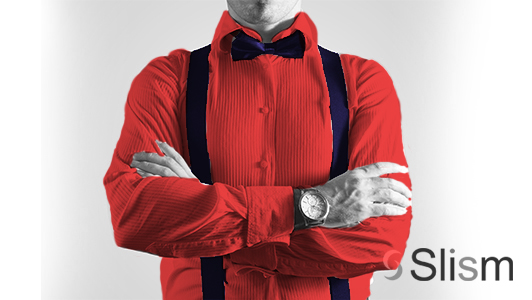 You could also check if he’s stuttering, fidgeting, or blushing. These are clear signs a guy is interested in you. Usually, guys are somewhat nervous when they’re speaking to a woman they’re interested in. 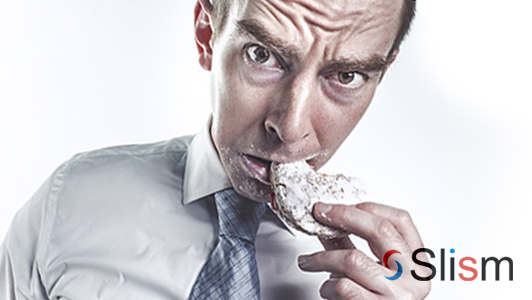 Each and every one of us gets nervous when we talk to someone we find attractive. Furthermore, if a guy seems to be going TOO smooth, he’s perhaps not someone you would want to date.

When it comes to figuring out whether a guy is interested or not, you can rely on these patterns and also on your instincts. If you feel the other one’s interested, then it’s good. You might won’t be right every time, but sure you can always practice. Generally, if you start looking for signs, start acting on them if you’re up for that. Move on, if you don’t see them.

And the extra tip before you head out: How do you know if he’s into you? If he’s not then he’ll just talk about himself; if he is, he’ll also ask about you and will want to know more about your interests and opinions. That means that starting a conversation can really help you a lot in making your decision, so why not give it a shot?

Posts Related to Is He Interested? 7 Signs That Show If You Have a Chance with Him That We Thought You Would Like: Staff Picked Interesting Articles Worth Reading