Home
Girls Talk
Getting Mixed Signals from a Guy? How to Read Men’s Minds

Getting Mixed Signals from a Guy? How to Read Men’s Minds

Getting mixed signals from guys can lead to a lot of confusion, but they do not do it on purpose. If you want to learn a thing or two about what goes through the head of a guy while his relationship with you is teetering between friendship, love and strangers, here is an article to help you out.

It is said that girls have a reputation for sending mixed signals, but this particular problem when forming a relationship runs both ways, and you can, just as often, find yourself in a situation where you get mixed signals from guys that makes you wish you know how to read men's minds. Maybe he texts you in the middle of the night for days at a time, and then gives you a cold shoulder for a few days. Maybe he enjoys physical contact, but he is not making any moves. Maybe he's just plain uncomfortable about using a word "boyfriend".
What you fill find out fast is that reading a guy's mind is harder than it sounds. Nevertheless, there are ways to cope, methods for effectively dealing with getting mixed signals from a guy.
Well, if you want to figure out how to read a guy's mixed signals, first thing you need to do is look at things from his perspective and remember that we are all different, even when we want to be close to someone. I've got examples of some of the most common reasons as to why would a guy send mixed signals and how he looks at it, plus a bit about what you can do in a situation like that. 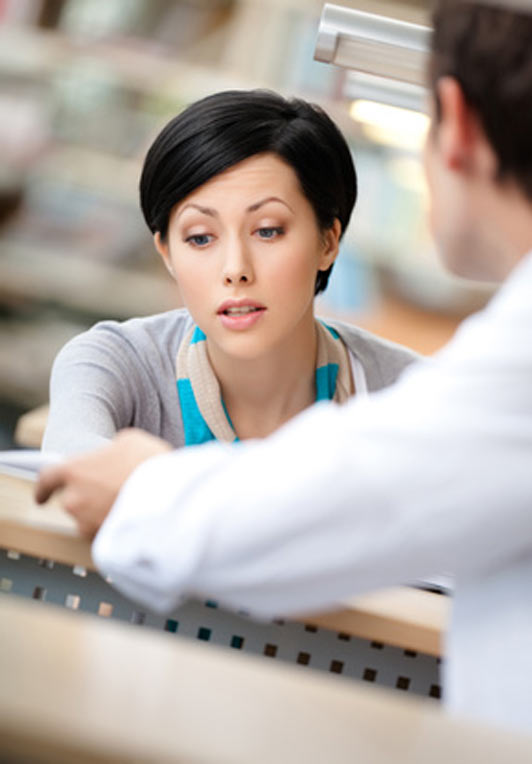 Reason you are getting mixed signals from him

2. He just wants to be friends

4. He's not looking for anything serious

If You Are Not Sure If the Two of You Are Dating, or Why Are You Still Not Dating, Find out What Could Be the Reasons of Getting Mixed Signals from Guys

We've all been there - we have spent a lot of time with someone we like, but he stopped calling back for a few days, or he seems like he has lost interest all of a sudden, or he adamantly refuses to be called a boyfriend and come meet the family. Any of these examples can manifest themselves before and even after you've been intimate with a guy, and can really dampen your day.
Mixed signals from men can carry all kinds of meanings, and to move on with your relationship you need to know a thing or two about interpreting them and reacting to them. You need to remember that guy doing this to you hasn't lost his mind or anything like that; it's just that you can't figure out the motivation behind his actions, which is why they seem alien and strange to you.
Here are some of the reasons why would men go from hot to cold and act erratic in a relationship. 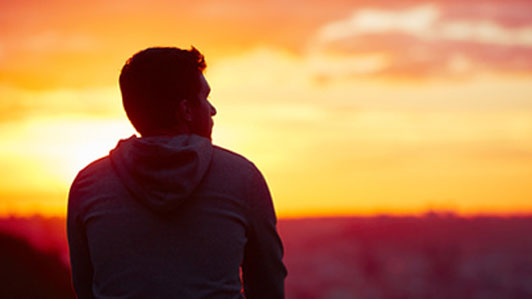 You have common interests, hobbies, enjoy doing things together, you have spent a lot of time together and you have fallen from him, but not every relationship develops like this, where both parties fall head over heels for one another. Guys who are not quite sure what are they after may not be able to recognize all of the signs you are throwing their way of just how much you are into them, and they may want to give themselves some space to figure out if they want to pursue the relationship further. If you haven't gotten to the official "boyfriend" stage yet, he may even be considering going out on a date and spending some more time with another girl - it's a way for him to see if he reacts differently to you than to other girls, helping him figure out exactly what is his relationship with you.

What to do if he is unsure of himself

What to do? Well, for starters, allow them some more personal space, especially if you spent a lot of time together, day after day. Distance makes the heart grow fonder, so get out of his way for a while, but make sure he knows you do want to spend more time with him - a Facebook message or an SMS will do. Don't be too pushy, that might scare a guy-unsure-of-himself off. If more than a week or two passes without him reestablishing the contact, well, it is time to confront him about it, tell him you miss him and ask if he plans on keeping up building a relationship with you or not - from that point on, the ball is in his court, and there's not much you can do about it.

2. All he's after is friendship 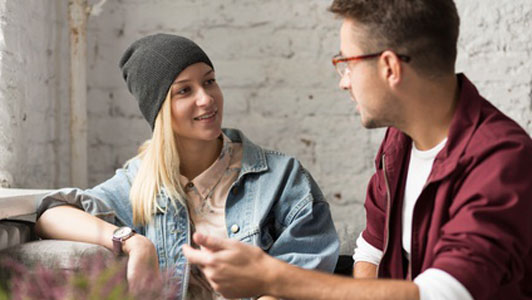 It could be that he's not really after a relationship, but after making a new friend. This is especially common if he had to move to a new city to attend college or school, to a place where he doesn't know anybody. You may think he's got a crush on you since he wants to spend so much time with you, when, in fact, all he wants is after companionship, without any romantic undertones.

What to do if he is friend zoning you

What to do? You can respect his wishes - swallow the disappointment that he's not after you and go with the friendship route - after all, maybe something more will bloom eventually. On the other hand, if you think you are in love, try flirting and acting as if you're building a relationship with a shy guy - eventually the signals will get through and he will be the one to pick if he's after a friend or a girlfriend. 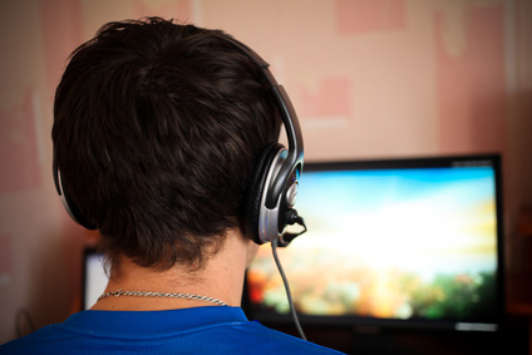 Look at things from his perspective - maybe he just got a very demanding job that requires a lot of his time. Maybe there's a brand new game out, one he's been waiting for a while to get his hands on. He got a console as a birthday gift and is spending a lot of time playing. He just may have too much on his plate to dedicate time to you, although gaming is not really that much of an excuse. However, it happens.

What to do? Try to figure out why he's been too busy to see you without confronting him about it. You can ask his friends, or think about things he said to you the past few weeks - was he scheduled for a job interview? Maybe he went with his family on a road trip for a week or two. Once you know what kept him too busy, you can either wait it out, or, after a certain period of time, let him know you miss him and would like to spend more time with him.

4. He's not after anything serious 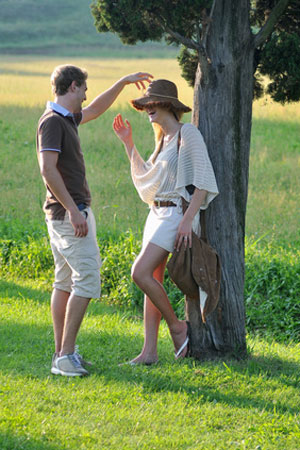 As far as reading mixed signals go, this one can be pretty tough one to crack, since he does all the right things at the right moment, but he just doesn't follow through - not because he got distracted or scared, but simply because he doesn't want to. Maybe he's just after a physical relationship, or he just doesn't want to dedicate the time to building a lasting connection with a girl.

What to do if he's not serious

What to do? If you're after a serious relationship and he's not, there's not much you can do about it and it may be the time for you to bail, unless you can handle being in a casual relationship.
I hope this helps. There are many more reasons behind mixed signals from guys, this article covers just the most common ones, so if you have any questions you need to ask or any specific advice you need, feel free to leave a comment and I'll see to making a more specific article on the subject. Good luck with your love life!

Posts Related to Getting Mixed Signals from a Guy? How to Read Men's Minds That We Thought You Would Like: Staff Picked Interesting Articles Worth Reading

Do you believe in what the fortune teller says? Could there be something about your hand lines that can predict your future? Even if you are not a true believer, it could not hurt to find out what your palms have to say. At least it would entertain you for a while if you really do not believe what it has to say.