If you are not sure whether your boyfriend is completely honest with you, check out these secrets of body language that will help you learn how to easily spot signs of lying and catch a liar early on.

Body Language Signs That Show He Is a Liar

Lying affects our brain immediately and triggers a number of reactions in our body. The feeling of discomfort usually causes strange, unnatural body movements.Lying and body language are in close connection and even an experienced liar aware of these things would surely fail to avoid all of the signs, as almost all of them happen unconsciously: without us even noticing. Body language signs of lying are easy to notice once you are aware of what to observe. 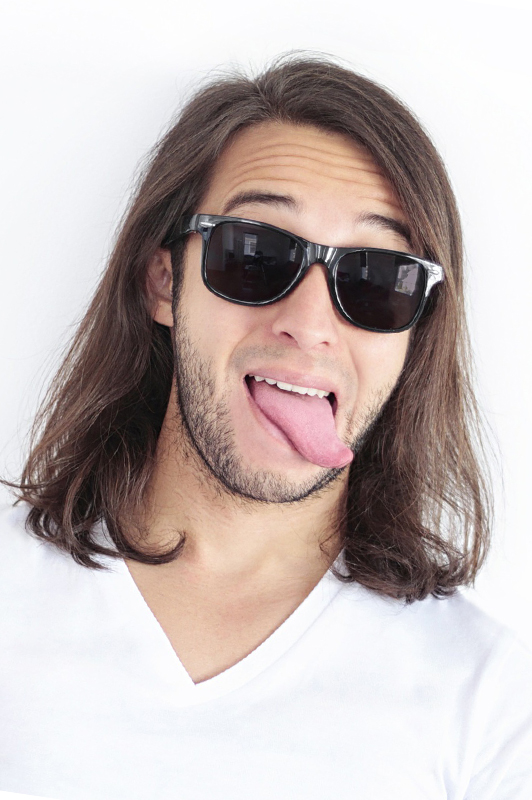 A liar will unconsciously use a lot of negative body language because of the insecurity he/she feels in the moments when it is possible for them to be exposed. Body language when someone is lying differs from the usual body language patterns, so the easiest way to catch a liar is to carefully observe their behaviour and wait for body language lying signs to be revealed.

If you are in doubt that your boyfriend may be lying but you’re unable to figure that out, luckily there are some patterns that are common in body language of a liar which will help you determine whether he’s completely honest. Learn how to read body language signs of lying by following these simple steps. 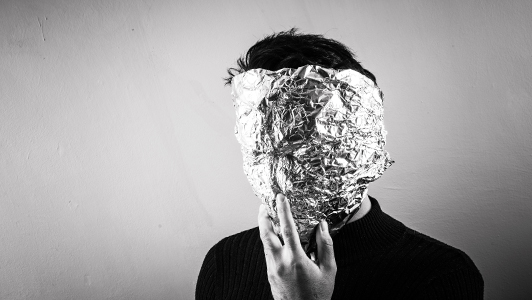 A liar will usually try to smile in order to look more relaxed and comfortable but the way he smiles reveals a lot about his honesty. If he is trying to smile but his smile seems rather polite and forced he’s probably lying.

His face may also reveal that he’s lying by blushing since anxiety rushes his blood to his head which causes face to get the distinctive red color.

Look him in the eyes! His eyes may help you determine whether he’s lying because there are some typical eye movements that take place when a person is constructing images in their head. Looking to the left is usually a sign that a person is making up things as opposed to looking to the right when a person is thinking about things that actually happened. It happens subconsciously so he cannot help showing these signs. 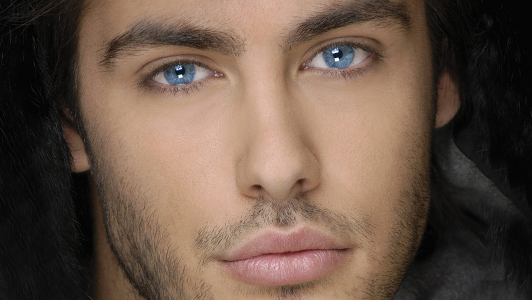 Moreover, there are other clues you might get by looking him in the eyes. Although a lying person will try to avoid eye contact, a person aware of the fact that they have to look truthful will force eye contact. However, this is easy to notice since it seems more like staring at you than making an eye contact.

You can easily distinguish if your guy is lying by his body movements. Body movements of a liar are obviously unnatural and don’t match the person’s speech or their facial expressions. If he’s touching some weak parts of his body such as throat, head, chest, he is feeling exposed and trying to protect himself as a result. 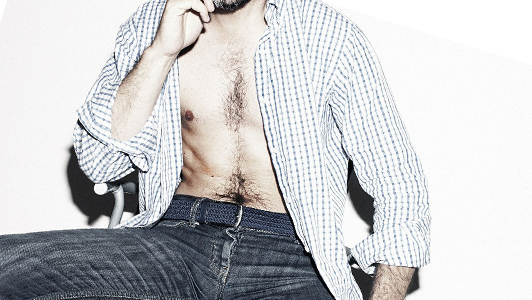 Also, some studies show that in a situation when a person is lying, their nose becomes itchy, so a liar will usually touch his nose. Finally, you might spot a sudden arm or leg crossing which is a way of protecting themselves and also a way of taking less space which is subconscious need in the moment of lying.

His breathing can also give you some clues as far as his honesty is concerned. If his breathing suddenly becomes heavy and he starts to breathe deeply, it is probably due to stress that his body undergoes in the moments of lying. He won’t be able to control it even though he is aware of it, which makes it easy for you to spot these body language lying signs. 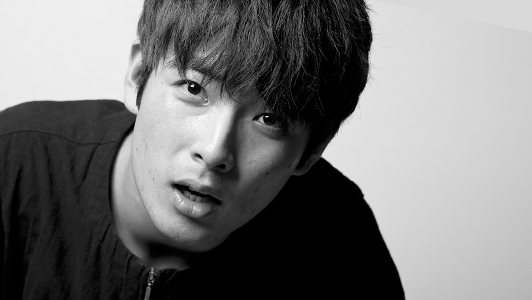 Some studies show that you can tell a lot if a person is lying by the way they speak. Their voice will usually become high pitched which makes them sound as if someone else is speaking. Moreover, if your guy is repeating the same phrases over and over again or talking too much, be careful, because he may be not completely honest. 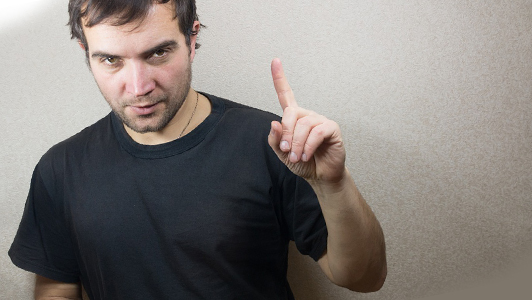 A liar cannot stand silence, so he tends to fill it by explaining too much and talking without stopping. They also repeat phrases that they find convincing. Also, bear in mind that truth is simple and that complicating the story may indicate that the story is not utterly genuine.

Finally, if you want to be completely sure if your boy is lying, just change the subject and observe his body language. A person who is not honest, just wants to change the subject so the chances of being exposed are smaller. If he suddenly changes his behaviour and his body movements show signs of relief, he is definitely hiding something. Becoming relaxed right after showing the signs we listed above just gives you the whole insight into his truthfulness. 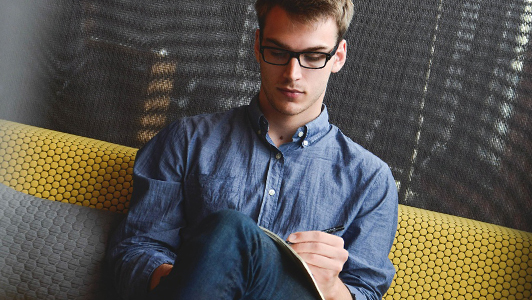 You have to bear in mind that in order to follow someone’s body language in determining whether they are lying, first you have to know them well and know their typical behaviour. Reading body language is a complex process which involves a lot of careful observing. A complete stranger may be difficult to read, but don’t worry, even if you don’t know him for ages, we usually tend to remember a person’s natural facial expressions and body language very fast, so anything standing out of his typical behaviour may be the sign of discomfort caused by lying. You have to be very careful not to misread lying signs or not to be too quick to accuse your guy of lying. Some topics may bring discomfort to him and he might show some of the signs of negative body language just because he wants to avoid the conversation about that particular subject. Body language and lying are intertwined, so by following the steps we listed above you will be able to tell if your boy deserves your trust completely.

Posts Related to 6 Easy Ways to Read His Body Language and Find Out if He is Lying That We Thought You Would Like: Staff Picked Interesting Articles Worth Reading

Reading People by Watching Their Body Language and Facial Expression

When it comes down to it, people are not so complicated. Their behavior is usually easily predictable. Reading people is an art-form that can be mastered by anyone in any walk of life. By paying attention to some key strategies, you too can read in between the lines and know what someone is really thinking. In your next conversation, try out a few simple tricks to gain a mental advantage over him.

←Previous Safely and Naturally Remove Moles And Acne Using Apple Cider Vinegar
Wondering How to Get His Number? 8 Ways That are Not Desperate Next→