Home
Girls Talk
4 Tips for Asking a Guy out: Smooth and with No Embarrassment

4 Tips for Asking a Guy out: Smooth and with No Embarrassment

You like him and you think he likes you back but he has never asked you out. One way to find out if there’s hope of you and him dating is to ask him out. Find out how to ask a guy out and what you should know before you do it.

Should You Ask a Guy Out and How to Do It

There are probably many women who wouldn’t agree that asking a guy out is acceptable because they prefer traditional gender roles. However, many others would say that it is completely okay. Some people say that women should use their charms and femininity to make a guy ask them out but not do or say that directly. Although it might seem a bit intimidating to ask a guy out, it shows that you are taking control and boys really like girls who know what they want and are not afraid to show it. 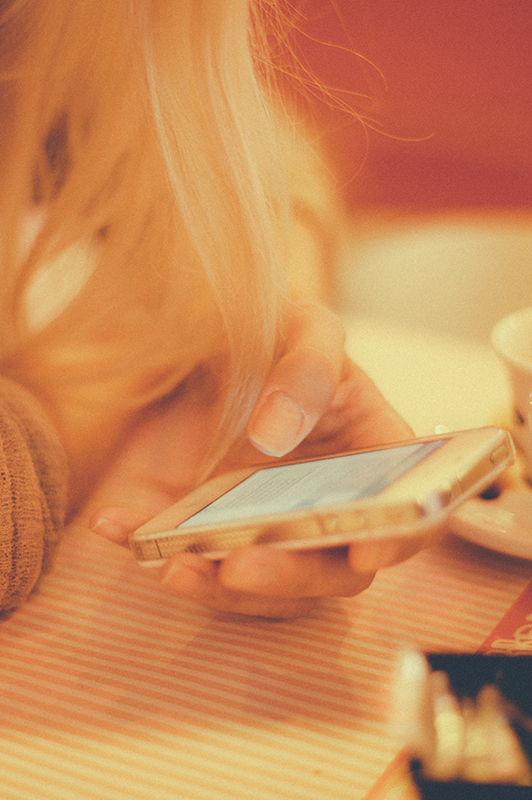 Many women have approached their boyfriends first and now they have successful relationships. There’s no need to wait for ages for a guy to ask you out when you are completely positive that he likes you. Don’t be afraid to make the first step. This is quite common today when women are more independent, daring and bold. Men are not as good as women at reading between lines, interpreting signals and female behavior, so men take greater risks when it comes to asking a woman out. When a woman starts thinking about taking this step, she is probably certain that a guy she likes has the same feelings. However, if you want to ask a guy out you have to be prepared for rejection, you have to assess his behaviour carefully in order to be sure whether he’s interested or not, and finally you should use subtle hints instead of asking 'Will you go out with me?' And you should pay attention that you don’t seem desperate when you ask a guy out. If he’s shy but you obviously can tell that you have a connection you shouldn’t have doubts about asking him out. Therefore, here are 4 smooth tips you should know if you are wondering whether or not to ask him out or how to ask a guy out with no embarrassment.

Invite Him on a Group Date

If you have some mutual friends this will be more than easy. You’ll both be very comfortable and you won’t feel any pressure. However, if you don’t have any mutual friends, it might be a bit intimidating for him to go out with a bunch of people he doesn’t know, but advantage is that you don’t directly ask him out, but rather ask him to hang out with you and your friends which is a lot easier and if he rejects you, it doesn’t mean that he doesn’t like you, so there’s no need for you to feel like you failed. Moreover, if he likes you, but he’s just not comfortable with going on a group date with you and your friends, he will probably ask you out very soon because you gave him the green light. 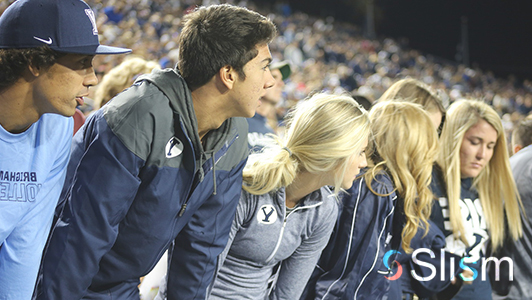 Invite Him to the Movies

Tell him that there’s a good movie in the cinema that you would like to see and ask him to go with you. This might seem like a direct way to ask a guy out but it helps you ask him out without really asking the direct question. 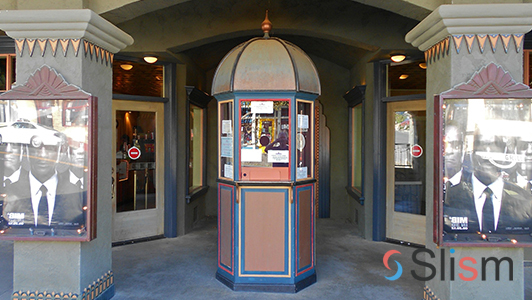 He’ll definitely know that you like him and that you are asking him on a date but there's also a chance to figure out if he likes you back seconds after you propose this.

Slip Him a Note

If he’s a guy you met in a restaurant, bar or someone you’re working with this is a good way to avoid embarrassment and eye to eye contact. You can write something like 'Coffee on Friday'? and slip it to him. You’ll know whether he’s interested or not right away, probably by his reaction, and hopefully he’ll respond affirmatively. 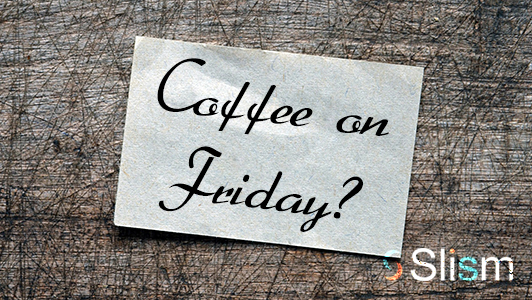 Keep it Simple and Be Confident 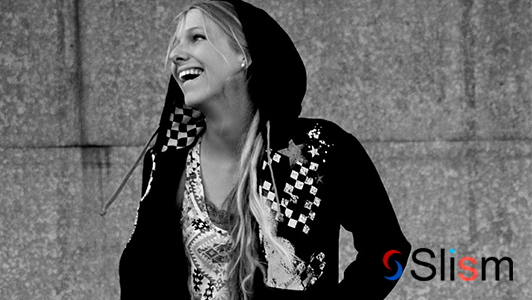 Another important thing you need is confidence. Be flirty, smile and keep the conversation casual and relaxed, so he sees how comfortable he feels in your company.

Can you handle rejection? 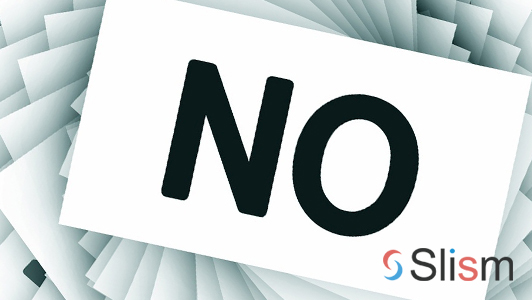 If you are a shy person who will need a lot of time to pluck up the courage and ask him out and who will feel even more insecure about herself if he rejects you and spend the days reflecting on what went wrong, don’t do that. Let him ask you out first because it will be a lot easier for you. Asking a guy out is for really confident girls who are not afraid of rejection and who can just smile and say okay, never mind when they are rejected and move on like nothing happened.

It is sometimes difficult to tell whether a boy likes you or not but you should know that boys are more straight forward than girls and that it’s really noticeable if he likes a girl, so if he likes you, you will probably be almost 100% sure about it. Sometimes, it’s enough to give him a green light and show him that you are interested and he’ll ask you out. 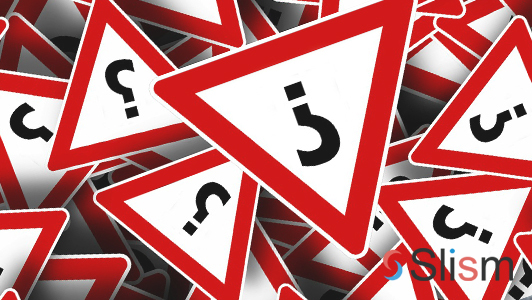 However, when it comes to those shy guys or the guys who just don’t seem to notice that you like them, waiting for them to simply ask you out will be a complete waste of time. You should definitely examine his behaviour and interpret the signals he’s giving you. Only if you are completely sure that he likes you and that you know that he would like to go on a date with you, you should ask him out.

It’s definitely not easy to pluck up the courage and ask a guy out, but in some cases it’s worth it. Every beginning is difficult but think about the many lovely moments you could spend together if you just make the first step and ask him out. Boys are shy as well, they also have their fears; and as we’ve already mentioned, they are not as good as women in interpreting the signals we are sending. So carefully examine our guidelines and behavior of a guy you like. Good luck!

Posts Related to 4 Tips for Asking a Guy out: Smooth and with No Embarrassment That We Thought You Would Like: Staff Picked Interesting Articles Worth Reading

When we look back on history of a certain relationship, what we remember as the most exciting period is usually the very beginning of it, when everything that was to come was so uncertain and unpredictable. But when it comes to dating a shy guy, that period can drive us even crazier, because getting him to talk can sometimes take so much time. But it can really be worth it, and that is what counts!

The New Year’s Eve Party is one of the most expected events of the entire year. With careful planning, you can prepare your perfect party so that you won’t only have a New Year’s Eve party, but a really unique experience that you will never forget. The right tips will help you achieve all your planning goals and much more.

In order to move ahead in a relationship, you wish to progress from first date to the second one. Even you get a chance to get invited for the second meet-up; you cannot repeat previous date talking. Rather you need to seek a second date advice in addition to learning more questions to ask on a second date. Thus, learn the following second date ideas for luring him more toward yourself!

←Previous 5 Perfect Cute Love Poems to Send Him: Do Not Let Romance Perish
8 really Cute Things to Do for Your Boyfriend that You Could Do Too Next→