Home
Girls Talk
I Love You! 6 Direct and Indirect Ways to Tell a Guy You like Him

If you have been struggling with getting your love message to reach him, it may be the time to try one of these methods - see what options you have when it comes to professing your love.

Help with getting your love across to the other party

Have you found yourself in a situation where you like a guy but he is not putting any moves on you? Well, with some guys you may need to be the more assertive one and declare your love to him. However, you want to be smart about it. While just blurting it out to him may have some chances of working, it is much more effective to prepare a bit for the act itself. A well thought out love message, a gift that attracts his attention, a date involving some of his favorite hobbies, even a well cooked meal - all of these things are ways to show a man you love him, and it's always best to figure out which approach will be the best one with your particular love interest. 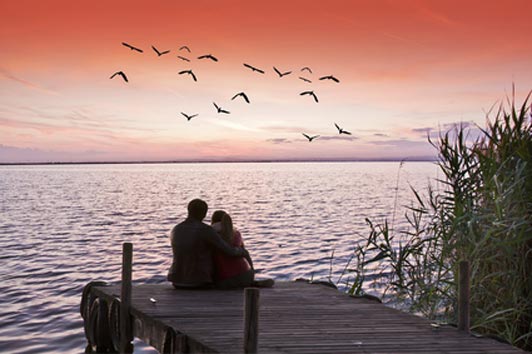 You may have to do some research, or to enlist the aid of his friends, but the end result is what matters, the end result being you having a relationship with a love interest.

Your Love Interest May Not Be Aware of the Fact That You like Him and Want to Be with Him, so It May Be Time for You to Act on Your Feelings and Let Him Know You Are into Him.

Sometimes it takes some crafty planning to get the love blooming, as some of the guys are not most observant. You may take different approaches to professing your love to a guy, depending on how brave you feel and what will your love interest find the cutest. Indirect approach is the most popular approach when it comes to getting a guy's interest, as it is less stressful to you, but a direct approach is also pretty fun if you have the hearth for it.

Indirect ways to show a guy you like him 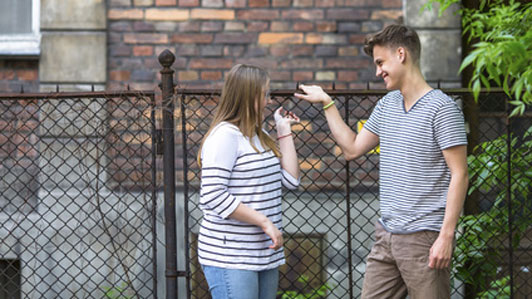 Direct ways to show a guy you like him 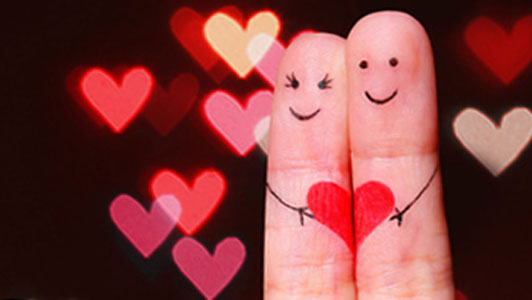 Posts Related to I Love You! 6 Direct and Indirect Ways to Tell a Guy You like Him That We Thought You Would Like: Staff Picked Interesting Articles Worth Reading

This advice will prove useful. When you are at a loss for words and you are not sure how to tell a guy how you really feel about him. You can overcome those fears by finding the right strategy that works for you. Here are a few ideas on how to let a guy know you like him. The great thing is that words are not always necessary in some of these.