Home
Girls Talk
How to Ask a Guy Out: 8 Ways to Ask Him Making Him Say Yes

It is not rocket science to ask a guy out. Although you may have a feeling for it, for sure you could benefit from reading about some fool-proof methods. This way you will not have to worry about rejection.

8 Ways to Ask a Guy Out so that He Agrees

If you have decided that you are going to ask a guy out, you already made the first step in the right direction. However, you might still be afraid of rejection and you may be looking for ways to ask him out that he simply can’t say no to. Luckily, we have gathered some methods for you. 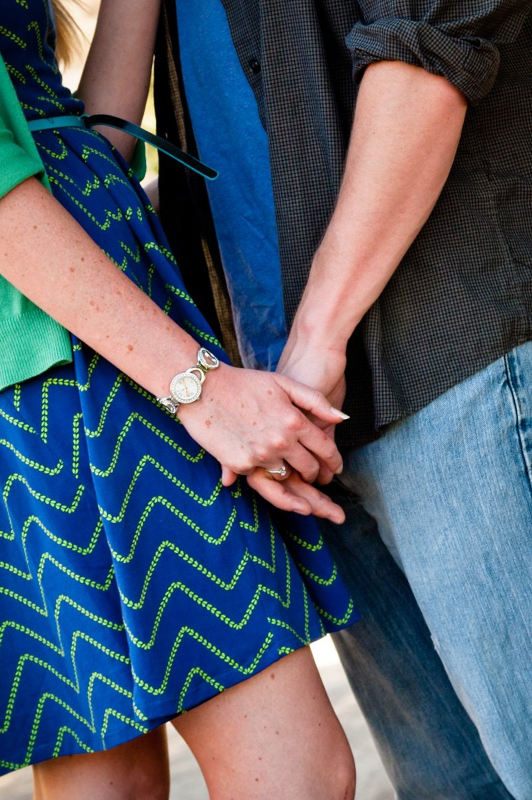 These will win him over instantly and he won’t be able to resist your charm. You just have to be confident (or at least make him believe that you are confident) and there will be no chance for anything to go wrong with you asking him out.

So, what are the methods that allow you to show off your brave side and use different ways to ask a guy out? Here are a few to consider:

Buy him a coffee

This is a classic way to make the first move. If you are out with friends and you notice someone you like, you could send them a coffee. The good thing about this method is that you are forcing him to approach you because he needs to say thank you. We might say this this method offers you the best of both worlds: you make the first move but you let him come to you. This is something he will appreciate: you have enough courage but you let him be the man. 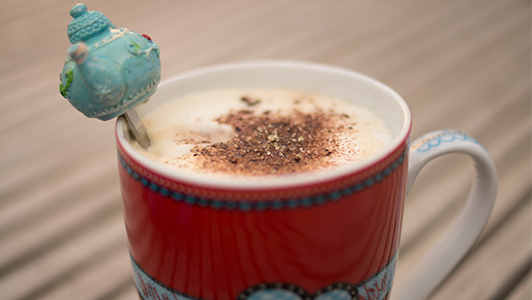 Do you happen to have a spare ticket?

In case you have known someone you like for a while now, you may be looking for ways of making the first move. Just think about this: is there an event you would both like to go? Do you have tickets? Can you get tickets? Once you have them, you should casually talk to him and mention that you have a spare ticket. 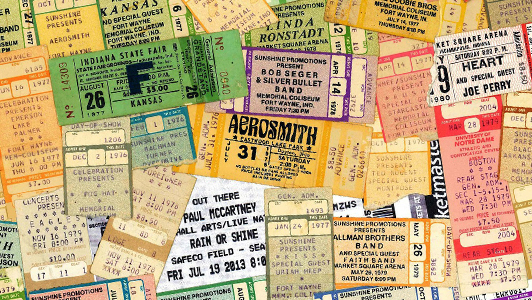 Most probably he will be thrilled and you can simply ask him whether he’d like to join you. This way you can ask him without him even noticing that you did. Even if you can’t see the show, for sure you will have a nice evening.

Ask him out on a group date

When wondering how to ask a guy out, you may not be able to gather the courage to ask him out on a date. If this is the case, you should ask him out on a group date. Just tell him and you and some friends are going out and ask him if he’d like to join you. If he is interested, he will certainly say yes. 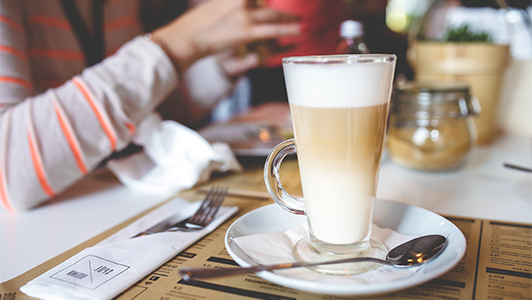 Although this method works very well, you have to make sure you don’t bring a girlfriend that he might be more interested in than you. This would only ruin your friendship and it’s not worth the trouble.

You could drop a hint

One of the creative ways to ask a guy out is to have him ask you out. All you have to do is to make it seem like it was all his idea. As an example in case you have been flirting for a while now you could say something like “Have you heard about that great movie? I’ve been dying to see it.” If he can take a hint, he will ask you out for a movie. The good thing about this method is that since you were the one who suggested it in the first place, he won’t have to worry about planning it (guys are lazy this way). 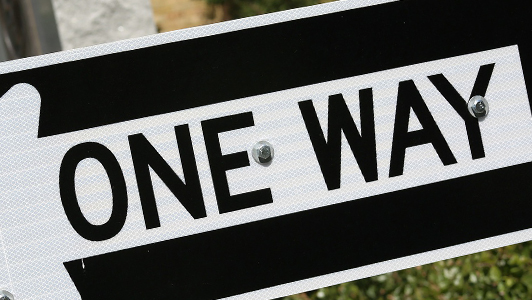 This is one of the cute ways to ask a guy out. In order for the method to work you need to know the guy in question quite well (don’t ever try it with a stranger). All you have to do is to hide his jacket and leave a not in its place. Write something like “If you ever want to see your jacket and me again, meet me at (some local restaurant) for a date”. 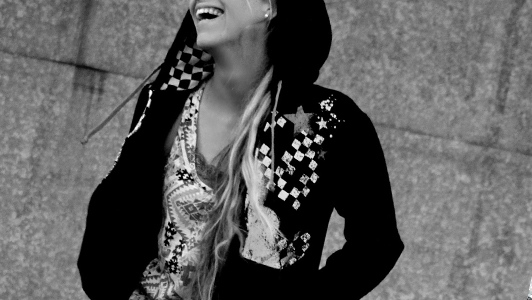 This way of asking him out will show him your playful side. Just make sure he’s not possessive with his stuff or he would get really angry with you for taking something belonging to him.

Be professional about it

In case you meet someone you like in a professional setting, you could use your business card as a cute way to ask a guy out. Talk to him for a while and before you leave, give him your card. You should write a note on the back saying something like “Would you like to go on a date with me?” Although this is a very nice and creative way to ask someone out, you have to make sure you give the card to the right person or things you turn out very awkward for you. For sure you don’t want to give it to a business partner. 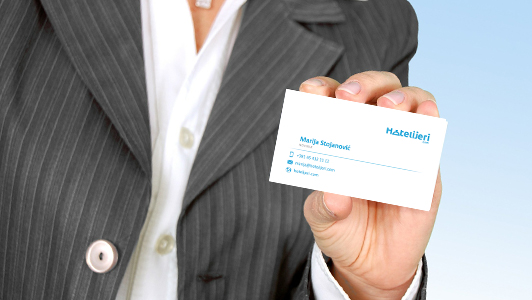 You might think that this is old-school, but you can be sure that this is the most effective way of asking a guy out. If you know him personally and he gave you his number, you can be sure that there will be no problem if you call him. Just be honest about your intentions. Some might prefer texting, but the truth is that texting can drag things on and on and on. If you call him, he will be forced to give you a straightforward answer and at least you will know where you’re standing. 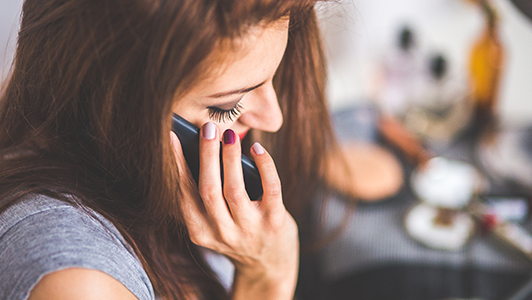 You may know the uncomfortable question of “how do I ask a guy out”. The key is that you will have to actually ask. You might be thinking about something like telling him that you’re driving him home but you actually take him to a restaurant. As a matter of fact, this sounds more like kidnapping rather than a date. 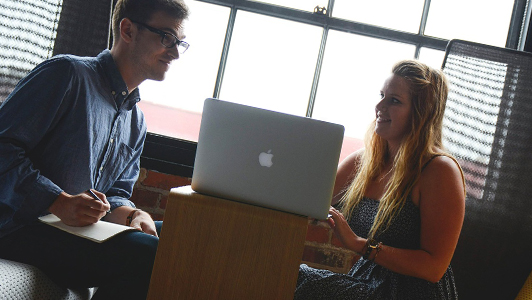 Asking guys out isn’t difficult as long as you know what you want and how you can achieve it. Give these 8 methods a try and see which ones work for you.

Posts Related to How to Ask a Guy Out: 8 Ways to Ask Him Making Him Say Yes That We Thought You Would Like: Staff Picked Interesting Articles Worth Reading

Wondering How to Get His Number? 8 Ways That are Not Desperate

Now knowing how to get his number represents a disadvantage in the dating field. To help you get over this handicap, we compiled a list of 8 ways to ask for his number. Depending on your personality (and your courage), choose the most suitable for your situation. These methods are quite easy for women to pull off.

Ways to Burn Fat Fast: Making the Chili Pepper Diet Work For You

No trick involved, everyone’s doing it. With the chili diet, now no tummy is safe. It has never been easier to eat right and boost your metabolism at the same time efficiently.

Should I Call Him? Give Him Your Number without Looking Desperate

In modern times women don’t have to wait for men to ask for their number and there is also the possibility to call a guy without looking desperate. Most men like women who know what they want and how they can achieve it. If you are one of these women, you might be interested in cute ways to give a guy your number.

←Previous 9 Things to Be Grateful For Right Now: How to Take Nothing For Granted
How to Care: 8 Ways to Be More Caring in a Relationship Next→