Home
Girls Talk
Are You in a Rebound Relationship? 8 Signs You Are His Rebound

No matter how much you wish to be with a guy, if he is only having a rebound relationship, it will not end well, especially for you. We have compiled a list of signs that will tip you off so you could run for it.

What Really Makes You His Rebound Kind of Girl?

If there is one thing to know about rebound relationships is that they never last. Just as the name suggests, these relationships are meant to help people get back on their feet. Once this happens, the other person become unnecessary in their lives and they will simply move on. 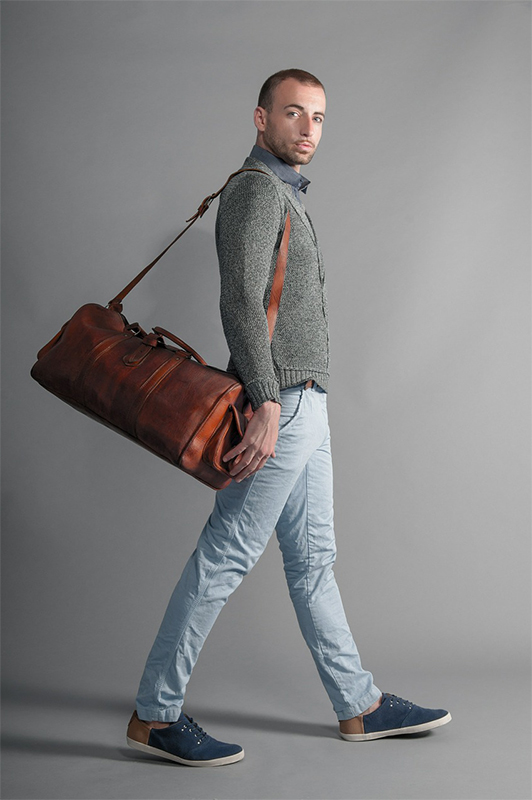 The only situation when it is acceptable to have a relationship of this kind if both partners are aware of the situation and they are alright with it. Sadly, in many cases women think that this situation is suitable for them, but later they realize that they were only lying to themselves. So how can you know if you’re in this situation?

Being in a rebound relationship will never be as fulfilling as it may seem at first for either partner. This is why if you see the warning signs it means that it’s time to put an end to it.

It happens too soon

You can be sure you are in a rebound relationship if he started going out with you a little after he and their ex broke up. It is normal for people to need time to heal before their can embark on a new relationship. 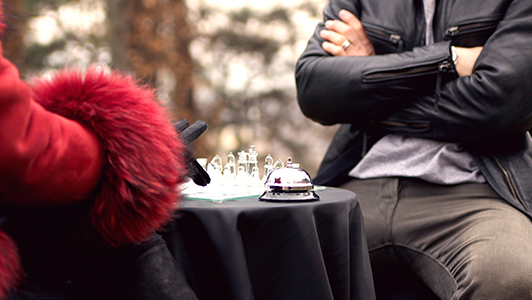 If he skips this step, you can be sure that he is using your relationship to get over their ex. As another sign, you could be skipping some steps in your relationship as well. This means that you behave like an old couple instead of doing the things new couples do. He is still looking for the comfort of his old relationship and he’s not ready for a new one yet.

You have been friends for a long time now

You may have a friend that you have known for years but he never showed any sign that he would be romantically interested in you. If he recently broke up with their ex and asked you out recently, you should take it as one of the rebound relationship signs. 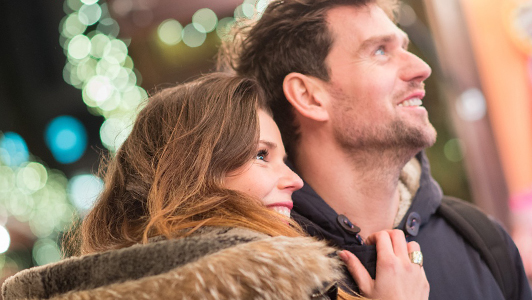 It is too soon for him to start a new relationship with someone he just met so he turns to you. He already knows you and it won’t be difficult for him to set the basis of a romantic relationship. If he still wants you after he got over their ex, you should go for it, but not a moment sooner.

He is still bitter

In many cases people simply refuse admitting that they have been hurt and they try to put up a brave face. However, he might have some moments of weakness when he lets his bitterness show. 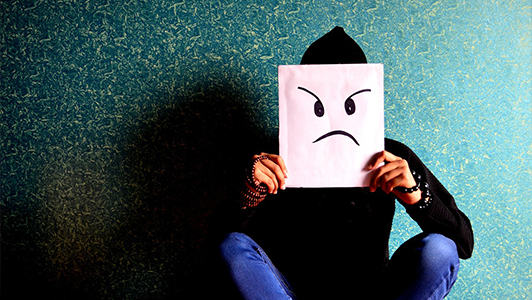 Based on the rebound relationship psychology, this is a clear sign that you are a rebound. If he says things like “all women are gold diggers” or anything else that is directed towards the other gender in general, you can be sure that he is referring to their ex (especially if he has no reason to refer to you). This is your cue to leave and never go back (unless he starts looking for you once he’s over their ex).

Talking about his ex

Let’s face it: no girl likes to hear her boyfriend talk about his ex. However, if the breakup is recent, he may still be referring to her. Rebound dating has been invented to make people forget their heartache, but you shouldn’t be his rebound. 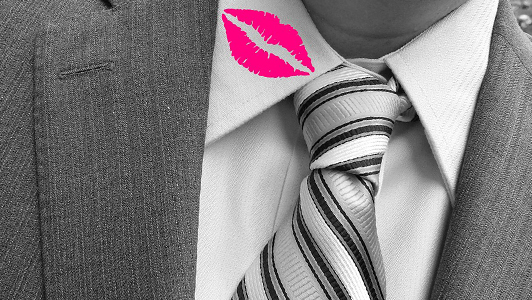 If he says that you look like his ex or you wear your hair the same way, it is clear that he is trying to find his ex in you – and he won’t find it there. However, you should let him figure things out on his own and take off before you get more involved than you already are. This is a relationship that’s simply not worth it.

Signs of the ex that are hard to miss

In case you’re asking is he on the rebound, there are a lot of signs that might be hard to miss. For instance, he might still have their ex in his life – as a friend. It is possible that they are still chatting or sending messages. 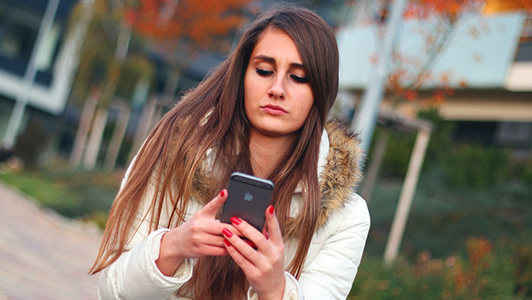 This is a sign that he doesn’t want to let her go. He may also have pictures in his home of him and the ex or wear things that she gave him. It is possible that he doesn’t know that some of the things he does are inappropriate. However, if the ex is still an important part of his life, there is no place for you in their relationship.

His friends are surprised about you

If you have any common friends, you might hear them say things like “You’re dating? Already?”. This is a sure sign that they don’t think he’s ready for a relationship. This should make you ask yourself: am I his rebound girl? 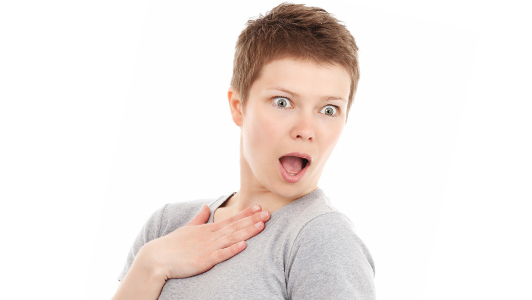 Most probably his friends know him better than you do and if they think it’s too soon, most probably it is. Maybe they won’t say it to you, but you could see the surprise in their eyes when they hear about the two of you. You shouldn’t be upset with them; it’s not their fault that your soon-to-be-ex isn’t over their ex yet. As a matter of fact, you should be grateful because they give you a warning sign.

He doesn’t want to talk about it

You can be almost certain that you are his rebound girl if he simply refuses to talk about deep emotions. In situations of this kind people prefer to talk about trivial things that don’t involve any emotions so others won’t see how vulnerable they are at the time. 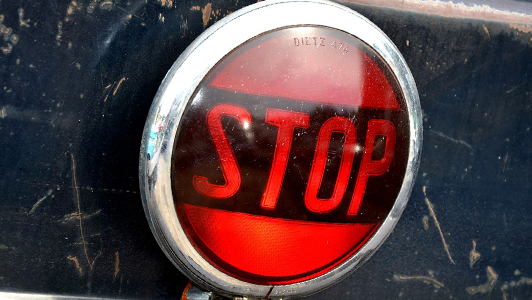 He might prefer discussing the weather over his feelings. This is because this is the time when he has to face his own emotions and most probably he has been trying very hard to bury some of them.

He wants to keep it casual

One of the signs that he’s on a rebound is that he just wants to forget and he doesn’t want to commit. There are two options: he might have commitment issues or he’s still not over his last commitment. 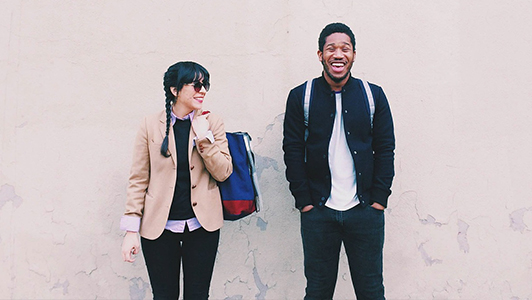 Although these signs are true for your boyfriend, you could ask “Am I on the rebound?” if you find yourself doing the same things.

Posts Related to Are You in a Rebound Relationship? 8 Signs You Are His Rebound That We Thought You Would Like: Staff Picked Interesting Articles Worth Reading

←Previous 8 Simply Cute Love Notes: Charming Ideas to Show Your Appreciation
8 Ways to Say Thank You: Gifts That Will Surely Show You Care Next→