Home
Girls Talk
Does My Ex Still Love Me? Signs He Isn’t Just Ignoring You

Does My Ex Still Love Me? Signs He Isn’t Just Ignoring You

What do you do in case your ex is ignoring you? You have to ask yourself: does my ex-boyfriend still love me? The fact that he’s ignoring you shows that there is more to the story. Maybe he’s not over you yet.

Does My Ex-Boyfriend Still Love Me? Is there Hope?

Regardless why a relationship ends, people are faced with a new situation that they will have to learn to cope with. Maybe one of you did something wrong or you simply grew apart. Most couples say that they will still be friends, but in the majority of the cases for that promise to become reality there is a long and bumpy road. 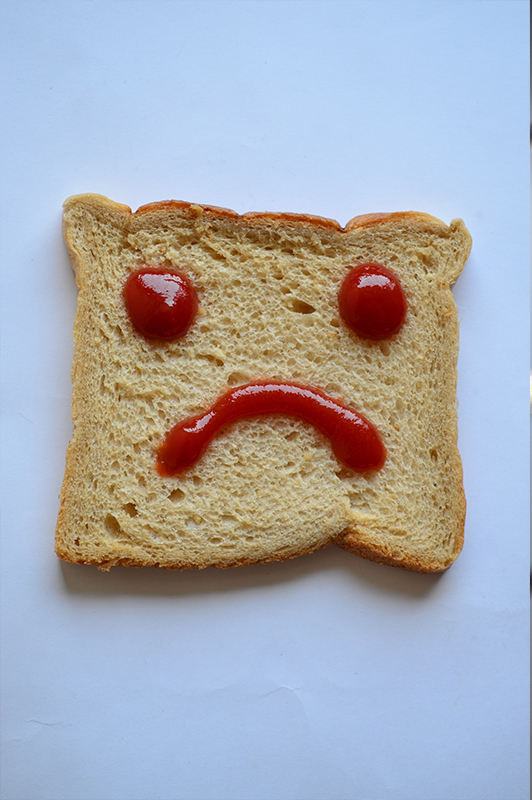 At one point you might find yourself asking why does he ignore me. Your first reaction might be to get angry with him, but it might be best to try to understand his reasons to know why he’s acting the way he does.

So here is a list of reasons that will give you an answer to the question why does my ex-boyfriend ignore me. Just remember to keep an open mind.

When he said that the two of you should stay friends, maybe he said it just to escape an unpleasant conversation. If you would like to have a civilized breakup, you should make sure that you are honest with each other. 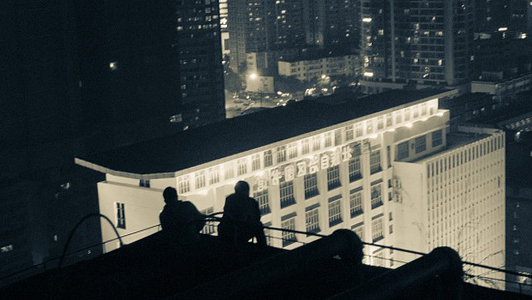 If he said that he would be your friend but now he’s just ignoring you, most probably he wasn’t entirely honest with you. If you feel like this is the case, you should walk up to them and ask them whether or not they meant what they said and what their true intentions are. This way you will be able to stop asking yourself why does my boyfriend ignore me.

He may have moved on

It is possible that he is in a new relationship and he doesn’t want to get close to you out of respect for their new partner. In situations of this kind you shouldn’t think that you have done something wrong or that you are asking too much of him. It’s just that at the moment he has other issues to deal with. 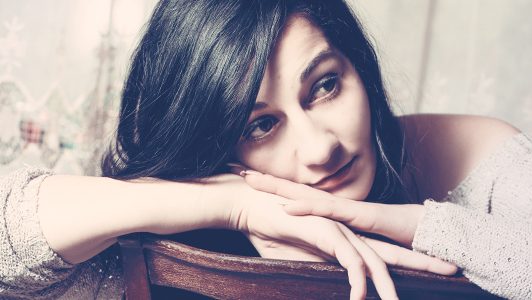 In order to understand him, you should try putting yourself in his shoes and see how you would act. Ask yourself whether you’d be comfortable with your boyfriend hanging out with his ex. The truth is that this is a situation everybody is trying to avoid.

Even if he is trying to have a straight face about it, it is possible that there are some hurt feelings. He may have said that you should stay friends, but most probably it is just too painful for him to be around you at the moment. At this point you have to ask yourself does my ex-boyfriend miss me. 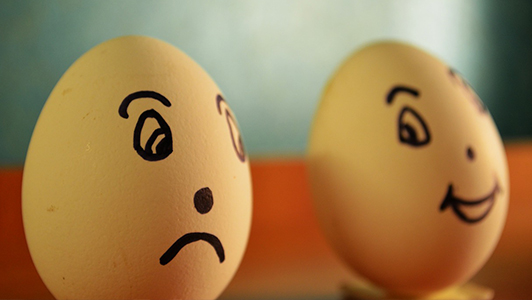 Most probably the answer is yes. Getting over someone doesn’t happen from one day to the other. People need time to heal. Maybe you will be friends one day, but now it is just too soon. You shouldn’t get upset if he ignores you; just try to be patient. Don’t forget: good things come to those who wait.

One of the most common reasons for him to ignore you is that he still has feelings for you. If you’re asking does my ex-boyfriend still love me, you should know that if he sets up a no contact rule, most probably he does. 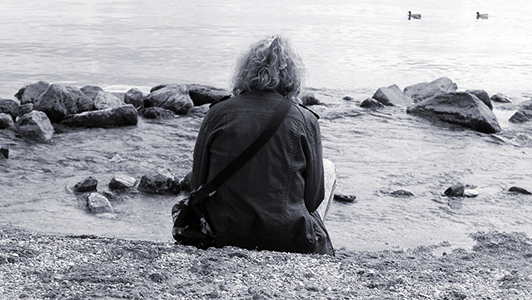 He’s just playing with you

Men can do foolish things if you hurt their ego. In case you had a bad breakup they might feel like they need to get even with you. A lot of people think that one of the best ways to punish their ex is to shut them out. This way you will feel like there is something wrong and you may also feel guilty about what happened. 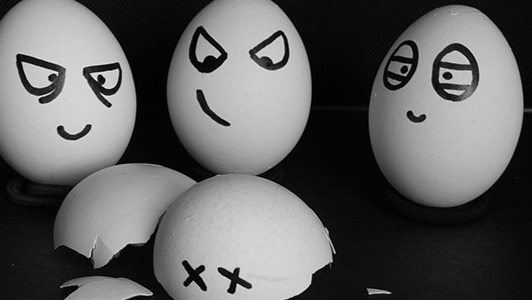 This will make you reach out, giving them the possibility to push you away again and again. This is one of the possible answers to the question why would my boyfriend ignore me. In this case their behavior is so childish they don’t even deserve your attention.

You being too much

Some women think that they can get their ex back if they keep in touch after the breakup. However, regardless of their good intentions, they might suffocate the other. As a result they will shut you out instead of dealing with the situation. 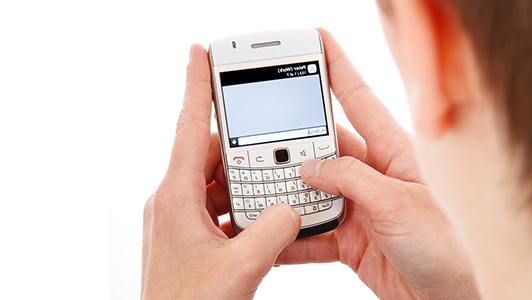 As a matter of fact, this might be the best thing for them to do instead of having another discussion in which you break up again. If you’re thinking to yourself “I want my boyfriend back”, you have to remember that you broke up for a reason and most probably that reason is still existent. This is the time to stop calling him and stop texting him and just let him be.

You are always around

In some situations women understand the no contact rule, but they do everything they can to always be around their ex. For instance, they always hang out at their ex’s favorite bar, cinema or even the park. He will have no possibility to really avoid you since you’re always around, so he will simply ignore you. 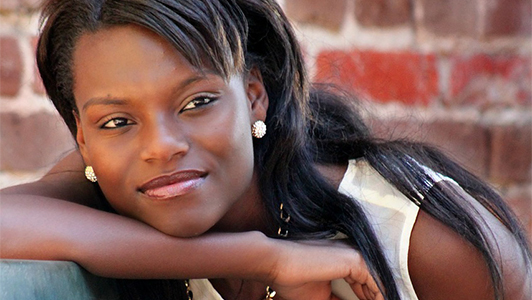 If this happens, you should take it as one of the signs that you should back off and give them some space. If you don’t give him the possibility to miss you, he will only be annoyed with you and this won’t do any good to either of you. It is important for you to go on with your regular life.

In case you’re asking does my ex still love me, you might secretly wish it was true. Is that the road you want to go on? Could you imagine being with him again? At this point the best thing you could do is to wait. Time will solve all problems.

Posts Related to Does My Ex Still Love Me? Signs He Isn't Just Ignoring You That We Thought You Would Like: Staff Picked Interesting Articles Worth Reading

Do I Love Him? 8 Signs That You Do Have Strong Feelings for Him

If you are desperate to get the answer to the question, do I still love him, then you are in the right place. Keep on reading to get all the tips you need to know, that will help you discover your own feelings. Even though we get confused sometimes, it is not that hard, love is easily recognizable.

Am I in Love? 7 Signs of True Love That Are Clear as Day

Does He Really Love Me? 6 Signs That He Truly Loves You

Getting into a relationship is not the only problem women have to deal with. Once you have a decent guy for a relationship what is next? Then you are tortured by the question does he really love you, or is it just a phase. Stay tuned for signs that a guy really likes you and you are in a successful relationship.

There is a difference between true love and lust, and it takes a lot of introspection to recognize one from another. Signs that you are falling in love or have already fallen in love are various, but the common denominator is the fact that you feel good around the person you are with.

←Previous Work-Life Balance: Tips for a Healthy Personal and Professional Life
Recognising Signs That He Just Wants to Be Friends with You Next→