Home
Girls Talk
Why Should You Date a Nice Guy? 8 Reasons to Quit Bad Boys

For sure you have been in the situation of choosing between a nice guy and a bad boy. There are some advantages you should know about if you wish to date a nice guy. However, it might be more difficult to find a nice guy.

Who is a better match for you—the nice guy or a bad boy?

For sure you have heard that nice guys finish last. Although these guys have become the laughing stock of the “bad boys” you can be sure that dating them has a lot of advantages. Naturally there are also some disadvantages. Don’t worry, the nice guy syndrome isn’t something you can catch, but if you are dating a nice guy, you can be sure that he is a catch. 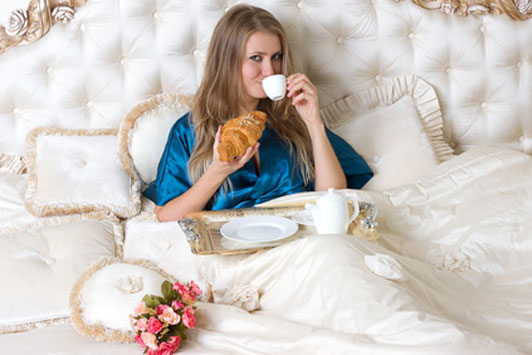 Before you say “no” to them, you should know both sides of the story. While numerous women wouldn’t even consider dating a nice guy; some have made their goal to get their hands on them.

Is he too good to be true? Is he considerate towards your feeling? Does he listen? Here is all you have to know about a nice guy. 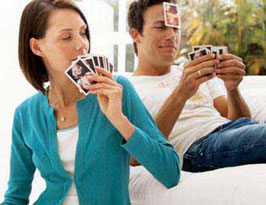 One of the best things about nice guys is that they aren’t struggling to get out of the friend zone. They don’t have an agenda and they aren’t trying to play mind games with you just to get you where they want. If you happen to have a friend who pretends to be a nice guy just to reach his goals, you can be sure that he is not a nice guy. Nice buys are those people who say upfront if they have something to say and don’t try to send you hidden messages. These are the men who aren’t afraid to tell you how they feel and they won’t hide behind childish games.

Too nice to be real? 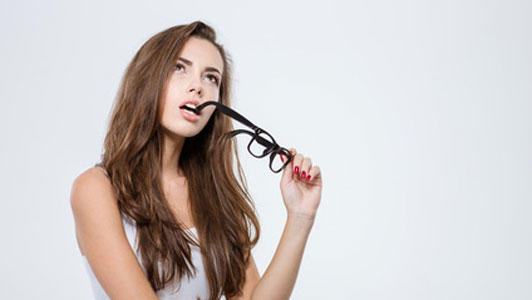 Some women believe that the guys in the friend zone are too nice to be true. If they were real, they’d have to be saints. If a person is too nice to be real, women won’t trust them. If you are asking why do nice guys finish last, this is something to consider. Women like to have a real man by their side. They don’t want something unachievable or someone too high above them. Apparently bad boys are real enough for women, even if they break their hearts. Still, once you get the hang of it, you will see that there are more advantages to dating a nice guy than a bad boy. 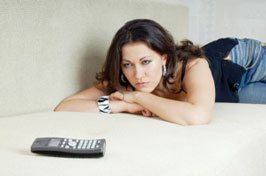 He never forgot you were there even for a second

Do you remember how annoying it is for you to wait for him to call you after the first date, but he never does? In case you are asking how to find a nice guy, this should be one of the main criteria. If you date a nice guy you can be sure that they will call the next day or send you a text saying that they had a nice time and they will invite you out again. On the other hand, a bad boy will ignore you for a while and then maybe they will remember you out of the blue. Even if you don’t like nice guys, at least they don’t ignore you. 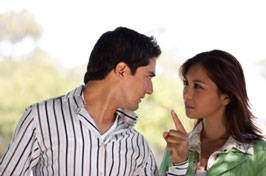 Some women claim that if you date a nice guy, at one point you lose respect for him. This whole thing may come from prehistoric times when women preferred the strong and brute men who could protect them and provide for them. Luckily, in our days women can provide for themselves and for this they deserve all the respect. So, do nice guys really finish last? Do you wish to be with someone who belittles you or someone who appreciates you for being you? Why not be with a man who appreciates you and to makes you feel better about yourself? 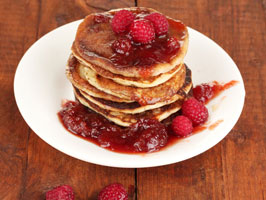 Did you order—breakfast in bed?

Did it ever happen to you that you went up to a guy’s apartment and he just threw you out in the morning? Well, the nice guy would have prepared you breakfast as a sign of appreciation. Now that you know that there some people of this kind as well, you might be asking where to find nice guys. You can be sure that you will have a lot of advantages if you date nice guys. For once you will be truly respected and appreciated. Most probably this will boost your self-confidence and you will also respect and appreciate yourself more. This means that dating a nice guy is something like therapy. 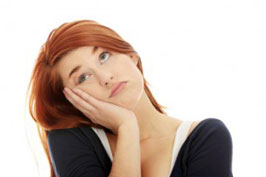 Never to boring. Never to exciting. Just right, predictable as they come

Women usually say that people have boring and predictable lives, so they are attracted to unpredictable and spontaneous men. Some believe that if they find a nice guy, after a short while he will become predictable and boring and it will be inevitable for them to be looking for someone new. However, isn’t it nice to know where you’re standing with someone? For sure in many cases you are wondering what the other one is doing or what they are thinking. If you find a nice guy you won’t have to wonder about things of this kind because the entire relationship will be quite clear. 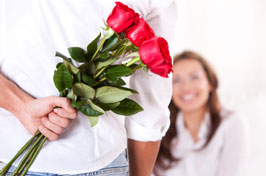 Flowers. A chocolate. And everything nice a girl would ever want from a guy.

Let’s face it: all women like to be spoilt and this is exactly what Mr Nice Guy will do for you. He is the kind of person who will run out and bring you diet coke without expecting anything in return. He is also the person who will get you flowers for no reason. Most probably you haven’t been spoilt this way since your childhood, so it is nice to know that there is still some hope. Even if sometimes it seems too much, this is something that a bad boy would never do for you. Those are the kinds of people who only think about what they have to gain if they do something for you.

Women need to save men 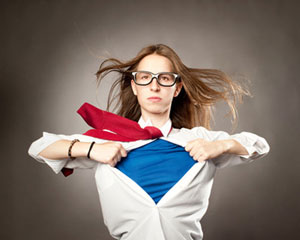 Save a Captain? Obviously he needs your help. After all, he is a nice guy, right…

The truth is that women just love to think that they can save men – from themselves, that is. In case you are asking how to date a nice guy you have to remember that they seldom need someone to save them and thus they have smaller chances of finding a woman who will come to their rescue. A lot of women are attracted to last causes and they always believe that they will be able to change people (but that doesn’t happen too often). Why not start with the finished product?

Posts Related to Why Should You Date a Nice Guy? 8 Reasons to Quit Bad Boys That We Thought You Would Like: Staff Picked Interesting Articles Worth Reading

Finding out that the guy you are dating or want to hook up with is a Peter Pan man can be an eye opener. At this point, you may not have a choice. No matter how much you might regret getting stuck with one of those Peter Pan men, something’s got to give. In fact, you might not even be that kind of girl. That is dating a guy with Peter Pan Syndrome may be just the chemistry you need to hit it off.

Dating is fun and exciting, but expensive. So, sometimes we need to resort to cheap date ideas that will go easy on our wallet from time to time. Spending a lot of money on a date does not mean it is going to be fun. Sometimes cheap dates can be just as exciting and bonding, as the expensive dates. Stay tuned for some fun yet inexpensive date ideas.

←Previous Happy Relationship: 5 Ways to Be Happier When You Are Together
10 Fear of Commitment Signs a Guy May Be Slow to Commit Next→