I Need a Boyfriend! 6 Strategies to Find That Special Guy Right Now

Have you ever thought to yourself: I need a boyfriend? If you did, you have come to the right place. We are here to share with you some of the best strategies to ensure that you will find the right guy.

How to Get a Boyfriend – Make It Happen

If you ever said to yourself “I need a boyfriend”, first you have to know how to get a boyfriend. While you could do what most women do and just leave it up to luck, there are also some strategies you could use to make sure that you will get it right. This is especially important if you don’t have time to waste or you simply don’t want to give men the opportunity to break your heart. Regardless of what your reasons might be, read on to gain some insight into the world of dating and to arm yourself with everything you need to know.

Do you have any prospects for your future boyfriend? Do you know any guys you could imagine having a relationship with? If the answer is no, it is clear what the first step is for you: meet more men. The more people you know, the broader your horizons are and the better idea you will have about the men you would like to be your boyfriend.

Let’s assume you know someone you could imagine yourself with. When asking how to find a boyfriend it’s not enough to know someone you like from a physical point of view. What do you know about them? What do they like? What are their interests?

This is a key question when it comes to dating. For sure you would like to hang out with someone who is already in a relationship. This is a situation that simply can’t work out for you. For sure you don’t want to be the other woman and if he is able to cheat on his current partner, it is very likely that he will cheat on you as well.

4. Ask his friends about him

How do his friends see him? In case you are wondering how do you get a boyfriend you are most likely looking for someone praised by others. However, if his friends have too many good things to say about him, they might not be as truthful as you may think.

Even though you might want to have a new boyfriend… yesterday, remember that there is no point in rushing things. If you want to rush it, you might come off as pushy and desperate and you don’t want that. Sometimes you have to let things unfold on their own.

Although you shouldn’t rush it, you don’t have time to wait for him forever. In case you think he is too shy to make a move, you might want to take the matter into your own hands. If you are sure you want him, there is no reason for you not to make the first move.

Although you shouldn’t rush it, you don’t have time to wait for him forever. In case you think he is too shy to make a move, you might want to take the matter into your own hands. If you are sure you want him, there is no reason for you not to make the first move.

So, I want a boyfriend, what do I do? Now that you decided what you want and you are ready to go for it, this is what you will have to do: 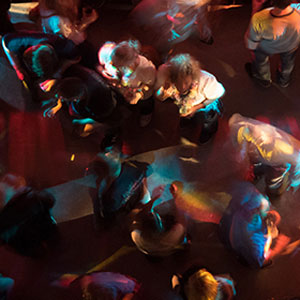 Before you decide you would like someone to be your boyfriend, you should go out there and meet new people. You may say that “I really want a boyfriend” and go and get the first man you meet. However, you can be sure that this won’t be a happy or long relationship. Take a look at the offer and then decide what kind of a person your boyfriend should be. Basically speaking, there are two options: you either start hanging out with someone you already know or you go out and meet new people. You should see this as something fun, so there is no reason to be stressed about it. As a rule of thumb, make sure you are always yourself (men don’t like fake women).

In case you are wondering how to find a boyfriend, you should think about social situations when you get the chance to meet new people. For instance you could join a group or a class, take part in sports events, or pursue a hobby. This way you will find people who have the same interests as you do. You could also go to clubs and find people to talk to. If you are a fan of technology, you could take a look around online. Join a group or a multiplayer game you like.

2. Ask their interests – you really need to know them 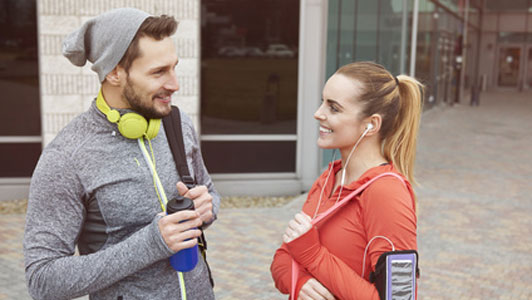 Before you start planning your wedding, you have to make sure he is the right person for you. You can’t tell someone “find me a boyfriend” and jump in a relationship with the first guy you meet. No matter how cute he might be, if you don’t like his personality, your relationship won’t lead anywhere. While talking to him, you should try to assess some basic characteristics. Is he funny with a good sense of humor? Is he as smart as you are? Maybe he looks like a god in those jeans, but he just isn’t good enough for you. You can find out all this during your first encounter so you won’t have to waste time with him.

3. Is he single? You don’t want to ruin a relationship 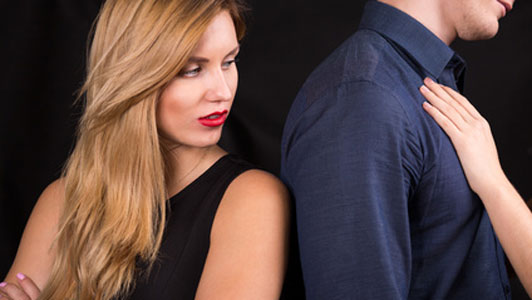 For sure you don’t enjoy being cheated on, so if he is in a relationship, he is a no-no. When asking how do you get a boyfriend the answer is not by taking someone else’s boyfriend. There are plenty of fish in the sea and you don’t need someone else’s hand-me-down. You have to be able to find a boyfriend for yourself. If he cheats on his girlfriend with you, you can be sure that when the time comes, he will cheat on you with another girl. You don’t want that, do you? While men in a relationship seem to be off limits, if they decide to end their relationship to be with you, that it acceptable. However, you should never pressure them and don’t believe in their promises that they will leave their girlfriend. Those who make big promises usually don’t fulfill them.

4. Ask his friends about him – what he is really like? 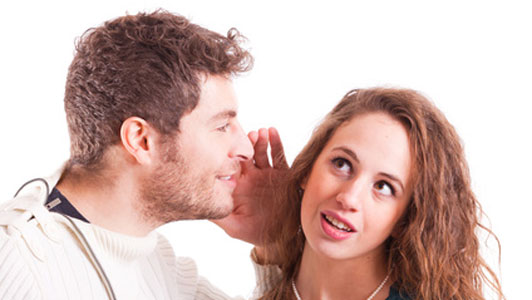 Although you might not believe everything people say, if you are looking for a boyfriend, you might be interested in what his friends have to say about him. Friends are meant to say nice things about them, right? However, you have to make sure that they say something negative as well, otherwise you might think that they are holding things back from you. All people have some flaws so it is simply impossible for you to find the perfect man. If he seems to be too good to be true, he most probably is, but you will find this out only later.

In order to find a boyfriend who will love you and respect you, you will have to be smart when asking questions. You don’t want to be too obvious about your intentions. You could ask general questions or anything that comes up naturally during a conversation. Also make sure that you don’t have a conversation just about him. It is better to ask several people than trying to find out everything there is to know from only one person.

5. Don't rush – there is no reason for you to hurry 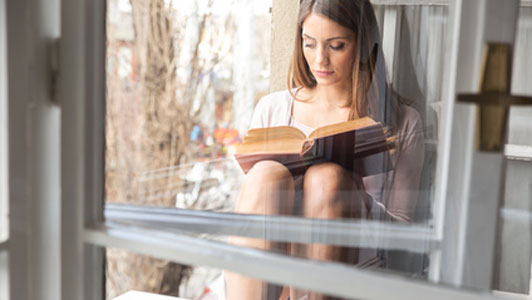 Once you already know where to find a boyfriend, make sure you don’t rush things. It is a good idea to spend some time with him. Find out what he likes and decide whether or not you like the same things. However, don’t try to become someone you’re not just for him to like you more. It is important to give space to each other in the beginning. If things go well, you will see more and more of each other. There is no need to hurry – if you rush things you will seem needy and desperate and he will try to run as far away from you as possible. 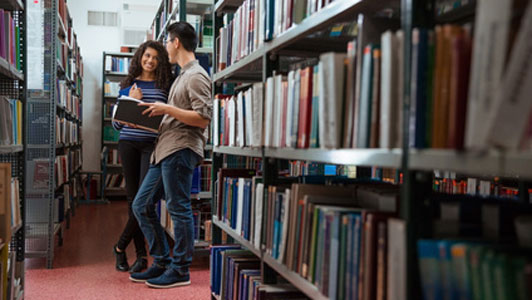 This is the 21st century, so women shouldn’t be afraid of making the first move. Ask yourself: “do I need a boyfriend”. If the answer is positive, ask another question “how get a boyfriend”. If you have the answer to this one as well and you are completely certain that he is right for you, just go for it. Simply ask him out. What is the worst thing that could happen? After you meet, you should throw in your flirty moves and see what happens.

There is no such thing as “I just want a boyfriend”. If you really want something, you have to go and get it for yourself – others won’t offer it to you.

Posts Related to I Need a Boyfriend! 6 Strategies to Find That Special Guy Right Now That We Thought You Would Like: Staff Picked Interesting Articles Worth Reading

Losing a Best Friend: 6 Strategies to Cope with the Loss

If you have to ask how to deal with losing a best friend, for sure there are numerous feelings mixed in you that you need to sort out. We have gathered some strategies you could try to make coping easier for you so you won’t feel as lost as you feel right now. You should just hear us out and take some notes.

In a fast-paced society, women have a difficult task of finding the right man. If you have been wondering how to find a boyfriend and where, you might already be on the right track. Stay tuned for a couple of simple yet effective tips on how to get a boyfriend.

←Previous How to Detox your Body Naturally: 6 Ways to Cleanse Your Body
How to Take Care of Your Skin for Beautiful, Glowing Skin Next→