Home
Girls Talk
Why Does Everyone Hate Me? Why Even Your Boyfriend Hates You?

Why Does Everyone Hate Me? Why Even Your Boyfriend Hates You?

When asking why does everyone hate me, people want a straightforward answer. However, the people around them might not be able to offer one so we have compiled a list of possible reasons that might apply in your case.

Do you have people who seem to be upset with you for no apparent reason? You may believe that you did nothing wrong, but the people around you beg to differ. When asking why does everyone hate me, you have to think about all the things you do that might feel awkward or uncomfortable to the people around you. 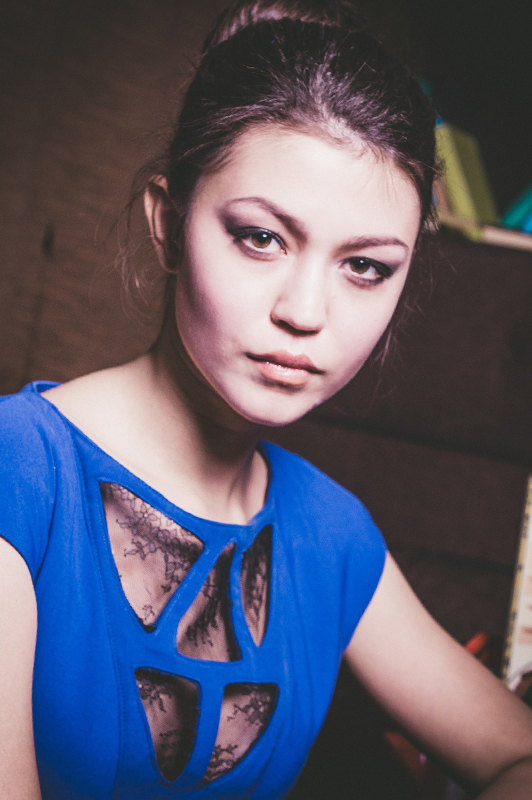 They might seem unimportant to you, but those around you might feel like you’re doing it on purpose just to annoy them. This might not be your fault, but it’s not their fault either. Just try to analyze your actions and see what pops out.

So what is it exactly that you do that bothers people around you so much that they end up hating you? Take a look at the list we have come up with:

Maybe it’s about what you didn’t say

In case you’re not good with people, you may think that you can’t go wrong with not saying anything. However, when asking why does my boyfriend hate me, you should consider that you are indifferent to him simply because you don’t have a reaction when you are supposed to. 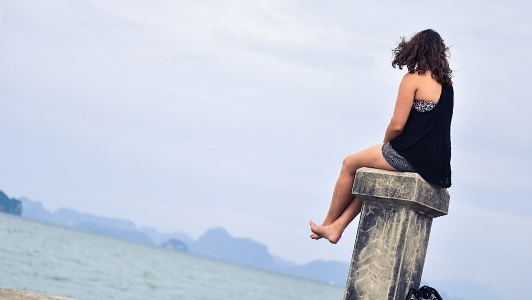 He might think you consider yourself above him, so you don’t even bother to answer to him. The solution is for you to try to be a bit more communicative. Although you don’t see your everyday life as a power play, some might be a bit more sensitive in that department.

Asserting your power over people

You may have noticed that you tell your boyfriend a story that happened to you and they stop talking to you, even though you never said anything offensive to them. If you’re thinking to yourself “my boyfriend hate me”, consider the “moral” of the story. 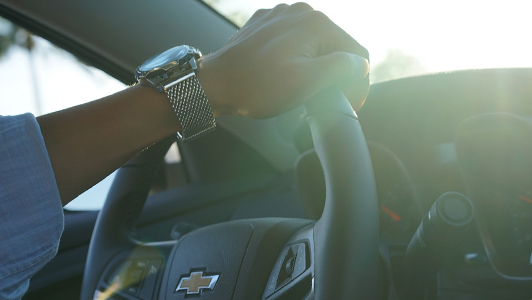 You may have mentioned your high-paying job, your really expensive car, an exclusive trip or a very famous person you met. These might be things he thinks he could never have and it may seem like you’re rubbing it in his face. It might not be your intention. When it comes to your boyfriend, one of you will always be on a higher rank. If it is you, it might be best to pretend that it is him.

In case you’re telling yourself “I think my boyfriend hates me”, it might be because you didn’t pay a debt you never knew you had. He might think that he did you a favor that you never thanked him for. These are problems people never talk about openly. 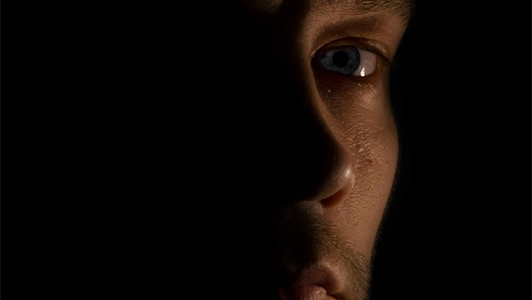 Nonetheless, they might give you some hints about what’s making them unhappy. You should try to be receptive about these and try to understand them, even if they make no sense to you. Also, you could try to make amends even though don’t really understand what it is that you did so wrong.

Did it ever happen to you that you went to see a friend and they ushered you out after 10 minutes? Or called someone to wish them happy birthday and you got a cold shoulder? If this happened with your boyfriend, you might be thinking to yourself “my boyfriend hates me”. Maybe the problem isn’t exactly you. 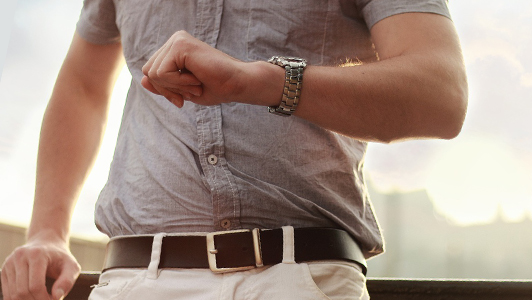 If you told him a joke and he looked annoyed, maybe it’s because he heard the same joke six times that day. In this case the problem isn’t exactly you, but the fact that you’re acting just like the other people around him. Generally speaking this isn’t a big problem and it will pass soon.

Are you and your boyfriend arguing about the toilet seat? As a matter of fact, you might be the only one arguing because he doesn’t think there is anything to argue about. Just imagine that you’re doing the same in some situations: not seeing the conflict when he thinks there is one. 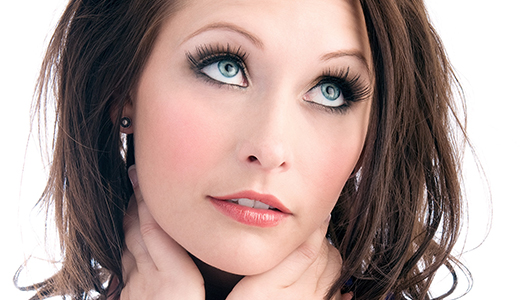 Sometimes you might assume that he is fine with the decisions you make. If he expresses his concerns, you may start wondering why does my boyfriend hate me so much. It’s not that he hates you; he’s more like annoyed by the fact that you can’t understand the problem he has with you. He might feel helpless in this situation because he feels like he can’t get to you.

When it comes to your ex

If you’re thinking to yourself “my ex-boyfriend hates me”, you can be sure that there might be a myriad of explanations. Just think about the reasons you broke up. Were you the faulty party? If so, most probably there is the reason. If it was a friendly breakup most probably he doesn’t hate you – he just doesn’t know how to act with you anymore. 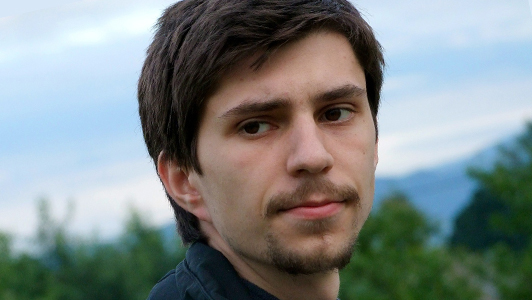 However, there is also the possibility that the breakup wasn’t as friendly as you may have thought; he might still have feelings for you but he can’t tell you because you are supposed to be friends (and it was your idea).

Let’s face it: women are vain creatures and they like to have it all. This applies to ex-girlfriends as well. Your boyfriend was hers before you came along and even if there is nothing between them anymore, she would prefer he lived in celibacy because it would give her power over him. 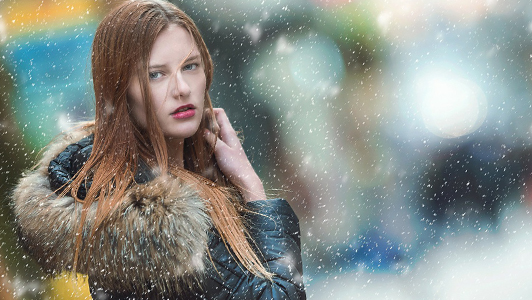 Another reason you should consider when thinking “my boyfriend’s ex hates me” is the fact that you might have been the cause of their breakup. Just think about it: why did they break up again? Was it you? In this case there is nothing you could do for her to change her feelings towards you. You will always be the bad guy of the story.

Hate is a very strong emotion and the majority of people don’t hate others. They have other negative feelings that they can’t exactly identify and so they believe that it is hate. The same is true for your boyfriend as well; he doesn’t hate you – he can’t.

Posts Related to Why Does Everyone Hate Me? Why Even Your Boyfriend Hates You? That We Thought You Would Like: Staff Picked Interesting Articles Worth Reading

Boyfriend Poems: 6 Tips on How to Write Something for Him

Relationships are complicated, and romance fades away quickly, if you don’t do something about it. If your boyfriend doesn’t make the first step, why not be the one who will spice things up? Writing the cutest love poem for your boyfriend just might be the way to go, and here are our winner tips.

Is being heavy set affecting your professional life? Being fat doesn’t have to keep you from fitting in. People with built bigger are confused for being overweight. Don’t let your weight stop you from succeeding.

If you are looking for ways to make your boyfriend happy, you should know that there is a lot you could do. Although every person is a little different, we have gathered a list of tips you could try the next time he is feeling down. If one tip doesn’t work out, you should just move on to the next one.

We work so hard to improve our seductions skills and basically memorize all the different ways to approach a man, or even make him ask you out. But, we never stop and think about the things we should never say to a guy. What are those key things? Stay tuned to find out what are the worst things to say to a boyfriend.

Boyfriend Surprises: 8 Things You Can Do to Surprise Him

←Previous How to Get over a Guy and Fast: Best Songs to Get over Him
8 Things to Talk about With Your Boyfriend: Conversation Topics for Him Next→