It is common belief that only men have to say romantic things to women. The truth is that you could say romantic phrases as well to make him love you even more (if that’s possible). For this you just have to be yourself.

8 Romantic Things to Tell Your Boyfriend

The first thing you should know about romantic things to say to your boyfriend is that you don’t have to make it too cheesy. Although men like to know how much their girlfriend loves him, they’re not really a fan of cheesy phrases. This is especially because these make women seem needy and clingy and men get the impression that they need to run as far as they can from the woman in question. 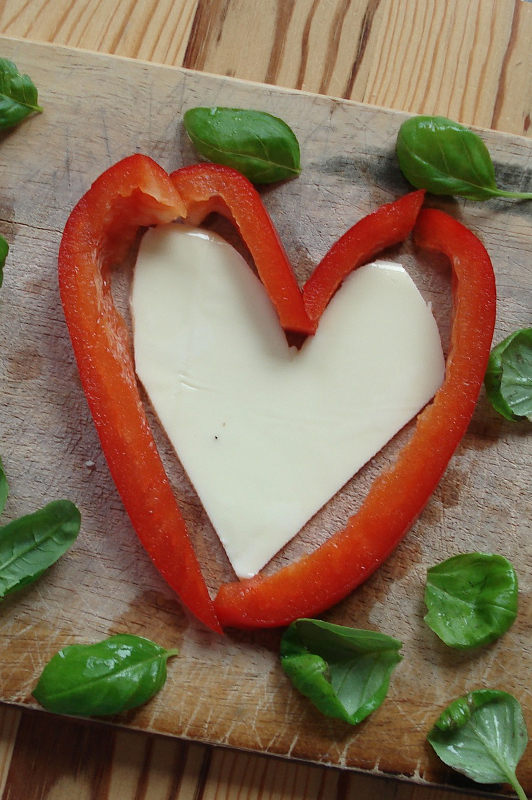 However, this doesn’t mean that you can’t say nice things to him. You can, but you have to make sure not to go overboard with it.

So what are romantic things to say to your boyfriend to make him love you more than ever before? Here is a list that will give you an idea.

As obvious as this may sound, one of the most romantic thing to say to a guy is that you love him. You might think that this isn’t such a big deal and after a while they are supposed to know anyway. As time goes by people get sloppy with their relationship and they simply forget to tell each other how important they are. 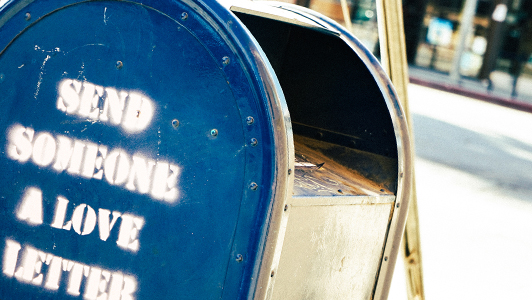 The meaning of these three little words might be stronger than an entire love ballad’s. You shouldn’t underestimate these words and don’t use them in excess. You should mean it each time you say them and make sure that you put passion and feelings into them.

Can you live without him?

Women say way too often that they can’t live without the man they love. In case you’re looking for things to say to your boyfriend to make him smile you should rather say that it’s not you can’t live without him; it’s just you don’t want to. This will make the statement sound less clingy and it gives you a feeling of independence while letting him know how important he is for you. 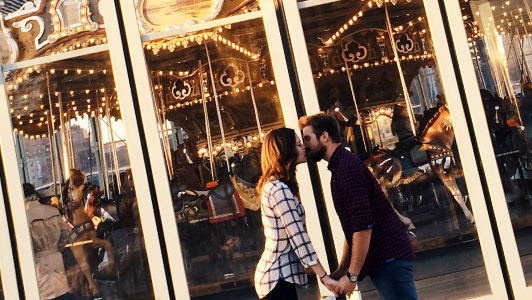 Such a phrase will make him love you and respect you more because you’re not with him out of need but because of your free will.

Is it worth it?

Let’s face it: all relationships have their ups and downs but at the end of the day you have to ask yourself whether or not it’s all worth it. If it is, it is a really romantic thing to say to your boyfriend. You should let him know how you’re feeling especially in case you had some trouble lately. 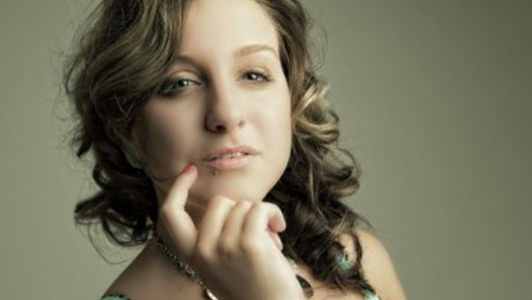 He should know that after all you still want him in your life and that the problems you had didn’t make you stop loving him. After saying it out loud you will find solving your problems easier because he will know how you feel and this will make him fight for you.

Do you feel protected?

In case you’re looking for a romantic thing to say to your boyfriend, you should tell him how you feel when you’re with him. Men feel the need to look tough and to look like they’re protecting you. In order to make them feel better about themselves, you should tell him that you feel safe and protected around him. 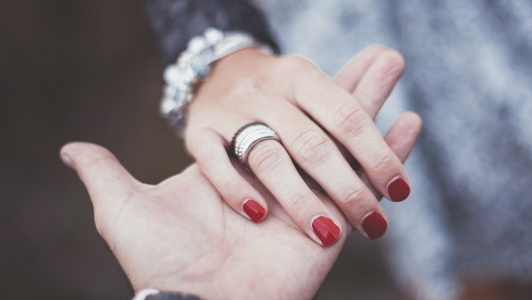 This will be alluring for his manliness and he will appreciate that you are willing to show him your feminine side. In the same time he will want to protect you even more (just be sure he won’t become overprotective).

Sometimes people need to defy the rules and you might want to tell him something that for him you would fight the world. When it comes to romantic things to tell your boyfriend, you could say something like “If loving you is wrong, I don’t want to be right”. This tells him that you love him so much that you don’t care what the rest of the world has to say. 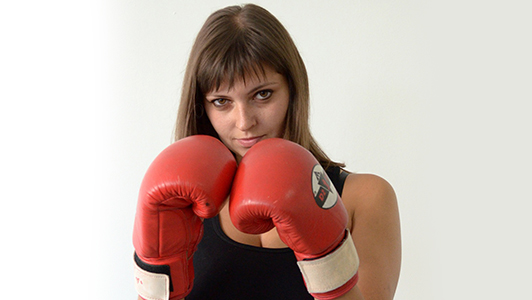 Aside from this, it also sounds dangerous and the truth is that men like danger. However, this also depends on how and when you’re saying it. If you do it right, such a phrase can have a lot of power to it.

Is he your better half?

In order to make a guy love you (if he doesn’t already), you should simply tell him that he completes you. This is very romantic and passionate and the truth is that this is what all the people are looking for: someone to become their better half. This is a confession you should take your time with until you’re sure that he’s really worthy. You can be sure that when you finally tell him, he will be the happiest man on earth. 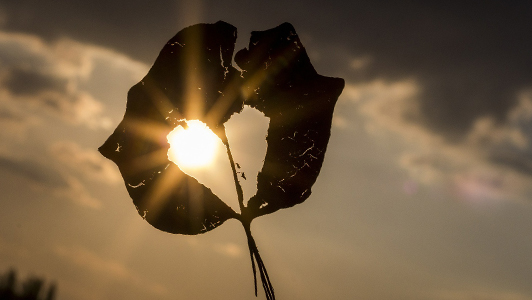 Think about his pride

Men like to feel desired and even envied. If you don’t really want to use romantic phrases, but something more trivial that will still seem romantic to him, you could be thinking about your friends. You could say something like your friends are jealous of the perfect relationship you have with him. 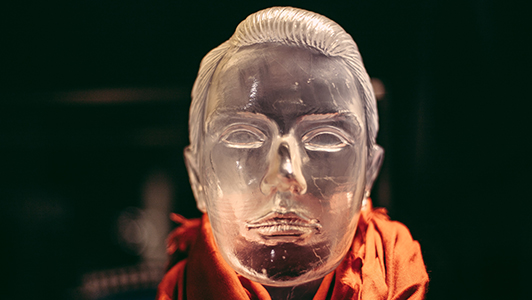 This will make him feel special and the fact that other people are talking about him will appeal to his manliness. Although you shouldn’t let it get to his head, you do have to compliment him like this from time to time.

Can he make you smile

When looking for romantic saying for boyfriend, you should let him know how much you like spending time with him and that time spent with him is special. You should tell him that he can make you smile even when you don’t feel like smiling. Keep in mind that he wants to make you happy and nothing makes him happier than knowing that he succeeds with it. Also make sure that you tell him this with a big smile on your face. 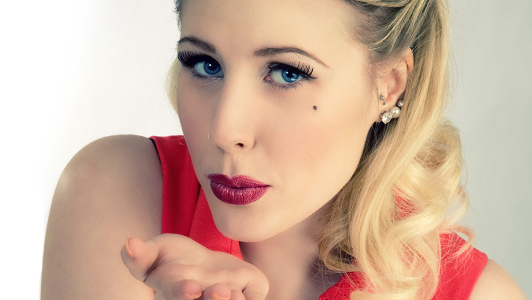 Although you don’t have to say romantic things too often, don’t forget that you need romantic things from time to time to maintain the passion in your relationship. If you’re romantic, before you know it, he will be romantic as well.

Posts Related to 8 Most Romantic Things to Say to Your Boyfriend to Make Him Love You That We Thought You Would Like: Staff Picked Interesting Articles Worth Reading

How to Be Romantic with Your Boyfriend to Strengthen the Relationship

Keeping your relationship stabile and always interesting requires some imagination and creativity, especially when thinking about surprising your beloved one with a romantic gesture. Although there are many ideas on how to do that, some of them might give provide you with different aspects you should consider exploring.

How to Be Romantic: Have the Romantic Relationship You Dream Of

You don’t necessarily have to think about a romantic gift if you are looking for romantic ideas for couples. Anything that comes from the heart can be romantic. You just have to look for ways to make your partner happy and romance will come on its own. Instead of trying hard you should let it come to you naturally.

←Previous 12 Things to Eat when Sick that are Proven to Protect Your Immune System
Self Improvement Tips: 5 Ways to Improve Yourself Taught Nowhere Next→