If your boyfriend happens to be one, you should learn how to deal with a control freak. Although this could be very bad for your relationship, if handled correctly, there is no reason for things to go wrong.

How to Handle the Signs of a Controlling Man

The truth about control freaks is that they don’t really know they are one. As a matter of fact, they believe that they are only sharing constructive criticism to help the people around them. If you have been dating a guy for a while now and you see signs he really wants a relationship, you may be over the moon happy. But have you ever considered that he might be controlling? In case you don’t really know what you should be looking for, we have compiled a list of signs that might raise a red flag in your relationship that should not be overlooked. 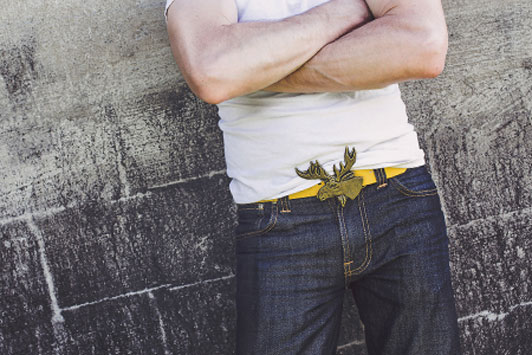 1. He tries to change you

Your control freak partner might think that you would be better off if you changed a thing or two about yourself. He really thinks that he is helping you by point out your flaws over and over again, but in fact he only makes the situation worse.

He might be a master of micromanaging the actions of others. He believes that everybody should fulfill his expectations. He might think that he is perfect so he doesn’t accept anything less than perfect.

3. Manipulates to achieve his agenda

Manipulation is one of the tools in the arsenal of controlling men. If they think something isn’t up to their standards, they will find the tools to make people behave just the way they want them to.

4. Changes his beliefs so people accept him

Being accepted by others is crucial to men like this. For this he might be willing to change his believes just to impress others. What they do is to manage the way other people perceive them so that they will shine in a more favorable light.

It is one of the signs of a controlling man if he presents worst-case scenarios to scare someone off from exhibiting a certain behavior that they don’t approve. In a way they are manipulating people into acting the way they want them to.

6. He always looks at your cell phone

Your cell phone is a personal possession and it isn’t something others should be poking around in. If you find him looking at your texts and calls or missed calls, you should consider it a red flag. There are more warning signs to come.

So, how can you recognize the signs of a controlling man? Which are the signs that you should be keeping an eye out for?

1. He tries to change you – and not only you

Being a control freak means that he is trying to control everything around him, including people. He doesn’t necessarily have bad intentions. He believes that if people changed one or two small things about themselves, they would be better off. He does everything he can to make this change happen. Although it might be annoying for you, he believes that it is constructive criticism. If you get upset, he won’t really understand what you’re upset about as he doesn’t see this as a problem. You can’t really let him know that there is something wrong by giving him the silent treatment.

If you met some controlling men, you must know that from their point of view, they are doing everything right and the people around them have no reason to be upset with them. In case he does something that bothers you, make sure you say so in his face as clearly as you can. This is the only way you could be able to get your message through.

2. He's a micromanaging expert when it comes to others

You can be sure you see one of the signs of a controlling man if you notice that he is an expert in micromanaging people to fulfill his often unrealistic expectations. He must be a perfectionist and most probably he won’t accept anything less than perfect. The same applies to you as well. All people have some flaws, but he will do his best to change the things about you he considers flaws.

If he has control issues, he might take things a bit far. He might actually change who you are for you to fit his expectations. This isn’t something that should be alright with you. You must be a strong woman who doesn’t allow men to change her. You should also tell him what he is trying to do to you because controlling people often don’t realize what changes they want to make; they are sure they are helping you.

3. Manipulates to achieve his agenda – whatever that might be

Constructive criticism is one of the things all controlling relationships have in common. Your partner might constantly criticize you and when you tell them to stop, they will say that it is only constructive criticism and they are only trying to help you. Well, the thing is that by helping you they mean helping themselves achieve their own selfish goals. It is just natural for you to try to please him and this is exactly what he will use against you.

If he is a controller freak, there is another tool for manipulation that he will use: being passive-aggressive. In case you do something he doesn’t see fit, he will withdraw his attention until you realize what you have done wrong and correct your behavior. Being judgmental, but not saying a word is one of the best ways to manipulate people.

4. Changes his beliefs so people accept him – being a hypocrite 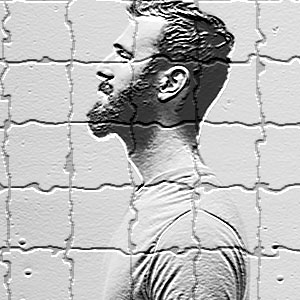 Although they want people to align to their expectations, it is one of the signs of a control freak for him to change his belief system just to make people accept him. These kinds of people can seldom show their true self. They always feel the need to manage the impressions people have about them so that they can shine in a favorable light. Again, they will manipulate people into forming a positive impression about them, especially if they fear someone won’t accept them the way they are.

The worst thing about this one of the signs of a controlling relationship is that you can never know how he really feels or what he truly believes. It is also difficult to trust these people because you can never know whom he wants to please and it is possible for him not to keep your secrets if it isn’t in his best interest. 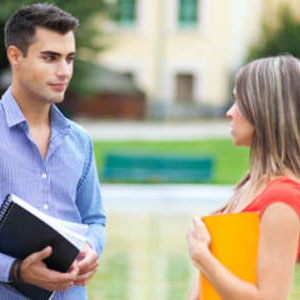 When it comes to how to deal with a control freak, you have to know how they operate. One of the tactics they use is to spread fear among the people around them. This will force people to act the way they want them to or to change a certain behavior they don’t like. In order to achieve this, they present worst-case scenarios. The likelihood of these to happen is quite slim, but they still present it as a real possibility. You wouldn’t want to go outside if he told you that a bus was going to hit you right? Even though you know that the chances for that to happen are very small.

Nobody ever said that dealing with control freaks is easy or simple. The best thing you could do in this situation is not letting him scare you. If you have a plan and you know for sure what you want to do, you don’t need his approval or permission, just go for it. If he manages to scare you off, you might resent him for doing so and you could end up being angry with yourself for letting him influence you.

6. He always looks at your cell phone, even if you don’t agree

If you are wondering how to not be a control freak, you could start by not looking through other people’s phones. If you have a control freak on your hands, most probably you will often find him looking through your texts, calls, voice messages, or missed calls. Although it is alright to answer your partner’s phone while they are in the shower or sleeping, looking through personal information shows lack of trust. If you catch him with your phone in his hand, it is time for the two of you to have a serious conversation.

It is possible that he is a control freak, but did you ever ask yourself “am I controlling”? It is possible that you are doing the same thing, even if it isn’t as obvious as his behavior. Maybe you should both adjust your behavior for a more successful relationship.

Posts Related to 6 Signs that You are Dating a Control Freak and How to Cope That We Thought You Would Like: Staff Picked Interesting Articles Worth Reading

Losing a Best Friend: 6 Strategies to Cope with the Loss

If you have to ask how to deal with losing a best friend, for sure there are numerous feelings mixed in you that you need to sort out. We have gathered some strategies you could try to make coping easier for you so you won’t feel as lost as you feel right now. You should just hear us out and take some notes.

←Previous 6 Science-Backed Reasons Why Cats Are Better than Dogs as Pets
Nerd Dating: 6 Reasons Why Nerds Make the Best Boyfriends Next→