Casual dating doesn’t only mean meeting with someone from time to time. If you’re not careful, someone might get hurt in the end, so there are some rules you will have to keep in mind to protect yourself and the others.

The Rules of Casual Dating to Know About

You may be wondering what casual dating is. Some think that it is something thrilling and mysterious while others are quite judgmental about it. The main point of it, however, is to keep your options open to meet as many people as you can. This way you will be able to figure out what type of person are you most compatible with. 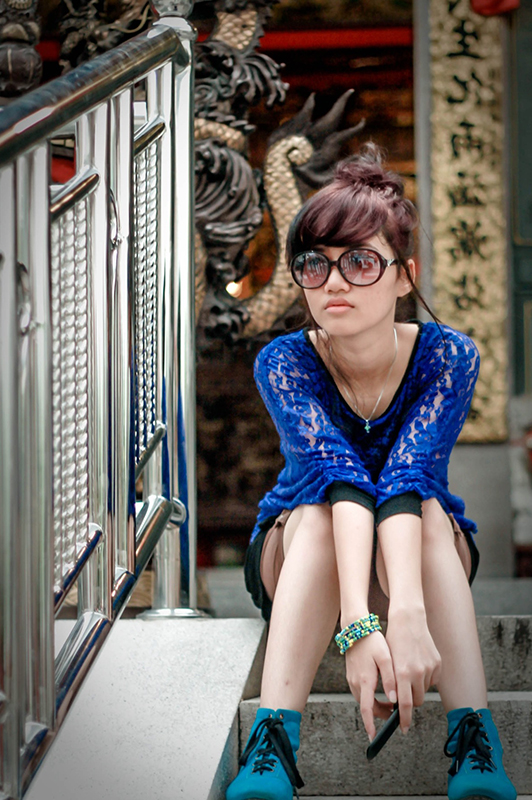 In the end you will have a pretty good idea what you are looking for in a man and you will recognize when you have something good in front of your eyes. Having a casual relationship is all about having fun with someone.

A casual relationship will not work unless you keep in mind some of these 8 rules. But which are the casual dating rules you have to remember?

You have to ask for his number

In case you have been talking to a guy you like for a while, you should go ahead and ask for his phone number. It is important to always have some back-ups in case things don’t work out with one of them and naturally you also have the option to date several guys at once. If you are looking for a casual date, you shouldn’t worry about asking for his number. What’s the worst thing that could happen? He says no? So what? There are plenty of other men you might like. 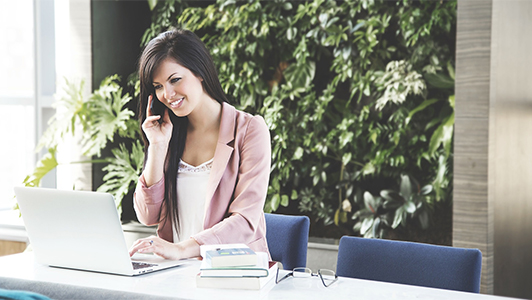 Get to know the playing field

If you have been on several casual dates already, you might find yourself dating the same type of guys over and over again. Although you might think that this is your type, it is best to experiment with others as well. Give a chance to guys with different looks, styles and personalities. 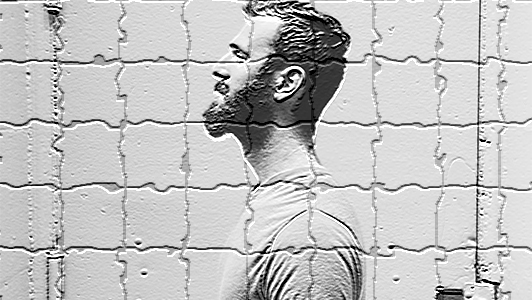 You should consider each date a piece of the puzzle. In the end you will use all the pieces to get a picture of what your perfect man is like. For sure you don’t want to have any pieces missing or you will have a hole in your picture.

Honesty is the best policy, right? If you’re looking for the rules of casual dating, you should know that the number one rule is to be honest. You have to make yourself clear right from the beginning. If you say that you don’t want a relationship some guys might think that you’re not looking for a relationship yet. 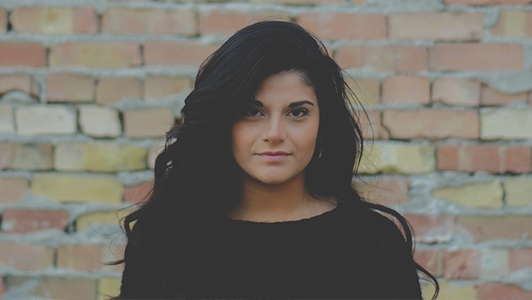 This is why you have to be sure that he really understands what you mean. He has to know what you want so that in the end there will be no hard feelings. Make sure never to sugar-coat the truth.

In case you are asking what is casual dating, you should know that most probably you will be dating several guys at the same time. If this is the case, you shouldn’t kiss and tell. Guys don’t need to know about how their competition is. 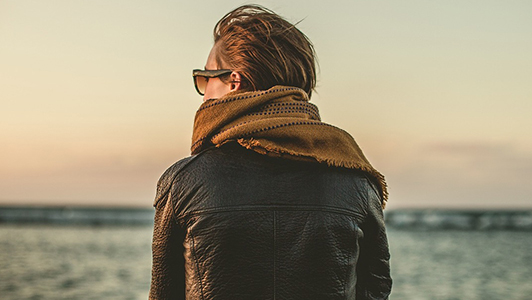 When you start talking about the time you have with others, your current date will only get jealous and they will try to prove that they are better. This way you will never get to know them truly because they will always have their poker face on. You want guys to be themselves, remember?

You have to go out

Casual dating is all about actually going out on dates. This means that you should go to the movies, to a restaurant, go skydiving, or playing mini golf. The point is to gain new experiences with new people. As a result you can forget about watching movies from your comfy couch. Casual dating shouldn’t involve home activities. 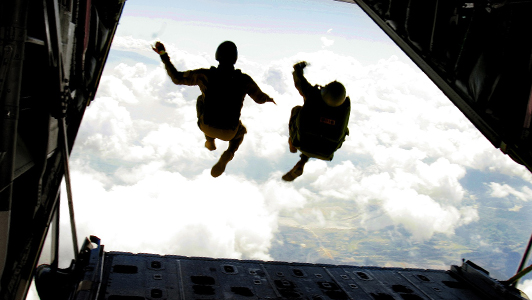 In case you have been a couch potato until now, this is the perfect time to kick the habit and become more outgoing. The world is a lot more fun than you would have ever thought. Don’t let it pass you by; there is too much you would miss out on.

It’s all about respect

Although you may be dating several guys at once, you shouldn’t treat them like a dime a dozen. If there is a guy you were casually dating but there was no chemistry, you shouldn’t pass them on the street without even looking at them. As a matter of fact, you should smile at them, say hi and even talk for a short while. Even though things may have not worked out for you guys that doesn’t mean they don’t deserve your respect. For sure you wouldn’t want to be treated that way either. 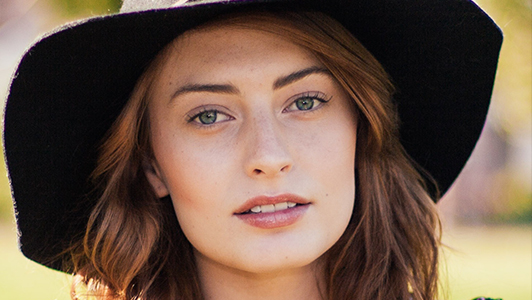 The most important piece of advice you could ever get regarding casual dating is to stay true to yourself. If you are halfway through a date and your inner voice tells you that it’s not going to work, you have to break the news to your partner gently. 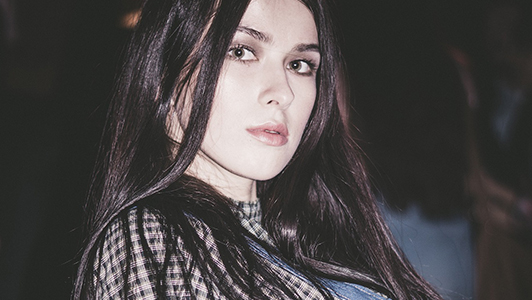 Aside from this, you should also listen to your inner voice if it is telling you to start a conversation with a cute stranger you just met. In case you feel like you are ready to settle down and that you have found the guy you could imagine yourself having a serious relationship, you should let them know as soon as possible.

In case you would like to have a casual relationship, it is important for the both of you to know what to expect. For this you might want to set some ground rules. You could thinking about aspects like whether or not it is okay for you guys to act as a couple in public, should your relationship be a secret, will you stop seeing each other if one of you has a serious relationship, and how often you will see each other. 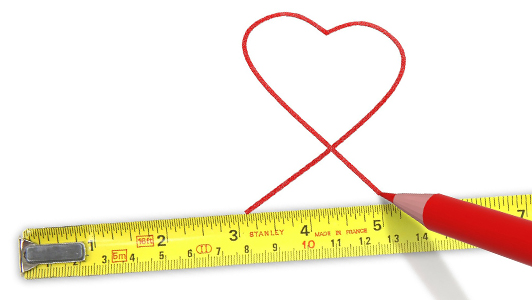 This way you will both know where you’re standing and there will be no hurt feelings in the end.

There is nothing wrong with casual dating as long as you know where your boundaries are and you know what you really want so that you don’t lead others on.

Posts Related to 8 Casual Dating Rules You Don't Know You Will Need Yet That We Thought You Would Like: Staff Picked Interesting Articles Worth Reading

8 Open Relationship Rules That No Girl Should Be Without

A lot of people are asking what are open relationship rules and some might think that there are no rules when it comes to relationships. The truth is that in case you do not play by the rules, you can be sure that sooner or later one of you will get hurt and for sure you avoid making any open relationship mistakes.

←Previous Is He Serious about Me? 8 Signs He Wants to More Than Date You
5 Best Dating Apps: Find Your Special Someone in No Time Next→