Home
Girls Talk
Trial Separation: Take a Break from Boyfriend for Him to Miss You

Trial Separation: Take a Break from Boyfriend for Him to Miss You

In order for the trial separation to work you have to know how to cope with separation. It might seem like a good idea at the moment, but you should know that it might turn out to be more difficult than you have ever thought.

Is Trial Separation Suitable for You Guys?

A lot of people are talking about having a trial separation and separation seems to be a big trend at the moment, but what does it really mean and what does it entail? The truth is that in many cases the process doesn't bring the desired results because people don't really know what they are supposed to do and their separation doesn't have any rules. There might be some preset rules, such as no contact rule and there are also the ones you have to set for yourselves. The main point is for the couple to have time and space and put their relationship in perspective. They will also have to learn how to deal with separation. 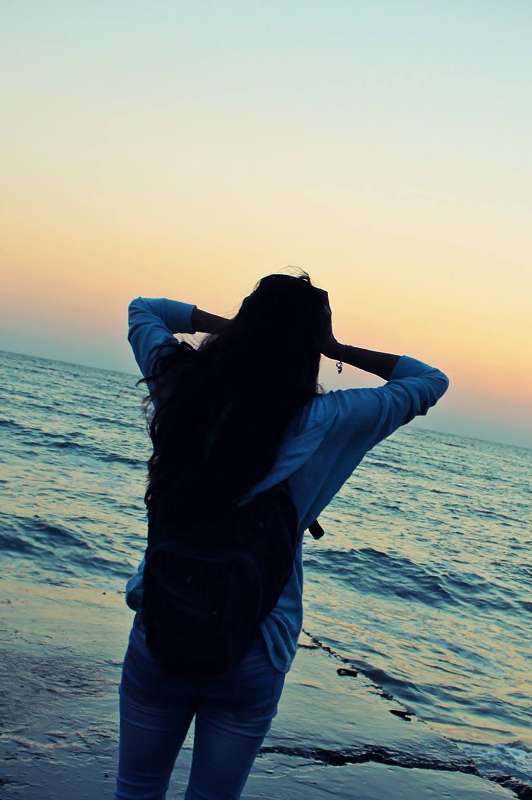 What Is the Trial Separation All About? Is It Suitable in Your Situation? Will It Make Him Miss You More?

So, what do you have to know in case you are thinking about making separation agreement? Are there any special rules to follow?

1. It must have a time frame

The first and foremost thing you guys have to do is to set a time frame for your separation. Dealing with separation is a lot easier if you know that there will be an end to it. If you don't have a time frame, there will be a chance that things will only drag on and on without any conclusion. In the end you will become estranged and your separation will only be a code name for breakup. Although you will need enough time to think, it is important not to set a time frame too long. The more time you spend apart and the more new routines you develop, the more difficult it will be to return to your old life (if you decide to return).

2. There is need for rules

Trial separation rules have been invented for a reason. Both of you need to know clearly what you are and are not allowed to do during your separation. First off, you might be thinking about coping with separation by going on dates. Are you allowed to do that? Can you guys see other people? Are there any hard boundaries? It is important for you guys to discuss these boundaries and to write them down. This won't be a legal document, but in some way you will both be bound by it. If you just discuss them and don't write them down, you will be more likely to break them and that will only lead to heartache.

Now that you know what is a separation agreement, you might be thinking about ways to make your relationship work. In case you are wondering how to cope with separation, you might want to consider couple's therapy. If you have been together for a long time and you have built a life together, it might be worth saving. It is important for the couple to communicate with or without a counselor so that they can solve their problems. It is common for the couple to blame each other instead of working together to find a solution. In this process there is very little listening. Nonetheless, you can use the separation to make a shift in your point of view and try to understand your partner. If he is doing the same, you have great chances of working things out.

Do you happen to live together? Are you sharing rent and other expenses? Do you have a car together? During divorce or separation it is important for both partners to know what financial obligations they will have during the separation. If he decides to move out, both of you will have a greater financial burden. You should reach an agreement regarding these matters even before the separation takes place so that both of you will be able to make financial plans. Also make sure that you don't try to force him to do something out of rage or anger (such as making him move out). Regardless of the circumstances, you have to maintain your calm and think through all the decisions you make. You don't want to end up worse than you started, right?

5. There is the question of intimacy

There is another thing you will have to decide on during the separation process: the question of intimacy. There are some couples who prefer to make a clean cut and decide not to have any contact with each other (except for therapy, maybe). In other cases the couples decide that they still want to be around each other without the emotional commitment that they had before. Keep in mind that the trial separation agreement is entirely up to you and you should have all the rules you feel right. Naturally, you have to make sure that they feel right for the both of you or later he will reproach you all the things you did or didn't do during your separation. 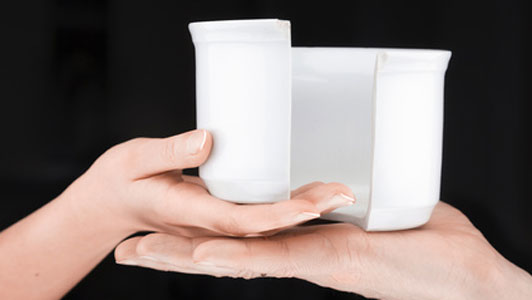 Breakup or reconciliation - are you willing to put your at stake for a trial separation?

In case you are asking what is separation, you have to make sure you don't get separated in the heat of the moment. You have to understand that in the moment if you decide to get separated, there is the possibility for the separation to end with a breakup. There are a lot of people who think that every separation ends with reconciliation. There are also the people who don't think it through and they only get separated to make the other person miss them. This is not something you should play with; your relationship is at stake. In some cases one or both partners think that the open ending of their relationship is unnerving. Not everybody can live in uncertainty not knowing whether or not at the end of the separation period they will still have a partner. However, this is something to be decided at a later point.

A separation may seem like a fun idea at the beginning, but once it starts you will fully realize what it really means. Are you up for it? Is this what you really want? What does your partner think about the outlook of your relationship?

Posts Related to Trial Separation: Take a Break from Boyfriend for Him to Miss You That We Thought You Would Like: Staff Picked Interesting Articles Worth Reading

When to Break Up: 6 Signs that it’s Time to End it With Your Boyfriend

Relationship breakup advice is never easy to give. However, there are some guidelines you should follow to make sure that you are doing the right thing. We have compiled a list of such guidelines that will help you reach a decision regarding what you would like to do with your relationship — end it or go on with it.

Do You Have a Complicated Relationship? Let’s Simplify It

Have you ever wondered why are relationships so complicated? Most probably you did, but you may have never found an answer. The truth is that relationships aren’t complicated per se; people complicate them. Here are some tips on how to make your relationship less complicated so that at least you will understand it.

←Previous What Does My Dream Mean? 6 Confusing Dreams Finally Explained
Your Sugar Addiction: 9 Ways Sugar is Killing You Slowly Next→