Home
Girls Talk
Should I Call Him? Give Him Your Number without Looking Desperate

Should I Call Him? Give Him Your Number without Looking Desperate

In case you meet a cute guy but he doesn’t actually ask for your number, you might be asking how to give a guy your number. There are numerous ways to give him your number and we have gathered some foolproof methods.

How to Give a Guy Your Number in an Elegant Way

The truth is that in many cases women would like to give their number to a guy they like, but they are afraid that if they give it up too easily, their crush will think that they would give it to just anybody. However, there are numerous cute ways to give a guy your number that won’t seem very obvious and that will only raise their interest.

We have compiled a list of 7 ways that you could try, depending on the situation you’re in. However, you have to make sure that you don’t seem too pushy, or you will only make him run.

In modern times women aren’t forced to wait for guys to ask their numbers. You could give your number to a guy you like. In case he gives you his number, you should also have the courage to call him.

Look for something on his phone

Although this way of giving a guy your number is fun and flirty, it may also seem like you’re invading his privacy, so you should be very careful about it. In order to use this method, when talking about something and having a “disagreement”, you should ask for his phone to look it up on the internet. 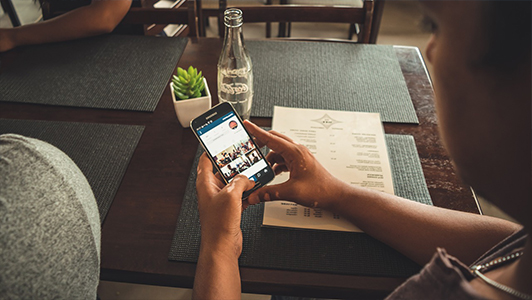 Before opening a browser, you should save your number in his contact list and then proceed as if nothing happened. Tell him to call you when you leave. At first he will be puzzled, but if he’s as smart as you think he is, he will figure it out.

Slip your number into something

In case you have been wondering how to give a guy your number at a social gathering, you could use this little trick. Once you’re sure you like him, find a piece of paper and write your number on it. Then join the group and casually ask him to hand you an object nearby. It could be a book or anything else he can reach. 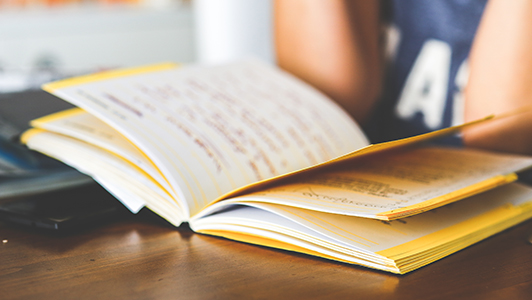 Before you leave for home, you should tell him again how nice it was to chat with him and give him back the object along with the piece of paper with your number on it. You can be sure that it doesn’t get any more subtle than this.

The “You dropped something” act

If you are looking for fun ways to give him your number, here is one for you. However, you will need some courage in order to be able to pull it off.In case you see someone you like and that you’d like to give your number to, you should write it on a piece of paper. Then walk up behind them, tap them on the back, pretend that you just got something from the floor and hand them your number. Then simply smile at them and walk away. 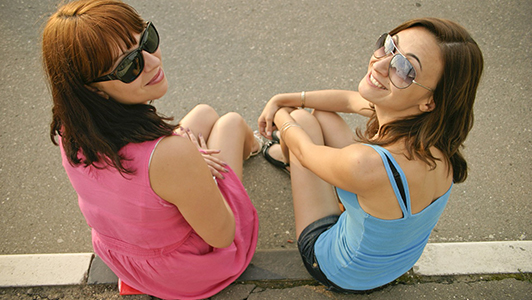 This is a method that will leave them puzzled and they won’t be able to stop thinking about it.

Write it on his hand

Remember the good old days when people didn’t walk around holding on to their phones all day? Although technology does bring some great benefits, when the time comes, you might want to write your number on his hand. 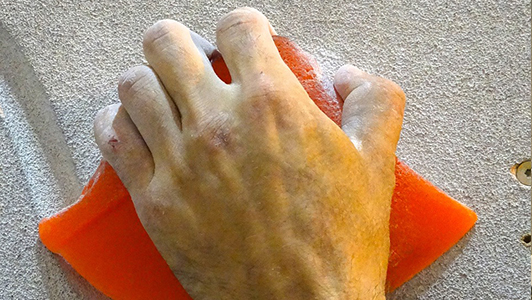 If a while passes and you start wondering why doesn't he call me, you should consider that your number got rubbed off. This is why it is important to make sure that you use something to write that will stay on.

Make it a bet

Some women wish to avoid all the drama. If you are one of them, you should make him call you. You might think that this is easier said than done. Well, here’s an idea for you: in case you both are sports fans, you could make a bet on your favorite team’s next game. Whoever wins will invite the other one for dinner. This way you are basically setting up a date. 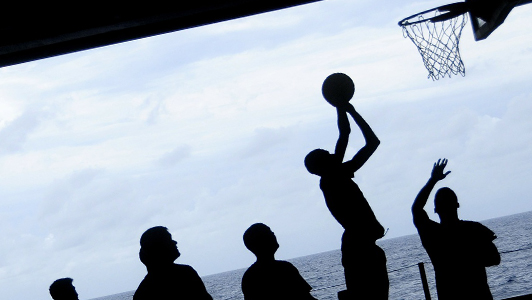 In order to get in touch, he should also have your number (since you will certainly win). This way you can give him your number without looking desperate.

You could give your number to everybody

In case you’re at a social gathering and everybody’s exchanging numbers, you should give your number too. The downside of this method is that he will have no way of knowing that he is special to you so you will have to use other methods to make a guy call you. 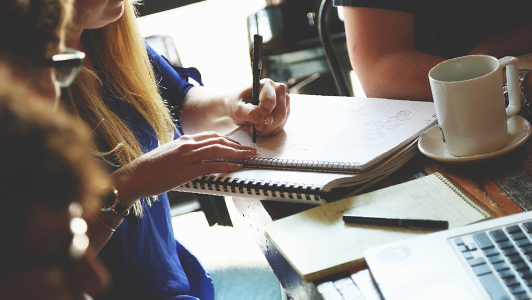 For this you could use the previously mentioned betting method or anything that seems acceptable, given the circumstances. Again, keep in mind that he might not be interested, so you should leave him room for retreat.

It is possible that you have been chatting for a while now and he is telling you about a party. At one point he might say that you should go as well. This is the time for you to tell him that he doesn’t even have your number. 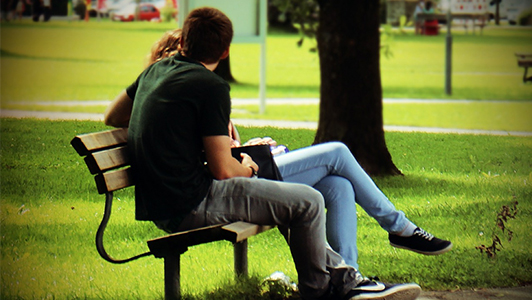 If he takes out his phone instantly to note it down, you can be sure he likes you and he will definitely call. If he brushes you off, it means he’s not interested. However, if he offers to give you his number, you might still have a chance. Since you already made plans to see each other, in such circumstances, it is alright to call a guy.

What if he gives you his number?

In some cases you might find yourself asking for his number instead of him asking for yours. This might be something unintentional, but you might ask yourself the question: should I call him? If you already discussed that you will be the one calling (for any reason), it is alright for you to do it. However, if he seems to be forced to give you his number, be nice to him, but never ever call him. 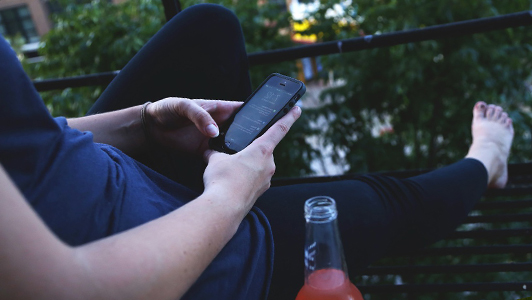 In case you give him your number but he doesn’t call, you don’t have to be bitter about it. Maybe he lost your number, forgot that he had it or simply he’s not interested. Whatever the reason might be, you shouldn’t be a desperate dater and keep nagging him to call you; you will only drive him further, not to mention you will also lose your dignity in the process.

Posts Related to Should I Call Him? Give Him Your Number without Looking Desperate That We Thought You Would Like: Staff Picked Interesting Articles Worth Reading

Wondering How to Get His Number? 8 Ways That are Not Desperate

Now knowing how to get his number represents a disadvantage in the dating field. To help you get over this handicap, we compiled a list of 8 ways to ask for his number. Depending on your personality (and your courage), choose the most suitable for your situation. These methods are quite easy for women to pull off.

Baby Shower Gift List: 8 Ideas to Give the Best Gift of Them All

Baby showers are a lot of fun and the newborn baby gift ideas are an important part of this. For sure you want to bring the best gift and so we have compiled a list of possible ideas. All there is left for you to do is to choose one (or more) that seems the most suitable for the new mother and the baby.

I Need to Vent: 6 Guilt-Free Things to Take Your Anger Out On

Teaching yourself to cope with frustrations is one of the most essential things you need to do to survive in today’s hectic world. With a little bit of our wisdom, you will not only learn how to cope with everyday frustrations, but to vent properly and never again feel helpless.

←Previous Last Minute Gifts Ideas: 13 Things to Get Someone When out of Time
Go for a Walk: 8 Reasons You Should Consider Walking More Next→