Conversation Starters with a Guy: Good Questions and Topics

Women often think that they don’t need to know conversation starters with a guy because it is him that should come to them. However, if you wish to take matters into your own hands, make sure you have some topics “up your sleeve”.

How many times did you think about walking up to a guy and talking to them, but there was something that stopped you? A lot of women think that they have nothing to talk about, so they abandon their plans. However, if you have some great conversation starters, you could use them to start a discussion. After that everything will flow naturally and you won’t have to worry anymore. 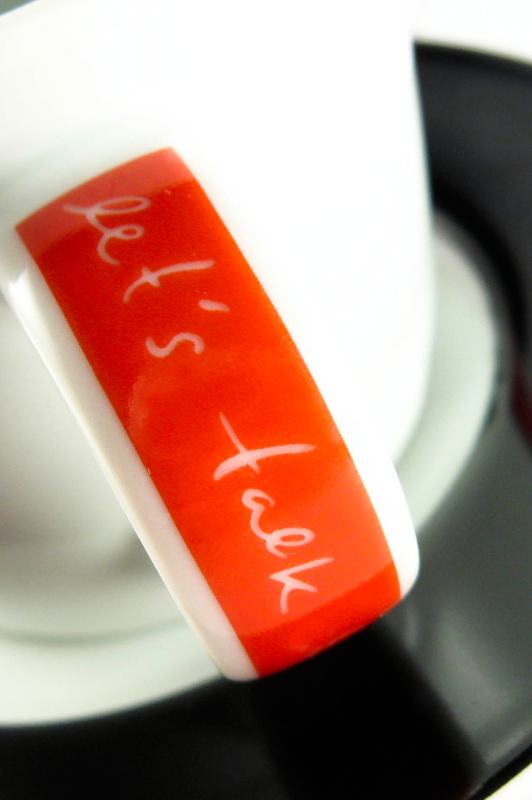 Still, besides some good topics you will also need the courage to walk up to someone and that is something you will have to figure out on your own, nobody will ever be able to teach you that.

Boost your conversations with guys you like using the following tips. Just make sure that you are comfortable with them to be able to pull them off.

This is one of the easiest conversation starters with a guy. Although it might sound as a cliché, you can be sure you can pull it off. All you have to do is to gather all your confidence, walk up to the guy you like and ask him whether you have met before. 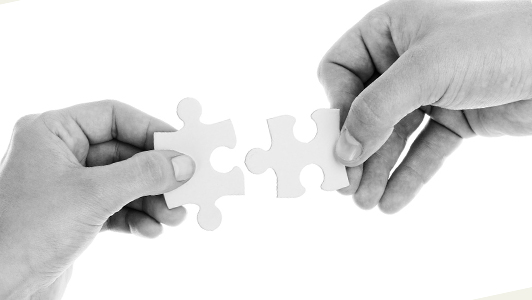 It is possible he will realize you’re only pretending, but he will certainly play along. A question like this will raise other questions that raise other questions, and before you know it, you will have found out everything you need. Still, you should use this conversation starter only if you can look confident enough.

Could you help me…

There is nothing more appealing for men than helping a damsel in distress. Asking them for help will make them feel like a knight in shining armor and it appeals to their manliness so it is one of the greatest conversation starters with guys. 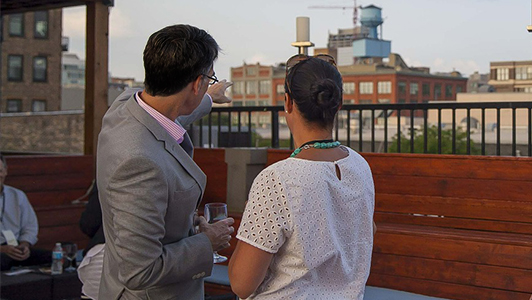 Aside from asking, you should also throw in a dashing smile and you can be sure that they will stick around for other conversations as well. There are a lot of things you could ask them, such as some help with heavy luggage, a stuck car door or your car keys that slid under the car.

Would it be alright if I sat here?

When it comes to conversation starter questions, most women can pull this one off. This is because it is polite (you just want to make sure that the seat near him isn’t taken) and it doesn’t hint that you want something from him. 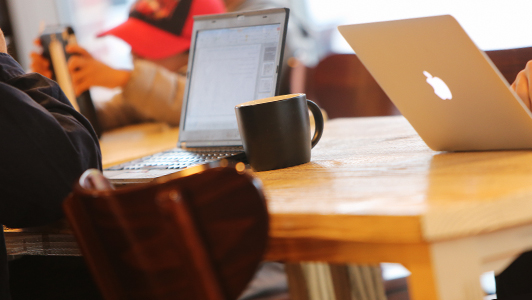 You are simply giving him the possibility to sit next to you and to make conversation with you. If he doesn’t grab his chance or if he isn’t interested, there will be no hurt feelings. After all, you just wanted an empty seat right? This is a great line for the women who prefer to play it safe.

Now this conversation starter really requires some courage from your part. You should casually tap him on the back and start talking about something that you would talk to a friend about. When he turns around apologize and tell him you thought he was someone else. 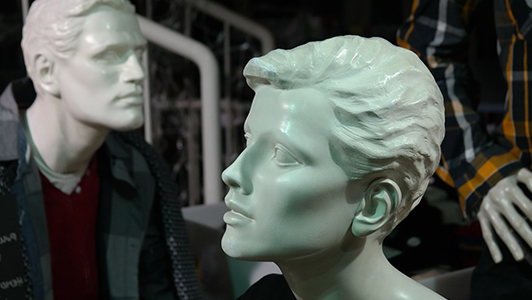 Then you could use any other conversation starter in case he doesn’t pick up and start conversation himself. Although it’s a bit more straightforward, it also gives you the possibility to back out if things don’t go according to plan.

Sometimes all it takes is to say “Hi”

In case you are looking for a conversation starter with a guy but you don’t want to give him the possibility to blow you off, here is one for you: just say “Hi” to him. You may like someone who you pass by several times a day, but that doesn’t really notice you. 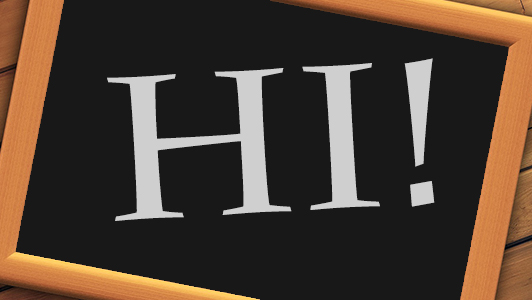 In this case on one occasion look at him, smile and say “Hi” as you pass him by. Then just walk away as if nothing happened. This will leave him puzzled. The next time you see him, smile at him for a moment and walk away. You can be sure that the third time he won’t let you walk away.

You could let something fall

If you do this right, he won’t even realize you are using it as a conversation starter. Simply have something fall near him, such as a pen or an umbrella. If he is a gentleman, he will help you pick it up. Once this happens, you should smile at him and maybe use another conversation starter. 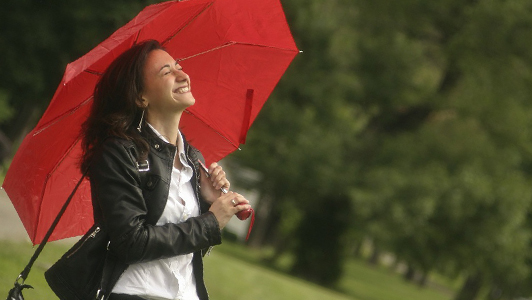 In case you are at a conference, you may be wondering what are good conversation starters that would work for that particular setting. If you are lucky, he asked a question during one of the presentations and you can start from there. 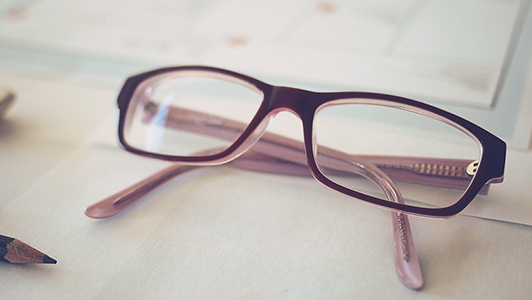 Make a comment on how much you appreciate the question he asked and maybe you could dwell on the answer he got. Even if he’s not into you, he will certainly appreciate you approaching him and you could make a valuable contact. If things pick up, you have a win-win situation. If not, you will have someone smart to talk to during the coffee breaks.

I wouldn’t have that if I were you

In case you meet in a place you are really familiar with, such as a restaurant or a coffee shop, you could make such a comment on his choice (especially if it is obvious he has never been to that place before) and suggest something else instead. 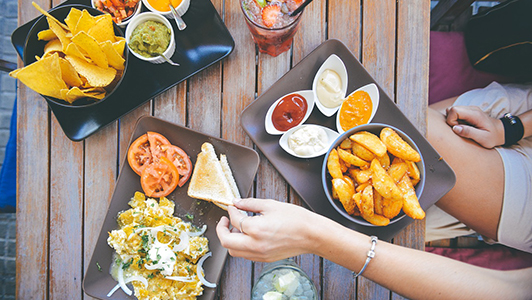 You could use this one of the conversation starters with a guy you like if you think he made a terrible choice, or you could make it up, just to talk to him. He will feel like he owes you because you saved him from having a horrible cup of coffee, for example.

In some situations conversation starters are meant to be obvious while in other cases you should opt for something more subtle. This is why you have to assess the situation before opting for any of the possibilities.

Posts Related to Conversation Starters with a Guy: Good Questions and Topics That We Thought You Would Like: Staff Picked Interesting Articles Worth Reading

These are some great questions that you can formulate when preparing for a date. You can even think about these great first date questions when you are actually on the date but make sure you don’t seem too rehearsed

←Previous Agree to Disagree: How to Speak Your Mind While Avoiding Confrontation
Live in the Present: 4 Things for Living in the Moment to Keep in Mind Next→