If you want to talk to a guy and find out more about him, but you do not want to scare him or make it look like you are questioning him, you can use this fun would-you-rather question list to get him to open up and share his thoughts with you.

If you need some fun would you rather questions to ask a guy you like, here's a list you can use, with questions that every guy has to at least stop and think about for a second. The questions are light-hearted at first glance, but can show what's hiding beneath the surface and reveal more about the guy you want to get involved with. 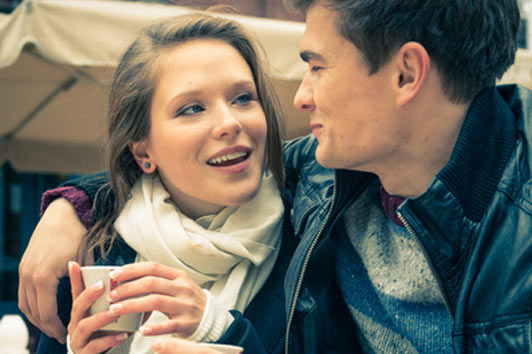 You can ask these over a cup of coffee, during a date or while watching a movie. You can also ask yourself what would you answer if confronted to some of these choices, for the fun of it, and compare his answer to yours, to see how similar or different your personalities are.

Getting a Guy to Open up in a Conversation Can Be Made Easy - These "Would You Rather" Questions Will Get Him and You Talking about Your Choices and Why You Made Them.

How a guy responds to "would you rather" questions call tell you a lot about him. Try it! You'll see I mean.

Would you rather have one wish fulfilled immediately, or three wishes fulfilled in 10 years?

This question helps out determining one's personality. It's a pretty standard "instant gratification vs long term satisfaction" question that will show you which side of the debate your male friend falls into. It's also a question you can be asking yourself - having one wish fulfilled immediately sounds like plenty of fun, but three wishes in 10 years? Would you be willing to wait that much? It's a matter of discipline and logic, but those two factors aren't the ones prevailing all the time.

Would you rather be invisible or be super strong?

While it looks like this question is simplistic and light-hearted one, it still does reveal a bit about someone's character traits. Super strength as a power is one that heroes chose, a power to win fights and to be able to protect others. Think Superman and Spiderman. However, invisibility is a much more nefarious choice, it's a choice of guys that would prefer being subtle and taking courses that may seem cowardly, but are actually more thought-out.

Would you rather never speak again or say everything that comes to your mind?

Out of all "would you rather" questions to ask a guy, this one is most difficult to pick an answer to. I don't even know what would I pick here. Never speaking again does pose a huge problem, but it's one you could, in theory, work around, although it would affect your quality of communication. Saying everything that comes to mind? If the guy you are posing this question to is at least a bit dirty-minded, he will shy away from this choice immediately. Note that that is not necessarily a bad thing - think of all the things that go through your mind during a conversation, would you like to have those out in the open?

Go without music or books for the rest of your life? 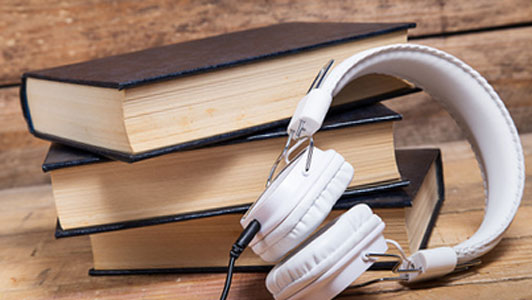 Give him brain pains

This is a pretty fun "dynamic vs static" or "extrovert vs introvert" question. An extrovert person would most likely make a choice of getting rid of books from his life - after all, you don't get too much time to read when you're on the move and surrounded by people all the time. An introvert would be placed in front of a tough choice, as introverted guys enjoy both, but, predictably, most would choose to get rid of music and keep their books - they spend way too much time with them to be comfortable with getting rid of them.

Would you rather get rid of your sadness or your anger?

If this was a regular conversation topic list, and not a funny "would you rather" question list, this would be formed as a "what would you like to change about yourself" question. Sadness or anger, it's a tough choice, and will give you a glimpse into what has the guy you're speaking with experienced more often. Guys who have had a lot of sadness in their lives will like to get rid of that, and guys who have had plenty of reasons to feel anger will want to opt out of it. It looks like a very light-hearted question, but it's not.

Would you rather always lie or always speak the truth? 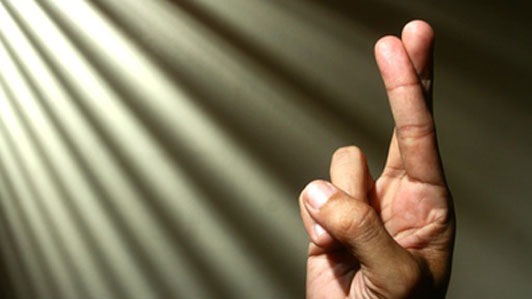 Make him tell you the truth

Oh boy. Not so much unlike the above "would you rather never speak again" question, this one poses an interesting choice in front of a guy you are speaking with. Truth and nothing but the truth? With no choice to lie? It's a tough decision to make. I know I'd not go for it, if I was forced to pick between the two, even if the price for it would be to always lie. White lies can be tolerated, but some truths should not be out in the open for all to see.

Would you rather give up your computer and phone or your car and bike?

Everybody has a PC, or at least a smartphone these days, and they are main method of communication for most of the guys out there. On the other hand, getting rid of his beloved car or a bike? Not only would that be tasteless from their point of view, it would also make them much less mobile and reliant on other methods of travel. While this question is a variant of "introverted or extroverted" choice, you'd be surprised at how many extroverted guys would choose to keep their phones and PC's over their cars.
All it takes is a bit of imagination, and you can make your own "would you rather" questions which are fun for both him and you. If there's a specific thing you want to find out from him, try to figure out a way to get an answer to a question similar to the one you want to ask him, especially if you don't want him to know what you want to ask him about. Try not to be too pushy with these questions, don't ask them one after another or something like that - you don't want to make him feel like he's being questioned or judged, the only impression you want to leave is that you want to learn a bit more about him while at the same time having fun.

Posts Related to Top 7 "Would You Rather" Questions That Tell You a Lot about Him That We Thought You Would Like: Staff Picked Interesting Articles Worth Reading

Speed dating isn’t for everybody, but the best speed dating questions make it easier for you to decide whether you have a real chance at love or he is just a waste of your time. Come up with your own list and assess the chance that guys have with you. This way the whole process will become a lot more fun.

You can wait for all of these things to come up in a conversation spontaneously or you can nudge the things in the right direction with these random questions to ask a guy. He will not mind the attention, if you do things right, and he will get a chance to ask all the things about you he may not have had the courage to ask on his own.

Conversation Starters with a Guy: Good Questions and Topics

Using conversation starters with a guy you like isn’t as difficult as you might think. We have come up with a list of eight points you could cover to make sure that everything will go smoothly. However, besides the conversation starters you will need a lot of courage too to simply walk up to a guy and start talking to them.

←Previous How to Gain Confidence: 8 Ways to Improve Your Self-Image
12 Signs a Man Is Attracted to You: What His Body Language Reveals Next→