These random questions to ask a boy will get the conversation flowing when it looks like it's slowing down to a halt, and will help you figure out what he likes with ease, as long as you find the right moment to ask them.

Fun Questions to Ask a Guy and Learn of Him

One of the most interesting parts about forming a new relationship, whether it's just a friendship or a romantic relationship, is getting to know more about each other. While you can take your time and do things slowly, there's another way, you can play the questions game! You can ask a question about him, and he gets to ask you one about you in return! Just make sure you're prepared to give an answer to any question he may have for you. 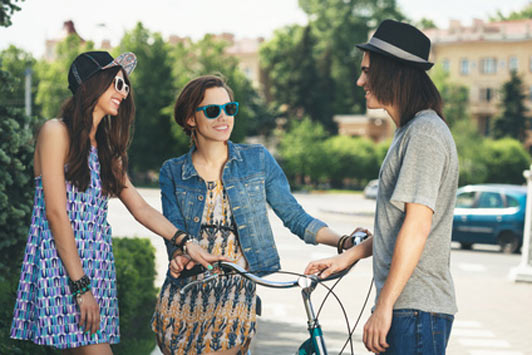 Now, you want to make the most use out of your questions, and these random questions to ask guys will certainly give you an upper hand in the game - you'll be ready for it! From finding out more about his past to figuring out the things he likes, there are all kinds of useful information to be learned with this game, and it gets only more fun if you combine it with another game - game of cards, where the one losing a hand will have to answer a question, or a game of snooker, with similar rules.

Questions to learn about his past 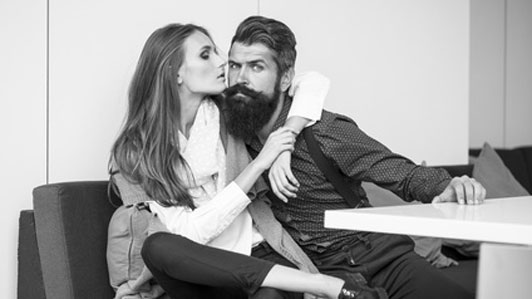 Ask him about where he is from?

Where are you from?

Did you move around the country?

What school did you go to?

Questions to figure out if he is tough 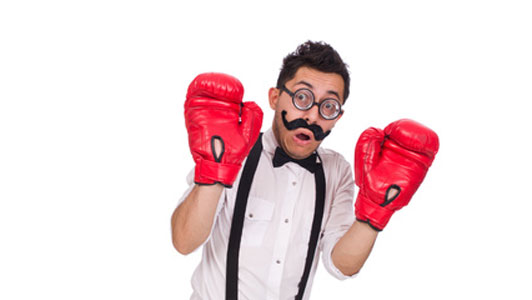 Ask him about his battle scars

These are great to get things started. Is he from the same country as you at all? If you are from the same town, maybe you have common friends who you can hang out with. Answer to these could let you do some planning when it comes to spending time together.

Did you ever get into a fight?

Do you have a scar?

Are you a short-tempered kind of guy?

Questions to find out if he is good in the kitchen

You may not want to spend too much time with someone rowdy or who gets into fights often. Then again, scars can be cool, and they don't have to be scars from a fight necessarily - maybe he fell down during a game of football or something. It will definitely give you something to talk about. 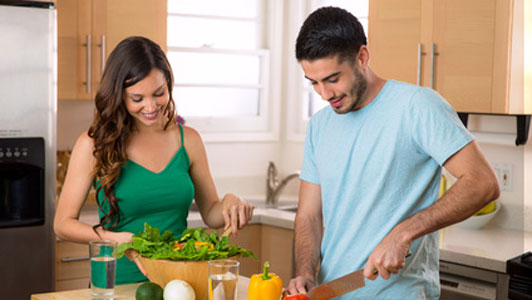 Do you have tattoos?

Do you have a favorite drink?

Are you a good cook?

Do you have a favorite dish to make?

And what is your favorite food overall?

Questions that reveal how interesting he is

If he's got a tattoo, getting him to show it to you can be a game in itself. As far as eating and drinking go, they are two favorite pastimes of many teen guys. If he likes cooking, you just have to get him to cook for you. If he is a cook, he may not know how to make his favorite meal properly - giving you a chance to shine!

Can you play Twister?

Did you ever ride a pogo stick?

Can you use a yo-yo?

Are you a fan of Pokemon?

Are you any good at playing chess?

Do you play any board games at all?

Questions that tell you what he does with his spare time

Sports and games, pretty important with most guys, and you definitely want to include questions about those when thinking random questions to ask a guy friend. You may want to challenge him to a game of twister, and if you're a Pokemon fan, you can definitely find a lot in common to talk about to someone who's a player/a fan of the series. Chess is kind of out-of-date when it comes to board games guys play, but there are plenty of other gaming options for guys, and you can try to beat your friend at some of them, just for the fun of it.

What is the last song you listened to?

Can you dance to it?

Did you go to the movies recently?

What did you see?

Do you have a favorite movie character?

Who is your favorite actress?

Would you act in a movie if given a chance?

What movie genre are you interested in the most? 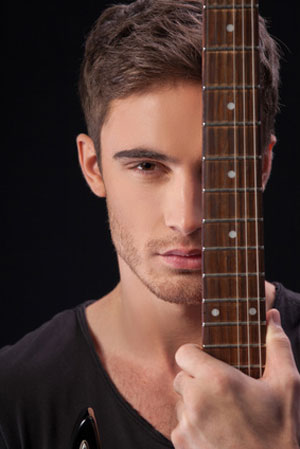 Ask him about music

Music and movies, two things nobody can resist in the modern era. Asking him about the music he listens to is always a good way to figure out a thing or two about a guy, and you may even discover something fun in the process - maybe he's a dancer! You simply have to ask him to teach you to dance if he is, if only to see his moves. There are guys that don't watch movies, or even TV shows, but that too is something you want to figure out by talking to him, maybe he watches a show you're a fan of, so you can watch it together. Would he take the chance to act? Maybe he's too shy to do it. Dealing with shy guys is an art in itself, so you want to know if he's too shy to make a move on you or make the friendship work.

Did you ever write a journal?

What do you think about clowns?

Are you afraid of spiders or bugs?

Did you ever have long/short hair?

Do you talk during movies or do you keep silent?

Are you related to someone famous or popular?

Are you tired of having all these questions asked? 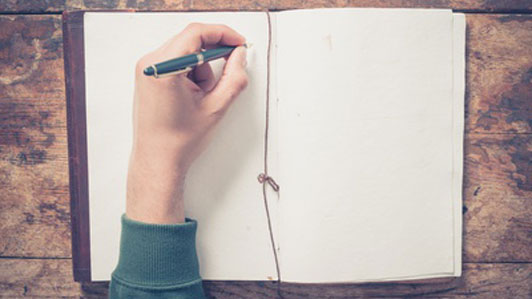 If it seems these questions are all over the place, that's because they are - a guy shouldn't feel like he's answering in front of an inquisition. The important thing is that both him and you are having fun during this Q&A session, and there are plenty more random things to say and ask to get to know him better - now you know where to start and how to angle your questions, so have fun!

Posts Related to 32 Random Questions to Ask a Guy Too Good to Not Ask Him That We Thought You Would Like: Staff Picked Interesting Articles Worth Reading

Having fun is one of the most important things in the relationship. If you are not quite sure how to get the fun going, you can use these fun questions to ask guys as a guideline, they cover themes and topics you can both enjoy and let your imagination go wild in the process. Some of these are realistic, some of them are pure fantasy, but they will get the conversation going for sure.

←Previous 8 Tips on How to Get Him Back: Ways to Make a Guy Stay with You
Melt Even Tough Guys: 6 Brilliant and Romantic Gifts for Him Next→