Home
Girls Talk
Do You Have a Complicated Relationship? Let’s Simplify It

Do You Have a Complicated Relationship? Let’s Simplify It

No point in denying: complicated relationships are… well… complicated. However, the good news is that once you figure out what you want, you can make things a lot simpler. This is something you will both benefit from.

Complicated Relationships — How to Handle Them? 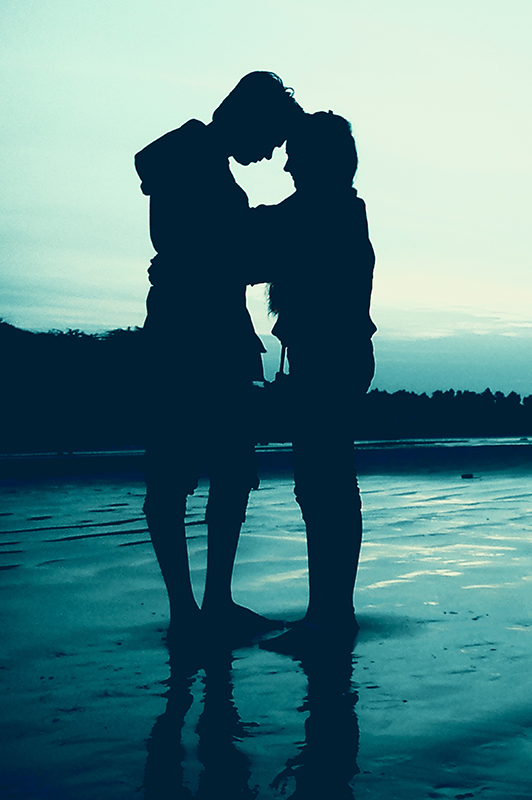 So, what can you do about a complicated relationship? If you want it to work, there are some approaches you might want to try.

1. It’s you against the world 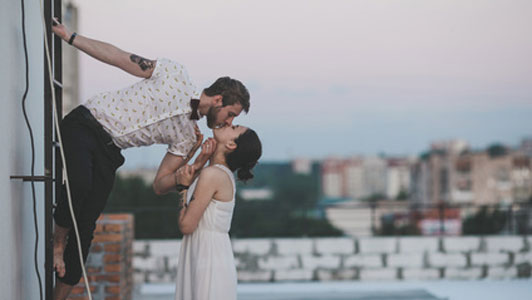 Let’s think about this scenario: you love him and he seems to really get you even when you don’t really get yourself, but you are in a in a complicated relationship because your friends or family don’t like him. You might say you don’t care what others think and you are ready to fight the world with him. Nonetheless, you might want to hear others out. They love you and they want the best of you. Maybe they see something you don’t because you are in love with him. Regardless, you should give them the opportunity to get to know him better. Maybe they will understand what you like so much about him and they might come around. There is no need for you to keep a relationship complicated.

2. Are you really in a relationship? 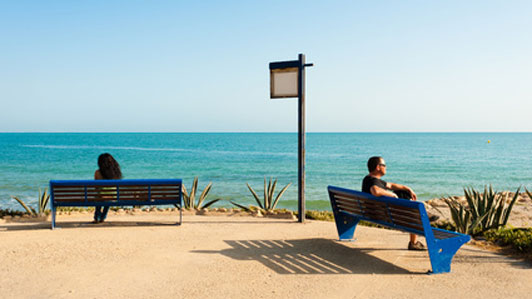 You may be asking why are relationships so complicated, especially when you’re not sure you really have a relationship. You might be in a situation where you have been dating a guy, you have been hanging out a lot, and you do what couples do, but you’re not really sure you are a couple. The truth is that no matter what you call it, your feelings will become a decisive factor sooner or later. One of you might fall in love with the other, so you will have to talk about the issue. Make sure you are calm when you have this conversation and make no rush decisions. Whatever you decide, you should be 100% on board with it. Don’t agree to anything you don’t feel totally comfortable with. For instance, he might want to have an open relationship. If you’re not an open relationship kind of girl, you have to let him know right away.

3. If there is a third person in your relationship 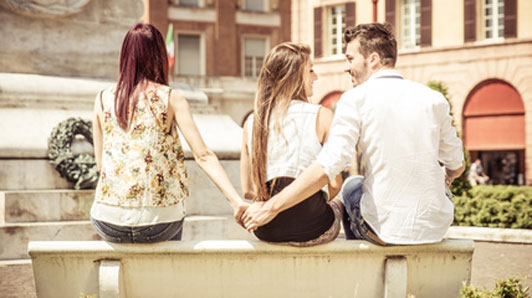 Things might be going great, but he might have feelings for someone else too. Or maybe it is you that has things going with another person. Well, this is what the term complicated relationship means. Here is a cold shower for you: you can’t keep things the way they are. There is no way for you to have two relationships without hurting someone in the end. The same applies to him as well. Sooner or later a decision needs to be made and the sooner this happens, the better. You may not want to hurt either of them, but you will have to decide. The sooner this happens, the less hurt feelings will there be. It’s just not fair to string people along. You shouldn’t let them hope for something that might never happen. You don’t want people to treat you like that, do you? 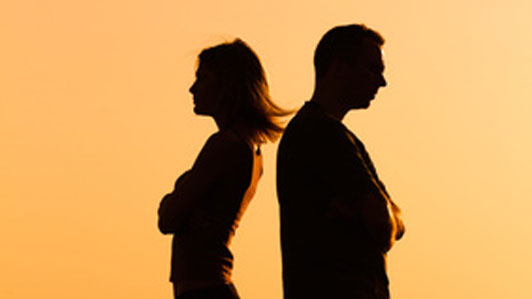 Have you ever thought to yourself “I love him, but…”? If there is a but, you instantly need complicated relationship advice. If you love someone and everything is going alright, there are no buts. What is the complication? Does he have a bad temper? He does things you can’t accept? Here is the thing: you have to set rules. Keep in mind that men are willing to go lengths you allow them to. Once you tell them what rules they have to follow, they will do so (of they love you too). If not, you will be better off without him anyway. In this situation the best thing you could do is to take a step back and try to analyze your relationship from a more objective point of view. If you still believe it is worth the effort, you should do your best to make the relationship work.

5. Is it really a complicated relationship? 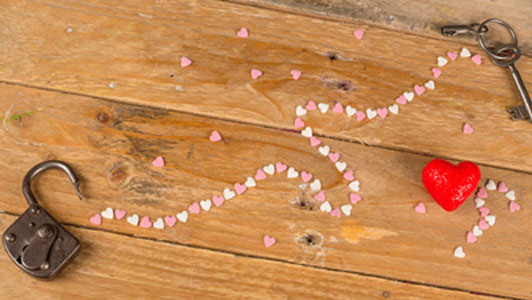 You might think that you have a complicated relationship, but is it really as complicated as you think it is? Maybe you are the one making it complicated. Regardless of what the problem might be, the best thing you could do is to talk about it. To make sure that this will be efficient, you should make it an appointment. Set a time that works for the both of you and that you know you will use to discuss this matter only. There might be a simple solution you never thought about, you just have to raise the issue. When discussing the matter, make sure not to blame each other and try to stay objective. Don’t bring up past mistakes and don’t start accusing him. This way you will be able to truly communicate and you will find the thing that isn’t working in your relationship or that you think isn’t working.

6. Money is complicating your relationship 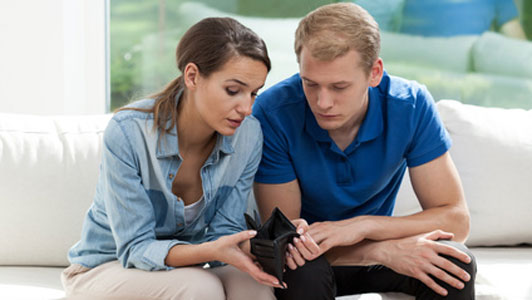 Believe it or not, all couples have money problems sooner or later. However, in order to make sure you will get past them, you have to make sure you are honest about your financial situation. If one of you is a saver while the other one is a spender, you should understand that you both bring benefits to the relationship and try to learn from each other. If you are serious about your relationship, you shouldn’t hide your debts or income. Come up with a budget you can both agree on and stick to it. Also try to decide on financial responsibilities, such as which one of you pays the bills. Set up short-term and long-term goals and make them happen.

You might say “my relationship is complicated”, but what is the cause of the complication?

Posts Related to Do You Have a Complicated Relationship? Let’s Simplify It That We Thought You Would Like: Staff Picked Interesting Articles Worth Reading

How to Get over a Long Term Relationship: What Not to Say or Do

Ever noticed how some people get over a breakup much sooner than others? It is not that they are stronger. They might just have employed a different strategy for getting over their heartache. Others might just mope without taking steps to deal with their pain. Here are a few ways that you can get over your breakup by employing different strategies.

How to Communicate Effectively and Avoid Relationship Conflicts

How to Save Your Relationship: 6 Things to Make Saving It a Can-Do

When in doubt about the direction your relationship is going, there is no better way to go about it than to ask for advice. You might think that you have done all you can but have you really consider all the options of saving your relationship?

←Previous How to Be Romantic: Have the Romantic Relationship You Dream Of
Natural Allergy Remedies: 13 Things for Runny Nose and Red Eyes Next→