How You Know He Is Really Telling You The Truth

Is whether the guy you are seeing telling the truth or not on your mind lately? There is a chance that he may be lying about something things. Here's how you can tell.

The guy you like or are seeing right now is either a narcissist or a Scorpio if he is lying to you. Okay maybe he isn't the bad. The good part is that in most cases, they are very poor liars. That is there are so many ways you can tell if he is not telling the truth to you. 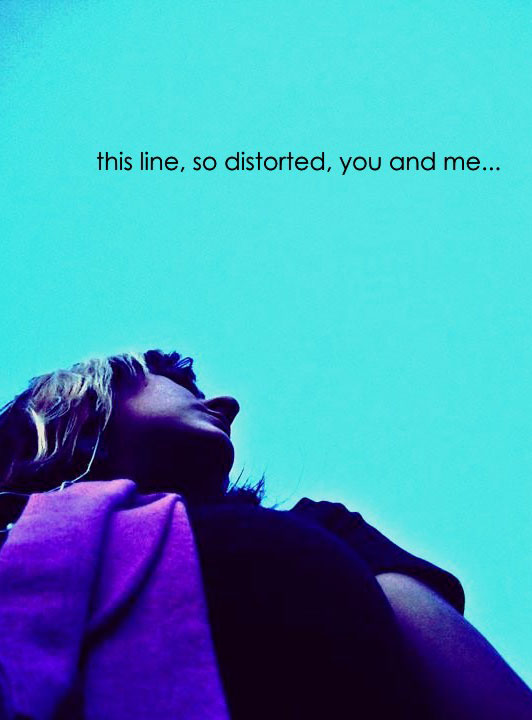 Here are some signs that he might not be telling you everything. Note that even if you find out that he is telling little white lies, don't explode. That won't help you hold things together.

Signs he may be lying to you

On top of feeling a little bit like you have been lied to lately, his body movements seem a little strange. It's as if he has started to turn rusty. His malfunction may be because of the possibly that he is lying about something.

Open arms showing you his palms

If lately he has started to open his arms as if to say take it or leave it, this is all I got then then he may be hiding something. He does this to appeal to you that he couldn't be lying because, he is very limited by the words he can say. I wish that wear true, but in most cases it is not. Tread carefully when he starts to act this way. It may very well be a sign that he is keeping something from you.

He hasn't been looking straight at you lately. That's because he might be lying. He does this because deep down inside he feels bad about not telling the truth. If he can't see you looking, then you might want to confront the issue. Just make sure not to get up in his face.

At first you thought it was kind of cute, but sunglasses. He keep on saying it's because of the sun, but you know something is fishy about him wearing those big sunglasses all the time. He is trying to hide something, his eyes. What can you do? He's too cool for school.

Urge to change of topic

One moment you mention something that's been on your mind. He answers. Then, the conversation just gets flipped upside down. Sudden change of topic may be one clue that he is may be lying to you about something.

He has gotten a little fidgety, even to a point the muscles on his face start to move without him knowing it. This may be caused by the built up tension he gets from lying to you.

He may be lying to you, but that's only first base when it comes to the game he plays with you. If you aren't able to figure it out or this type of behavior continues without interruption, I suggest moving on to bigger and better things because you might be dating a sociopath. Even if you are, it doesn't mean it's the end of the road. I mean most people who date sociopaths and narcissist get along find because they are simply better at playing the game.

Posts Related to How To Tell Whether He Is Lying To You Or Telling The Truth That We Thought You Would Like: Staff Picked Interesting Articles Worth Reading

How to Keep a Relationship: Truth about Dating Everyone Should Know

Make yourself the prize that other people are fighting for, instead of the other way around. Create, improve, or save your relationship with a life-altering change in your self-perspective. Not only will your relationships improve, but you will notice improvements in your self-esteem that will assure you a guaranteed advantage over competition.