Home
Girls Talk
How to Lie: 9 Ways to Forge Truth out of Lies like a Smith

The key on how to lie is to learn when to do it so you don’t cause others harm. Lying has a negative stigma associated with it. Just think of it more as creative storytelling than lying. Science fiction is basically a lie, yet many people still enjoy it.

How to lie and be more approachable

Let’s face it, honest people are boring. And being brutally blunt will make you seem cold and unapproachable. Everyone lies, but only the smart people know how to use lying most effectively. 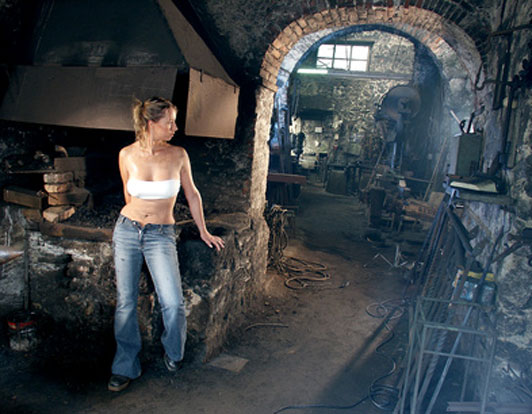 Lying has a bad rap in modern society. We have been programmed to feel uncomfortable doing it. Though we often see excuses as a normal means to escape responsibility, sometimes just flat-out lying is the more effective solution.

Use this as a guide on how to lie to improve your lying skills and also your lying detection skills. Don’t be stuck not knowing how to tell when he's lying to you and when to give him a taste of his own medicine.

Being Honest and Having Good Intentions are Not Mutually Exclusive. Learn How to Lie and Hide Your Lies to Maintain a Sterling Reputation

The best liars set themselves apart by never getting to be known as liars in the first place. Get what you want by learning how to lie like a smith.

Use white lies liberally as they are harmless for the most part. As long as you aren’t harming anyone, who cares? Sometimes lies can be kept just small enough only to hide your true negative feelings about somebody else. By hiding it you are telling an indirect lie, but for the benefit of someone else. Lies aren’t always a bad thing. And used with tact, they can be effective in maintaining relationships. 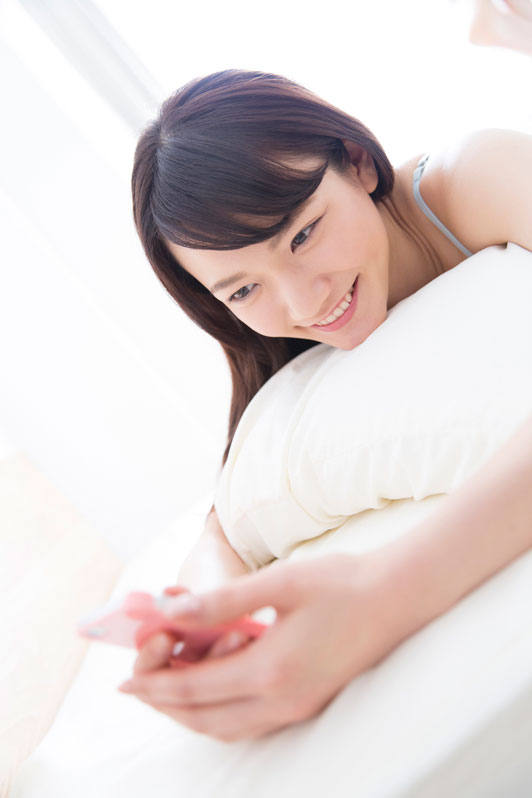 An important point when learning how to lie, is to always have a purpose behind your lie. Some of us have a bad habit of lying for no particular reason. Some lies don’t benefit anybody, and you sometimes wonder why you lied in that certain situation that didn’t call for it. Why risk ruining your reputation if it doesn’t benefit you in any way? Keep your lies meaningful and have reasoning behind them. 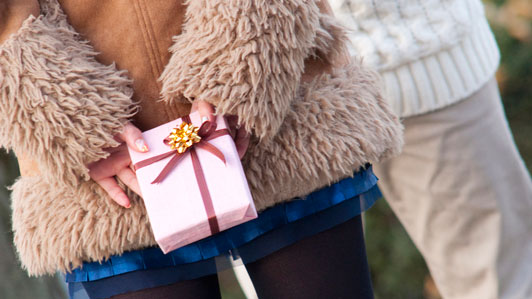 Have a purpose behind your lie, either to benefit yourself or the other person. Don’t lie just to lie. Empty lies are just a slippery slope that reflect poorly on yourself.

We’ve all known at least one habitual liar in our lifetime. They make you go crazy and you want to ask them why they lie so much. These people aren’t tactful in their lies. They just have so many issues in their life and they try to hide them by keeping a shroud of mystery around them at all times. Learn from the mistakes of these types of people about how not to conduct yourself.

When you plan your lies in advance, they are easily snuffed out when you do it. You are putting pressure on yourself and the look on your face isn’t natural when you tell the lie. We all have physical body indicators of lying that are most likely to come out when we know we are lying. Keep your lies unscheduled. It’s ok to visualize lies in certain common situations to prepare yourself for some day in the future. But preparing yourself for a lie you are about to commit is a recipe for disaster. 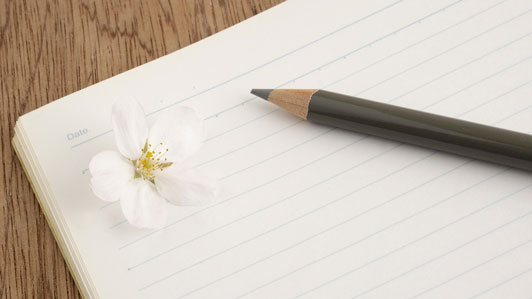 You don’t want to be caught, in the act, do you? Keep calm and natural by not rehearsing your conversation. Successful lies are learned from experience of being in the moment.

4. Believe what You are Saying

An organic lie is unplanned for. The key on how to lie is to believe yourself when you tell the lie. So when you say the lie, you show no physical indicators of a person that usually lies. Since the lie is spontaneous and you are acting in the moment, most people cannot tell that you are lying. It takes practice to come up with a good lie on the spot. Once you master this technique of being a good impromptu actor, your lies will seem more authentic.

5. Use Deception as a Form of Humor

I like to tell obvious lies sometimes to get a rise out of people. Lies make good jokes sometimes. Even when you are first meeting someone, an over-the-top lie can get some laughs and ease the tension. The point of making the lie obvious is to separate your serious face from your joking one. When you laugh after your lies, people will trust what you say more when you have a serious look on your face.

6. Blend in With the Crowd

Sometimes lying is more than just black and white. The important thing to remember about lying is the perception that people have about you. You can tell the truth in every situation, but the way you say the truth also matters. If you come off as a shifty person in everything you do and say, people won’t trust you. Contrarily, if you lie but do so tastefully and respectfully, people will believe what you have to say.

This is a subjective topic and the image you have of certain people may not convey the actual reality of what that person is like. Leaders who are well articulate are often more trustworthy in their appearance because they’ve learned the techniques to hide their lies effectively. When you can convey yourself as a normal, sociable person than people are more likely to believe what you say.

Let’s bust this myth about lying and eye contact. Popular belief is that liars avoid eye contact. This is not 100% true and there are many cases of people avoiding the other person’s gaze because they are trying to remember things. A person maintaining eye contact through their lie could be indicating that they have rehearsed this lie beforehand. Thus the importance of where “how to lie tip #3” comes in.

Have you ever played poker? It’s a great way to learn how to bluff effectively. The same concepts as playing a game can be applied to real-life situations. You learn to think before lying, and you are able to filter out the logical lies from the illogical ones. Try to make your lies convincing by being conscious of your facial muscles. Many people have a tendency to tense up their muscles all throughout their body when they are lying.

Sometimes you can avoid future consequences by mixing up your lies with some truths. For example, you like the look of a watermelon but not the taste. You tell your watermelon-loving friend that you also love watermelons. It’s not untrue, yet you are basically lying to establish common ground with him. Half-truths are great for disguising a lie and avoid being confronted about it because you aren’t completely lying.

Posts Related to How to Lie: 9 Ways to Forge Truth out of Lies like a Smith That We Thought You Would Like: Staff Picked Interesting Articles Worth Reading

Why Do Men Lie? 8 Obvious Things He Lies about to Your Face

Men are not easy to understand most of the time. They hide their feelings and often pretend to be tough, and unrelenting. Unlike women, they do not get emotional easily and behind all of that, they chose to lie, cheat and pretend to be what they are not.

←Previous Life Planning: 7 Tips to Start Living with Meaning in Mind
Do I Make the First Move or Should He: How to Make It Count Next→