Home
Girls Talk
Do I Make the First Move or Should He: How to Make It Count

Do I Make the First Move or Should He: How to Make It Count

How to Make the First Move? Can You Do It?

There is almost no woman in this world who never thought about how to make the first move. Although you may have thought about it as well, you may have never gathered your courage to actually do it. In order to help you, we have gathered a few methods to get things started. Making the first move isn’t difficult if you know what you want and how you want to achieve it. 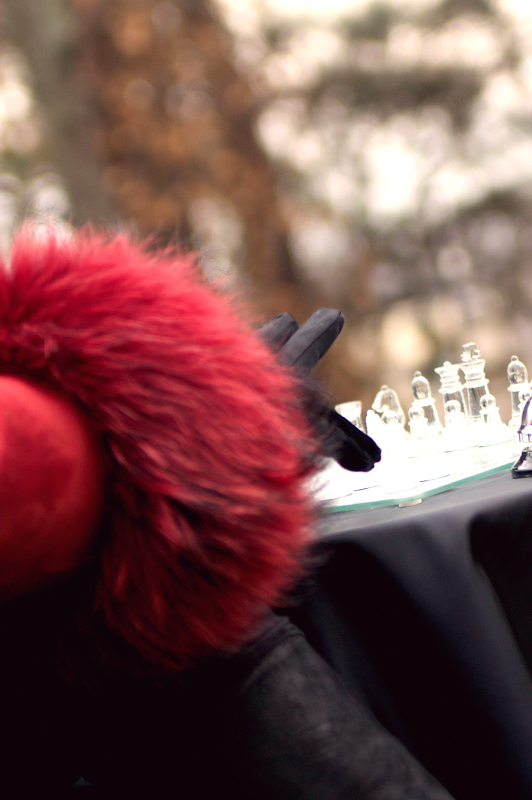 All you need is some self-confidence and some courage. The rest will come naturally to you when the time comes to take a step towards a guy.

How to Make the First Move on a Guy If You Want to Make Sure that You Will Make a Good Impression on Him?

So, what do you have to do to make the first move? What options do you have and how should you act to make him feel like you know what you want?

Do you need any help?

In case you were wondering how to make the first move on a guy, one of the best options might be to make him make the first move. But how to get a guy to make the first move? All you have to do is to play damsel in distress – find something to ask for his help with. For instance, if you see a cute guy at the supermarket, you could ask him to help you carry your groceries to the car. Men just love to seem strong and this will do well for his ego. He will feel manly by helping you. 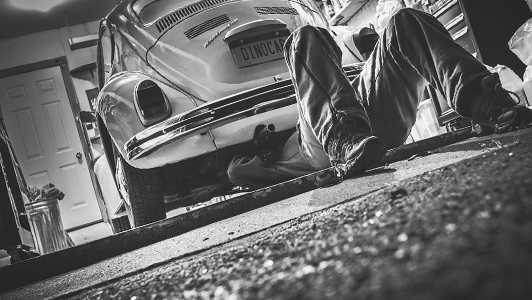 If you have known him for a while, when it comes to making the first move on a guy, you could be thinking about inviting him over for a movie. Look for a horror movie or a thriller (during which you are supposed to get scared). During a scary scene snuggle up against him as if you wanted him to protect you. Again, he will feel like he is taking care of you and he gets to be the man in the house. You could clutch his arm or press your head against his shoulder. 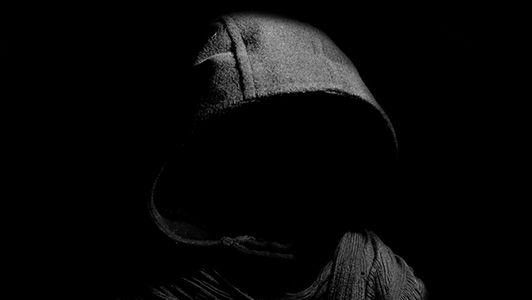 The women wondering how to make the first move on a shy guy should think about making a move – literally. Start by mirroring his movements: lean forward/backwards when he does, uncross/cross your arms when he does, drink when he does, and so on. People tend to feel closer to the people who mirror their movements. 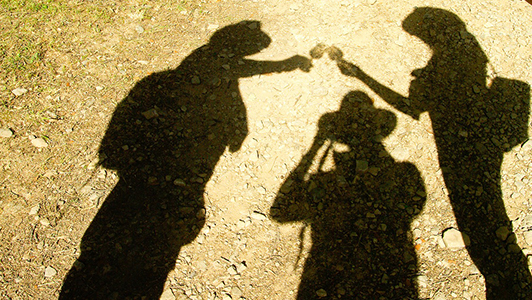 This is because a special connection is created which will make it easier to break the ice. Make sure, however, that you don’t do the mirroring too vehemently so that he won’t think you’re some kind of freak.

Show off your feminine side

Most men want women to be feminine in a relationship (regardless of how independent you might feel inside). When you find yourself asking how do I make the first move on a guy, think about all those feminine things most women do. These include twirling your hair around your fingers, pouting and batting the eyelashes. 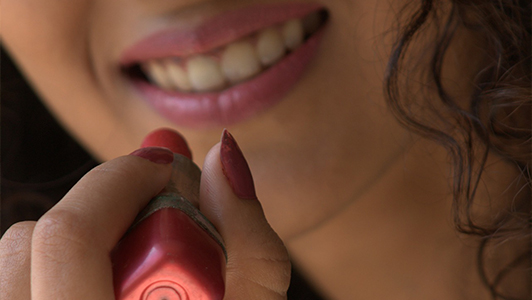 These have been tried and tested by millions of women and they work every time. You could also have some slight physical contact to drive him nuts; he will be eating out of your hands shortly.

When you’re at a party, don’t even ask yourself should I make the first move, just go for it. He is there is have fun and so are you so why shouldn’t you two have fun together. In order to get him to make the first move, you should seem like you don’t have anybody to dance with. Most probably he will be keen on showing off his moves on the dance floor and so should you. A little dancing never killed anybody, but it gives you ample opportunities to take things to another level. 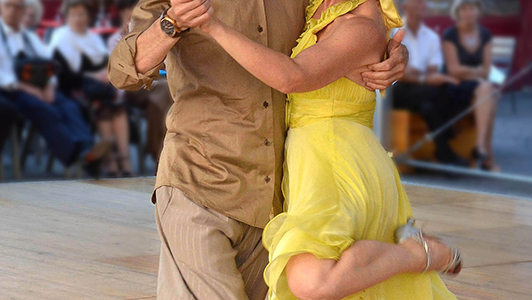 Kiss him on the cheek

Let’s face it: this is something that would catch most guys unprepared. In case you are wondering how do I make the first move, you should give them a kiss on the cheek when the time comes. In case you have been talking for a while, you could say goodbye with a kiss on the cheek. Aside from this, you could also thank him for the coffee he buys you in the same way. Just feeling you this close will make him want more. 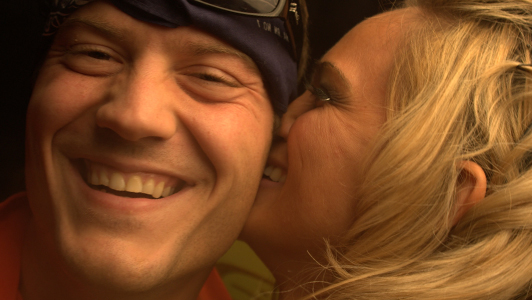 One cute way to raise his interest is to ask for a recommendation if you’re in a restaurant or coffee shop. This is an innocent way to get things started and you won’t have to think about how to get him to make the first move anymore. Make sure it sounds casually. If he likes you as well, he will take the hint and he will start talking to you. Next thing you know you both forgot why you started talking and you will find yourselves having been together for hours, discussing all kinds of things. 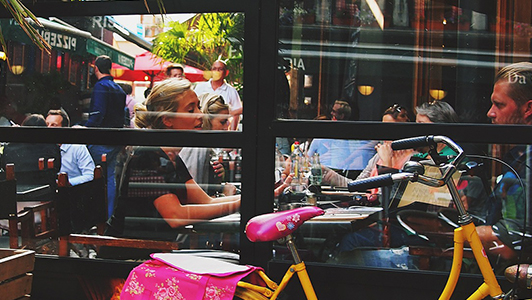 The truth is that men like women who know what they want and how they can achieve it. If you simply decide to go over and say hi, you will make things a lot easier. This is because he can stop obsessing about who makes the first move and he can move on to more important things: you. Once you make the big step, you will remove a lot of awkwardness from your relationship and you can be yourself again. 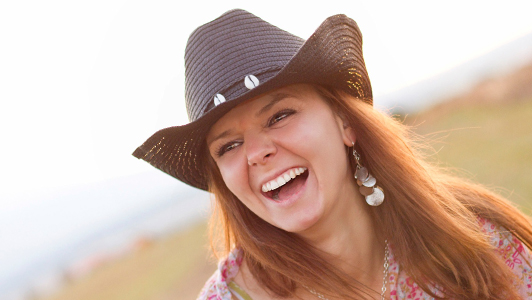 Sometimes it’s enough to go for simplicity. You don’t even have to have a script; just go over there, say hi and see how things work. If he is interested, he will take over. If not, at least you can know that you were nice to a stranger. Just make it count.

People always talk about guys making the first move. Maybe it’s time women take matters into their own hands instead of sitting around, waiting for others to gather their courage. Women can make a stand as well and they can show the guy they like that they are interested.

Posts Related to Do I Make the First Move or Should He: How to Make It Count That We Thought You Would Like: Staff Picked Interesting Articles Worth Reading

A list of fun things to do on New Year’s Eve means something else for each person. We are here to offer you a list that would fulfill various expectations to be sure that there is something you would like to add to your own list. Just make sure you don’t rule out anything you might regret at a later point.

There is no magic amount of time to get over a breakup, death in the family, or a job lost. The moments following the event can cause emotional stress that spills over in other areas of our life. Do not let it. Eliminate unnecessary stress and understand that time heals all wounds. If you drop your past and look towards the future, there will be many more opportunities waiting for you.

First Date Ideas That End With A Smooching Kiss From Him

All perfect first date ideas end with a kiss from him. So, what works when it comes to going out for the first time and getting kissed? Although watching a movie at home sounds safe, it isn’t. Neither is horseback riding. Here are ideas for doing something you and him both can appreciate together. Now how about those ideas. Continue reading for ideas for a first date that ends with kissing.

At the end of the day, when you come to your room, and all you want to do is just snuggle under your blanket to fall asleep, many things can come to your mind. Being left on your own with your thoughts can bring you back to the question of how to get over him, when it has been weeks since you two have ended your relationship. To move on and get over him, you need a couple of tips.

8 Ways to Get a Guy to Kiss You: How to Make Him Want It

Getting a guy to kiss you isn’t as difficult as you may think at first. You just have to make him believe it was his idea and you could even act a bit surprised when he actually makes the move. Read on to find the best method to make him want to kiss you in the first place and it will all seem a breeze.

←Previous How to Lie: 9 Ways to Forge Truth out of Lies like a Smith
8 Speed Dating Questions to Ask Him: Tips to Reel Guys In Next→