If you find him really nice and it seems that you are looking for a friend mission is over, what can you do? Does friendzoning him feel wrong? Find out here how to show a guy you don’t like him enough to date him.

Help him not get stuck in the friend zone. Help yourself, saving energy from accidentally friendzoning him.

Remember when in your freshmen year you dated Dave, that jerky guy you dated who cut your self-esteem into pieces and then ate it while watching you straight into your eyes. The one who cheated you with that blonde from biology class, and who lied about what your girlfriends say about you behind your back. Yeah, that one. He might not be Dave, he could be Steve, or Mike. The point here being that we all have at least one bad guy in our dating history. We fell for them because of their charm, dazzling smile, or openness... 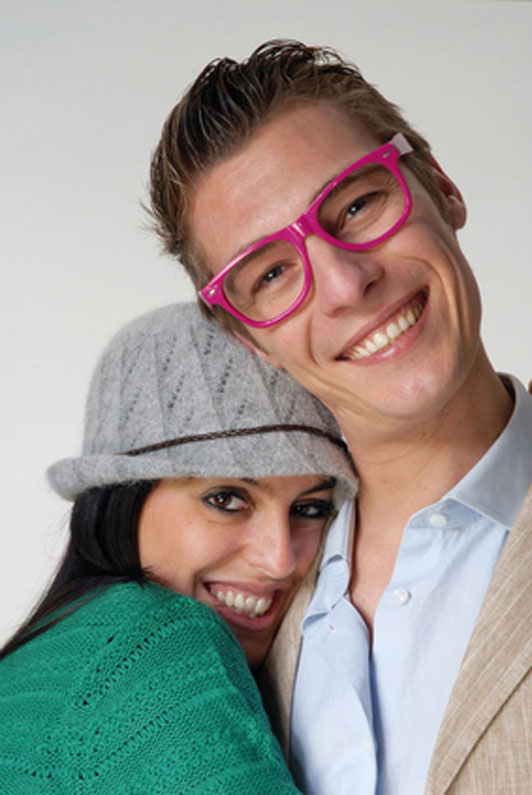 Whatever it was, it tricked us into believing that they were great boyfriend material. Yet something eventually made us realize that we were tricked. And what are the famous words each of us utters once we make dating them a history?
Why can't I find a nice guy?!
And yet, when a nice guy does come along, and he really likes us, we usually push him away.
Sometimes it seems that there is no excitement when you know he's already into us, and sometimes it's just not the right moment.
However, if we are not interested, we need to make that clear.

When It's Just Doesn't Seem like the Perfect Moment and He Just Seems to Be so into You, Find a Way to Avoid the Friend zone

He's really nice to you, and he listens to every word you say. He responds to your every texting and he even brought you cookies last week on your lunch break. 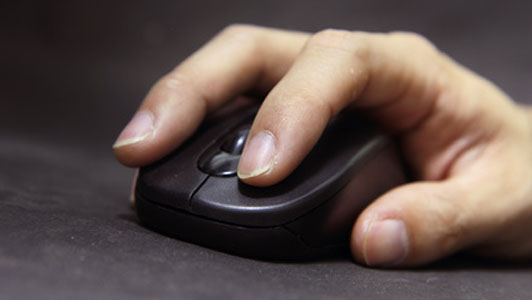 He likes you but the feeling isn't mutual.
He likes your every post on Facebook, and follows you on Twitter, Instagram, and Pinterest. He's great for a chit chat during a coffee break, but for you he's nothing more than that. On the contrary, in his mind, there is something completely different going on, and he probably thinks that you are only playing hard to get. Even though you like his company, it's not fair to lead him on if you are only looking for a friend and it's so obvious he's still hoping. No matter if you are a fan of friendzoning or not, you should know how to show a guy you don't like him. 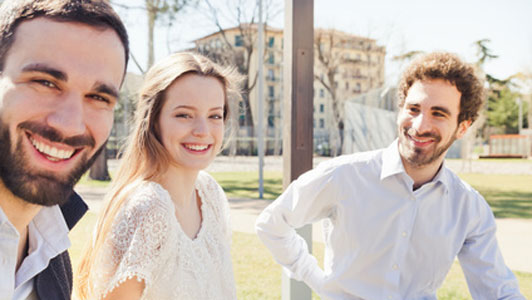 Before you start cooling the guy down, think again: What is the real reason you don't want to date him?

Figure out what's keeping you from dating him

If you are still going through a bad breakup, and are not still ready for anything new, that's okay and a completely valid reason he should understand. If you are sure that the two of you do not have absolutely anything in common and, consequently, nothing to talk about or do together, again: that's okay, too. But if you don't want dating a nice guy because there is it's not exciting: think again. Giving him a chance will quite possibly prove you wrong. You don't know until you try.

If you made your final decision not to date him, and still want to find the answer on how to show a guy you don't like him the first thing you need to have in mind is that you should not let him live in hope that the two of you will ever date. You don't have to cut him off right away by being rude, but you also shouldn't be too gentle (you don't want them thinking that you are playing hard to get, that will just make them try harder).

Sometimes, you don't want to date a guy, but you find him really cool for hanging out. That is where the friend zone problem starts. In the beginning, that's no trouble for you, but that makes the things harder on him, and it can make the situation more complicated. To avoid that, you need to create a distance and keep it. In that case movie-nights and even coffee breaks are a no-no. Constant texting and twitting, too. You shouldn't stop communicating all together (because that's just plain rude), but you should reduce it as much as possible. 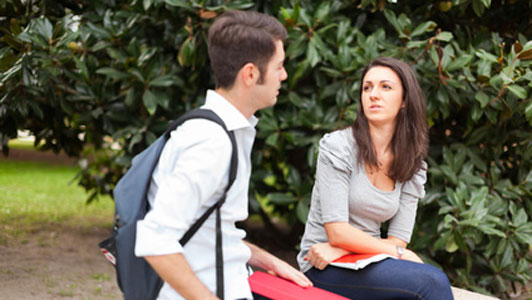 Sometimes guys are more willing to stay in the friend zone than just to be dumped altogether. That's why they will probably want to know the reason why you are not responding to their signals. And, even though it may seem harsh, it's best for the both of you if you keep it honest.

He is willing to just stay friends

Whatever your reason may be, explain it nicely, and ne will eventually understand that it was for the best. If, for example, you don't feel like starting a new relationship because you are still not over your ex, say so. It will probably hurt him a bit, but it would hurt him even more if he'd see you strolling with your new date two weeks later.

5. This one is the special ones

‘If you can't say anything nice, don't say anything at all,' here has a slightly different meaning. Unfortunately, some guys simply don't get it. As if they are not listening at all, they just continue hitting on you until you don't know what to do anymore. Even we can't tell why they are sometimes that way, but that's just the way it is.
However, if none of the above worked for you (we mean: him) and you still don't know how to let a guy know you don't like him and that you don't want to date him, it's time to stop being polite. Ignore him. Stop texting him altogether. Eventually, he'll realize he blew it and he'll walk away.

The (Not so) Happy Ending of Friendzoning Him

If you actually came to the fifth step and you needed to use those severe measures, then you were right when on the first step you decided that you should not actually date this guy. Good for you then! Breaking up with such guy would probably be an even bigger trouble. But let's end this with another message: It's important that we don't exploit the nice guys by friendzoning them to eternity; because usually such guys, once they move on, become bad guys for some other girls. And, as we have mentioned in out introduction to this topic: dating a bad guy is not always such a good thing. Let the good guys stay good guys, whether you want to date them or not.

Posts Related to How to Avoid the Friend Zone with 5 Tips to Keep from Friendzoning Him That We Thought You Would Like: Staff Picked Interesting Articles Worth Reading