Today, we have put body language of attraction under an X-ray. We gave it a little thought and gave our answers on why this does and that one does not mean he is attracted to you. It was quite a brain teaser, but it was worth the try. So have a look to see what body language is all about.

Figure It All Out: Meaning of Body Language Signs

Understanding body language takes some time, but once you acquire that skill it will certainly pay off. It’s pretty amazing what kind of message we are able to send to the people around us without even knowing it. 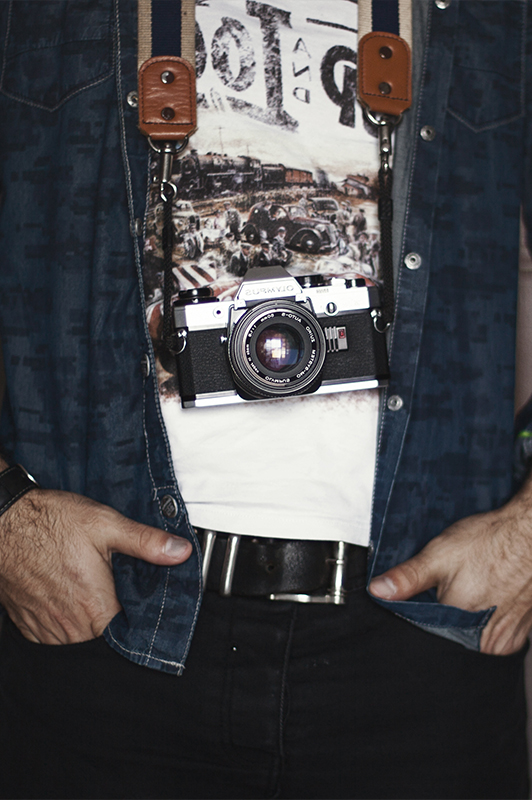 You have probably already read a bunch of articles suggesting that if you are talking to someone and their body is turned away from yours that means that they are not interested, and that they are distrustful if their arms are crossed. There are also those classics saying that if a guy is looking at your mouth, he finds you attractive right? If that’s all true, why do we still have problem reading people around us?

Is It Just a Myth, or Can It Actually Help for Once? Today Actually Try to Avoid Awkward Situations in Your Social Life by Reading Body Language Signs

We will get to the actual answers, I promise, but I just want to make some things clear. Common sense tells you that we are all different in one way or another, and that’s quite a hint. We have different attitudes, different manners, we are not always that eager to socialize (bad day, last day of your finals, PMS… You get the point).

So why do we keep expecting the same feedback?

The thing is: you can’t learn a couple of rules by heart and just apply them to every single person. For example, that one rule says he’s uninterested because he’s looking at his phone while talking to you. Wrong! Or, at least, not necessarily right. 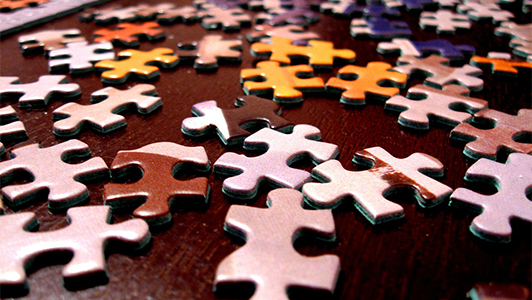 I, for once, often tend to end up talking to someone while it seems that I’m texting. I am completely aware that it appears rude, but sometimes I simply have no choice with all the emails I get from my editor and my mom on a daily basis (Hi, mom!). However, I usually do manage to pay attention (I probably wouldn’t start talking to you if I didn’t actually want to talk to you).

And what does that tell us? We need more signs!

Spying with your little eye

If we said it once, we’ve said it… Well, we’ve said it a lot of times. But that just shows that this body language sign certainly shouldn’t be overlooked. If he’s eyes are constantly on you, there must be something going on there. Either you have ketchup on your chin or it’s the sign of his body language showing attraction, or at least an intense interest in what you are talking about. So consult the closest mirror and figure out what’s going on there. 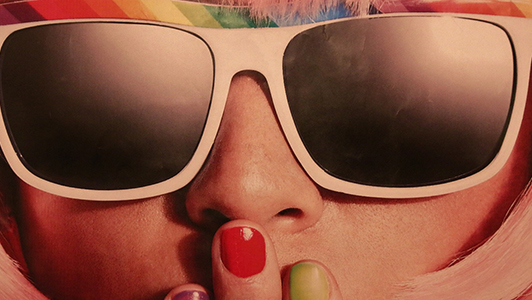 We’ve all been there, we’ve all probably have been the ‘texteers’, too. As I’ve said above, guilty as charged. But is it always the case that he’s not interested? 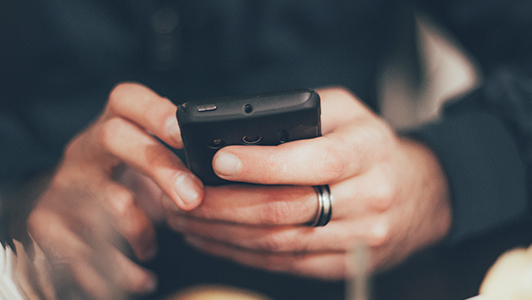 Not really. How well do you know him? If he’s shy and has low self-esteem, looking at his cell may be his way of holding on to something he finds safe and secure. Or maybe he left his sick pet cat at home and now he’s texting to his roommate to see how she’s doing. Be sneaky but persistent and try to figure out what’s going on.

In case he is actually shy, crack a joke. If he sees that you are not snobbish but actually fun, he’ll feel more relaxed around you.

And in case that nothing helps, and he seems utterly uninterested and rude, you know what you have to do.

… And we are a back-rub away from dating

Just for the sake of balance in the universe, there is the opposite for the looking-at-my-phone guys. Those are the so called “I’ll-invade-your-personal-space-until-you-notice-me” guys. In terms of body language signs of attraction, these are the one you’ve been waiting for. 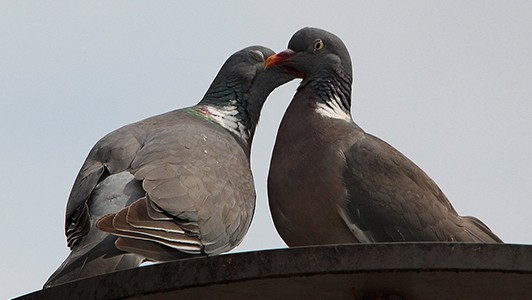 Of course, it’s not as bad as we made it to sound. Simply put, everyone knows that physical contact usually implies attraction. But guys (and also some of the girls) are known to take that to another level. If while you chat he tends to stand as close to you as possible, while occasionally making some semi-cuddling gestures (gently stroking your arm or shoulder, putting his hand on your back, or running fingers through your hair…) I’m pretty sure you get the point and I need not say more.

You know how you usually hear someone saying that “she/he has never looked better” when talking about someone in a loving relationship? That’s because our body language has its own way of saying we are happy. 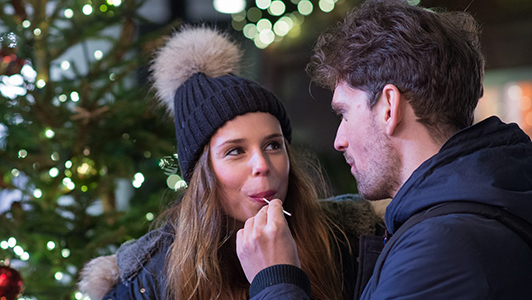 Meaning that subconsciously we have our way of understanding body language of other people. We notice the things like straight back, leaner figure, and dilated pupils; all related to the increased level of happiness.

So, if you two have been dating for a couple of weeks but you are still not sure where you stand; think whether he looks somehow different to you, and you’ll might figure out.

What they do is boyish, but we’ll understand

You have probably heard at least once in your life (from your mother, your aunt, or older sister) that guys never grow up. Find that funny or not, but following that philosophy (ironically speaking), we can explain another body language feature guys posses. 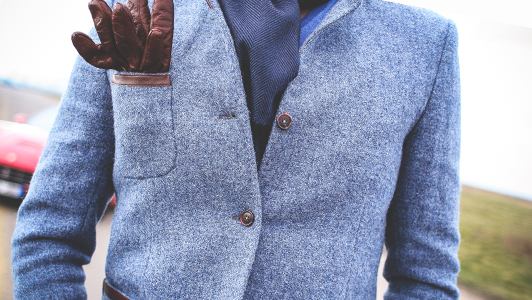 Have you ever talked to a guy and noticed that he was holding his hands onto his belt buckle? Some psychologists and body language experts claim that is due to the fact that they are unconsciously trying to draw your attention to that area so that they would appear more “manly”, so to say. To simplify it: they are willing to flirt.

While guys are usually tired of reading the signs we are sending to them, no matter how transparent we get; us girls are more than intrigued to read those clues. Furthermore, we even tend to read into body language signs whatever we like. But, as you can see from these 6 ways we've mentioned, that’s not necessary. Our subconsciousness sometimes does the reading for us, we are just there to follow the lead and enjoy the moment.

Posts Related to Body Language Signs: 6 Ways to Know It Is Attraction That We Thought You Would Like: Staff Picked Interesting Articles Worth Reading

←Previous What Women Don't Know about How Men Fall in Love for Good
6+ Things to Get Your Boyfriend: Girl's Guide to a Happy Guy Next→