Home
Girls Talk
Is Judging Others Acceptable? Pros and Cons of Our Judgments Exposed

Is Judging Others Acceptable? Pros and Cons of Our Judgments Exposed

Your parents probably told you when you were younger not to judge others based on their appearance. But if you think about it, isn't it normal to be judging others? Judgments happen for a reason; they are often very helpful in finding people with similar interests to ours.

Society Shows Now that Judging Others May be Necessary

If someone looks untrustworthy, do you have the right to believe they are a liar? It's impossible to know for sure if judging people is a necessary evil or not. However, if you judge people based on their actions rather than words - that is a more noble cause. If somebody lies to you, you have the right to call them a liar. That is judging someone, but it is a fair judgment. 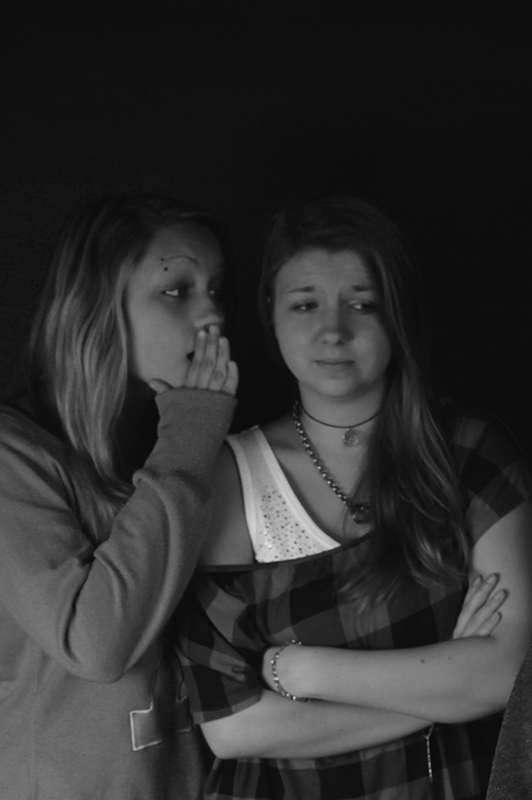 Not all judgments have to be stereotypes and discriminatory. So, why does judging others carry such a negative stigma behind it? The ethics behind negatively judging others is that you are rejecting them before giving them a chance. But if you use positive or productive judgments, you are benefiting yourself over someone who is too afraid to judge others.

Is Judging Others Always a Negative Behavior with Negative Consequences? Or Can It Also Be a Good Thing Used for Our Own Benefit?

By understanding the pros and cons of judging others, we can learn when it is acceptable and when it is unacceptable to pass off your judgments.

1. You Can't Judge a Book by Its Cover 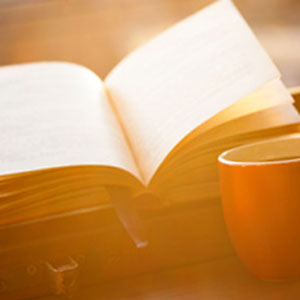 As good Samaritans, we are supposed to accept others for who they are and not judge others before having the chance to getting to know them. Or so this is what we are taught. But can judging people sometimes be acceptable? It may be necessary for the advancement for our species. Because judgment moves our thoughts forward and is a way of logical reasoning. We can use judgment as a creative process to categorize and distinguish things apart. Of course it sounds offensive when you think of categorizing human beings, but humans are just one of the things we are capable of judging. Without judgments then we are restricted to what is politically correct and within the rules. 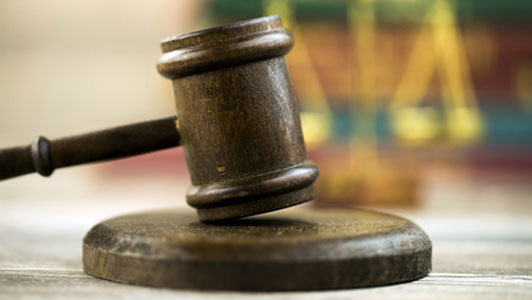 Judging others is only natural. It's in human nature to make assumptions about people based on everything we already know about them. We judge people based on how they look, talk, and behave. We also make judgments about people for things they cannot control. Being judgmental is unavoidable and no amount of social shame can stop it from happening.

Since humans are naturally inclined to judge, we do so to share many of our opinions of others with others. It could be something positive, such as "I love the color of her dress", or something negative, such as "She doesn't really need all that make up, does she?" The point of judgments is to share our points of view with others. It's sometimes harsh, but a necessary behavior that we should accept about ourselves.

3. When Judging is Wrong

Judgments based on appearance are often viewed in a bad light. Judging others can be the morally wrong thing to do depending on the circumstance. Since we often judge others with insufficient knowledge, it can be insensitive and of bad taste. The only time judgment is negative is when we make judgments based on "shoulds". If you do this than you are inviting others to counter-judge your intentions. Judgements should be used for good but can often create hatred and animosity.

Judging Others vs. Being Hypocritical

Judging others can sometimes be confused as being hypocritical. Common theory is that by judging others we are considering ourselves better than the other person, which isn't always the case. It's important to understand that you can judge others and be respectful of them at the same time. If you think ill of someone, it is better to keep the judgments to yourself than to publicly mock and insult them.

4. Judging Someone Based on Their Actions 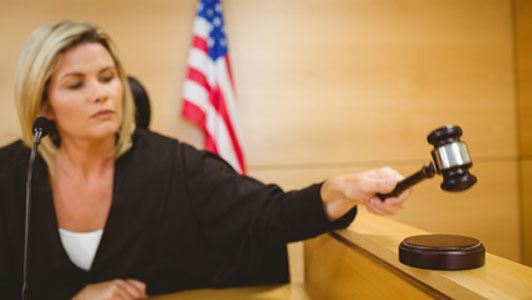 Judging others by their actions is an effective way to predict future behavior. This is when judgments can come in handy. If you see them at their worst, you can know what to expect the next time. If the person is toxic and damaging to your well-being, it's important to make judgments and remember them for next time you see the person in question. Otherwise you will just keep the mistake of trusting him over and over again. Judging people can often lead to a desired outcome and this is why it is a necessary evil.

5. Understanding When Others Are Judging You 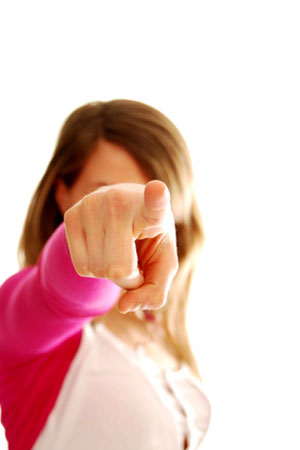 Here's a way to get to know someone quickly: how do they treat you? As a rule of thumb, people often fear others that display their own worst qualities. If someone has been told their entire life that they are too aggressive, they will accuse others of being aggressive too. If someone is an infamous liar, don't be surprised if they call you a liar at some point. When others judge you, they are judging you for their own worst qualities.

Don't Be Quick to Make Assumptions

If someone seems to want to judge you for your differences, then let them do so. Understand that you too make judgments about others and that there is nothing wrong with it. Learn to laugh at yourself and you won't take their criticisms personally. Make it a goal to use others' judgments to your benefit to improve yourself.

6. Judging Others as a Habit 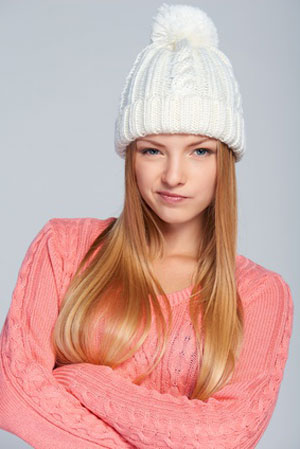 If judging people is a bad habit of yours and one that you take part in excessively, there are ways to correct this behavior. Being critical of others is often a bad habit learned from our family and friends and has a way of making us angry or unhappy with ourselves. People who are non-conformists are likely to be judged more harshly than others. In turn, those people who are judged make a habit of judging others. It's a vicious cycle

We are all concerned as a society whether the things we are thinking or saying are consistent with the way that we want society to see us. On the flip side, there are some people who are stuck in their ways and aren't afraid to say anything that is on their minds.

When it comes to judging other people, it can be beneficial to understand timing. If we can time which judgments we express publicly, we can avoid offending others. Just replacing negative judgments with positive ones can make a world of difference when expressing your feelings. Tweak your consciousness not to always portray everything in a negative light.

Posts Related to Is Judging Others Acceptable? Pros and Cons of Our Judgments Exposed That We Thought You Would Like: Staff Picked Interesting Articles Worth Reading

Should I Always Wear Sunscreen? The Pros and Cons Sunscreen Has

For sure you know that it is important to wear sunscreen. However, the sunscreen benefits might be limited. To make sure you don’t have any misconceptions regarding the product, make sure you gather all the information you can possibly find about it. This way you will be able to make an educated decision.

←Previous How to Lose Weight with Water: Achieve the Perfect Weight
How to Be Classy and Have Fun: 5 Tips to Be a Classy Woman Next→