Home
Girls Talk
Dealing with Passive-Aggressive People: A Guide to Keeping Your Cool

Using passive-aggressiveness with the intention of manipulating others is a lowly tactic. Refuse to use guilt, indirectness, isolation, or manipulation to get others to co-operate with you. And if it’s being done to you, keep your cool and learn new strategies about dealing with passive-aggressive people. 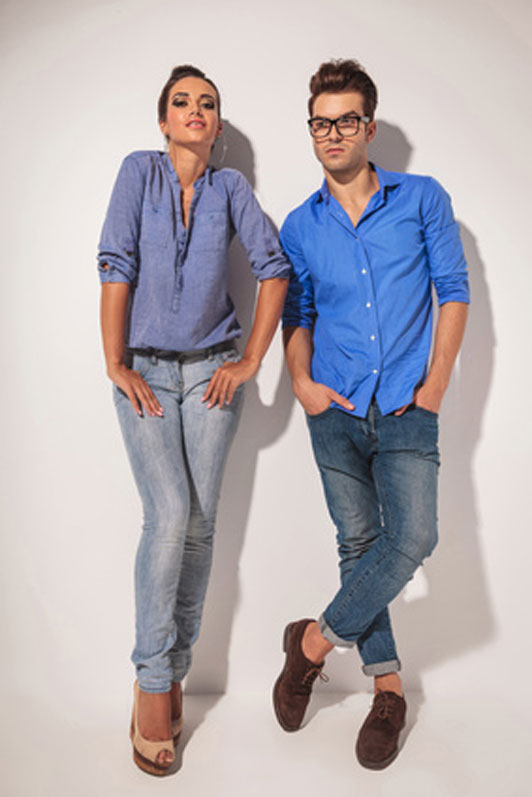 Passive-aggressiveness is a childish way to deal with one’s problems, except it is only used by adults. Children are easier to deal with when they are angry because they aren’t often developed enough to know how to repress their true feelings yet.

Dealing with Passive-Aggressive People is an Art-Form of Itself. Rather than Wasting Your Energy Trying to Change their Behavior, Learn to Control Your Own Emotions Instead

It’s okay to be angry at somebody, it’s not okay to cause a scene. Don’t fight fire with fire. Replace hatred with compassion; feel bad for them. Learn from their behavior as an example of how not to treat others.

Guilting is attempting to shift blame in order to avoid responsibility through making you feel guilty by any means possible. They rephrase a comment you make to make a problem appear like it’s your fault. 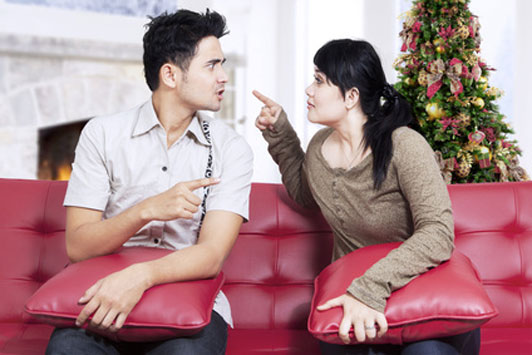 Sarcasm is a common strategy employed to make others feel guilty. Realize that when someone is trying to guilt you into retaliating, as it never matters whose fault it is. Choose to rise above and refuse playing the blame game.

An example of this is someone who starts out indirectly making fun of your weight saying, “Wow! That sure is a big meal you’re eating. I could never eat that much without getting fat.” You ask, “Are you saying that I’m fat?” And he replies, “No, I’m just saying that is a lot of food. You’re so sensitive!” With this behavior, he is making a jab at you by indirectly guilting your weight and then escapes by placing the blame on you.

Indirectness can take many forms. Someone can tell you one thing but mean something entirely different, or they can just flat out ignore you. Backhanded compliments are the number one form of indirectness that can sometimes be hard to detect. 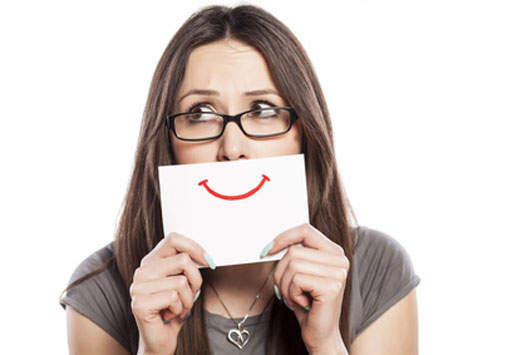 I personally am terrible at noticing that a compliment wasn’t genuine until afterward because I don’t often read in between the lines. A way to combat this form of passive-aggressiveness is to simply take someone at their word and don’t question their true feelings.

An example of this is when someone says, “You’re so beautiful! You must have looked so much better when you were younger!” (Okay so that one wasn’t such a great example. It was more obvious than the average backhanded compliment, but you get the point.)

Isolation is an even further passive-aggressive form of indirectness that can be emotionally devastating. For example, your boyfriend is not happy that you decided to make plans with your friends without telling him. He starts distancing himself by ignoring your texts, hoping to get you to chase him. Obviously something is wrong, but it’s an indirect form of hostility so you can’t prove anything. If you confront him about it, it’s likely to push him away even further. 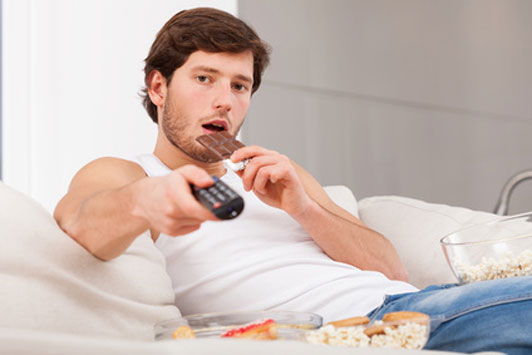 Isolation is a mind-game that can ruin your life; if you allow it to. Handle this like any other person with a busy lifestyle would: put the relationship in the back of your mind and continue living. Whatever happens, understand that everything has a way of working out and oftentimes something that seems like a bad situation can end up becoming a good situation.

This form of passive-aggression seeks to control someone indirectly. Only people that are insecure with themselves use manipulation to illicit a desired behavior from others. Oftentimes you will never know someone is attempting to manipulate you because in person they use humor and sarcasm to play off their hostility as a joke.

An example of this: You are at a party and you tell your friend that you need to go soon. Since you drove her there, she’s attempting to get you to stay as long as possible. After you tell her this, she does things like getting you another round of diet Coke, introducing you to someone else, basically anything possible to avoid leaving. You tell her, “Why are you stalling? I really need to go!” She says, “What? I’m not doing anything. If you really need to go then go. I can get a ride from someone else.” You listen and take off without her, then the next day she refuses to talk to you.

The Secret when Dealing with Passive-Aggressive People

Passive-aggressive behavior is intended to make you angry. Dealing with passive-aggressive people requires keeping a level-head. If you get angry, and you show them you’re angry, then they win.

Passive-aggressive people are frustrated and want to make you feel their frustration by pushing your buttons and escaping from the situation blame-free. The trick is to simply let them stew in their own frustration. Don’t give them the pleasure of seeing you suffer.

Backhanded compliments are easily handled. Take the compliment like it was genuine and thank them. Their passive-aggressive behavior will backfire on them and they will become even more frustrated, yet unable to do anything about it. But that’s not your problem, as long as you remain calm and collected the whole time.

Remember, in order to spot someone prone to passive-aggressive behavior, you must judge their actions over their words. Pretend that your friend is not happy with you but won’t tell you what the problem is. You can see from her behavior and her body language that something isn’t quite right, but when you ask her if anything’s wrong she says “no”.

This is the most difficult type of situation to be in, because there’s not much you can do to help this kind of person.

Through many experiences of this kind I have learned to handle it the same way. I ask them what’s wrong, if there’s anything I can do to help, and so on. Then I directly point out to their behavior and I state the obvious about what they are doing. Then, I check-out emotionally from the conversation and relationship. I don’t ask if they are angry or why they are behaving like this. I move on to other things in my life because, over time, I’ve realized I cannot control people. We cannot make happy someone who doesn’t want to be happy.

Posts Related to Dealing with Passive-Aggressive People: A Guide to Keeping Your Cool That We Thought You Would Like: Staff Picked Interesting Articles Worth Reading

How to Deal with Negative People: 10 Strategies for Dealing with Them

Choose not to let the weight of negativity bump you off-course of your schedule. You have enough negative thoughts of you own without letting other people’s negativity affect you. If you are easily influenced by and don’t know how to deal with negative people, take a few pointers to rise above them. You are in control of your own life, so choose only to allow people in your life who make you feel good.

Learn to Love Yourself by Keeping These 7+ Things in Mind

If you are constantly feeling like you are obligated to help anyone who asks you to, or you are under pressure of using the same methods as others do to get your life back on track – you might want to try and learn how to accept yourself for who you are first, and with that learn how to love yourself.

←Previous 6 Cute Things to Say to Your Boyfriend That Matter to Him
How to Tell If a Guy Likes You: 8 Body Language Signs He Does Next→