Guys usually do not count to 10 before they say something and sometimes the weird things they say can destroy your mood and spoil all the fun. Be introduced to these common awkward statements and learn how to react to them in order to avoid awkward silence.

Have you ever been in a situation in which your boyfriend said something so confusing and awkward that you felt speechless and that ruined the whole conversation, even the whole day? Or has your boyfriend ever send you confusing texts you didn’t know what to think about? That’s because guys don’t think too much about things they say or consequences their words may have. 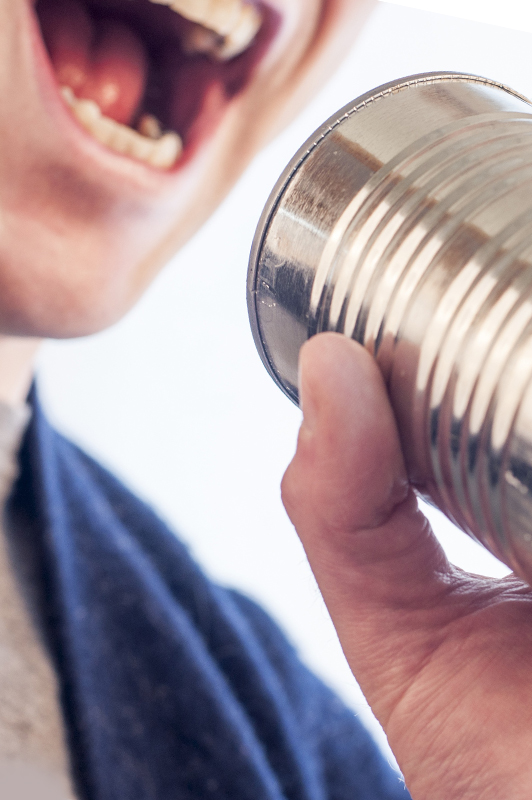 Some things men say to women make women over-think about what guys mean but usually their words do not have any hidden meaning. However, because of some strange things guys say you will often find impossible to understand why he would say something like that, let alone what he was thinking by that.

Awkward Silence: 7 Things Guys Say That Ruin Conversation and How to React to Them In order to Avoid the Awkwardness

So let’s see some of the most common things guys say that ruin every conversation and learn some date conversation tips on how to avoid awkward silence and awkward conversations.

Whatever starts with “My ex” is not going to end well. Even if you are not normally jealous, nobody likes listening about ex partners of their boyfriends. It immediately seems like you are being compared to someone from his past and it puts you in negative mood and uncomfortable position. 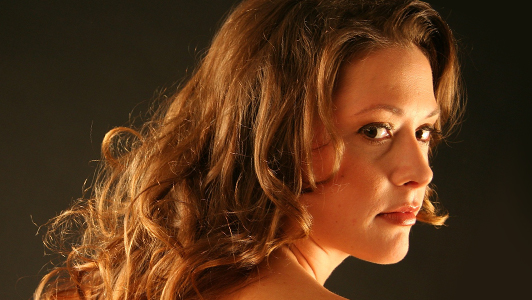 If he does that, tell him clearly that you are not comfortable talking about his ex, that this is a new relationship and that you don’t want to be compared to anyone. One of the main relationships rules is that you should never talk about your ex and that’s for a good reason.

Your Friend Is Hot

Sometimes, guys just say whatever comes to their mind, and sometimes that can sound incredibly wrong and disturbing. He probably doesn’t even think about possible consequences or what you might think. When he says something like this, avoid awkward silence with a smile and approval and don’t let this turns into an awkward conversation. 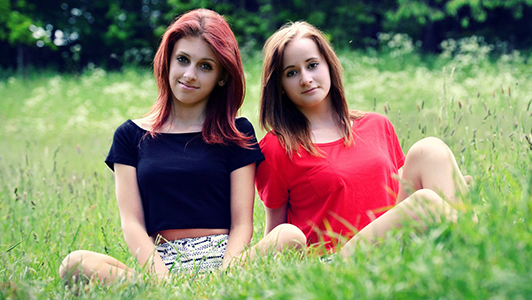 Say that you also think your friend is hot so you don't show any sign of jealousy or discomfort. Obviously, he is your boyfriend and he is not going to have anything with your friend, so commenting on her appearance is not something that should worry you, let alone ruin your conversation.

Your Friend Is Weird 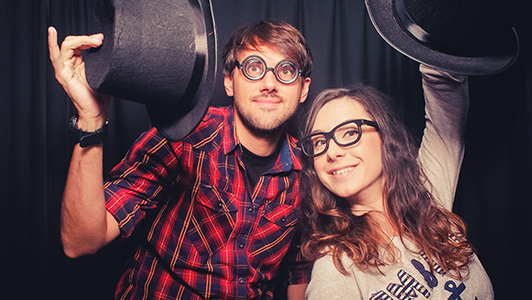 Explain that he probably doesn't know them well enough and that they have been there for you in many situations so that can understand that talking bad about your friends in front of you will never again be a good idea.

This is something which can never have positive meaning because it probably means you are nagging or that you are annoying and both are equally bad. First think about what made him say such a thing. It doesn't have to be your fault, but something you did or said might have triggered this kind of reaction. 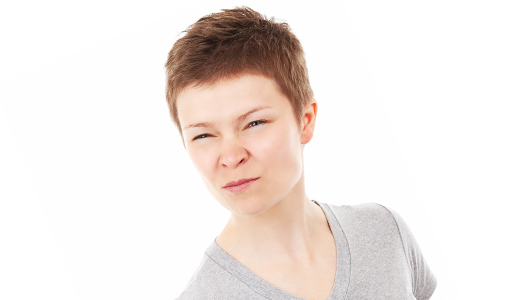 Just make sure you don’t take it seriously. In the end, he loves his mum and he knows that things she says, no matter how much they annoy him, are in good intentions. Avoid awkward silence by changing the subject and don’t get offended by this comparison.

I am Tired. Can We Talk About That Tomorrow

“No we cannot” is probably the first think that comes to your mind when you are in the middle of a serious conversation he wants to avoid. But think for a second. If you force him into talking to you nothing good or productive can come as a result of that. Be understanding, even though you want to sort some things out as soon as possible, and tell him that you will talk tomorrow. 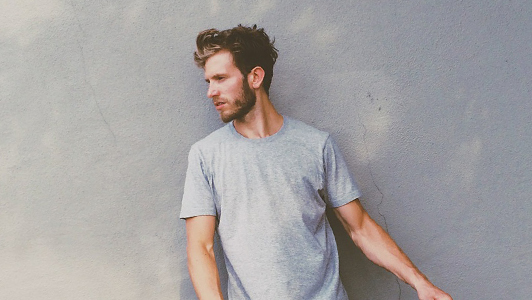 In that way, you’re not putting any pressure on him and guys certainly know to appreciate that in a girl.

What Did I Do?

The simple truth you have to know in every relationship is that guys usually don’t realize things you don’t say to them. So if you are angry with him because of something you have to talk to him and explain him the whole situation. He might even not remember the thing he said or did that made you angry in the first place, meaning that your behaviour can seem completely unreasonable to him. 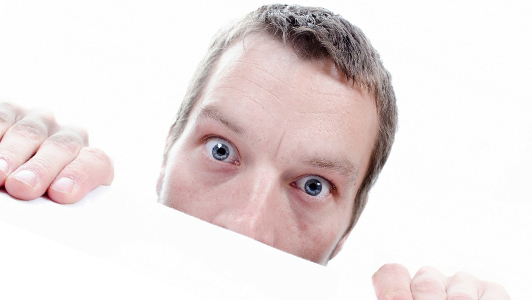 Make sure to say everything that bothers you and to point out to things that make you angry. He will certainly acknowledge them and not repeat them again.

You Talk So Much

Every girl hears this sentence occasionally. Let’s be honest, we do talk too much sometimes, that’s us, women, we are verbal beings and we express our thoughts and emotions through talking. But it is certainly not pleasant when your boyfriend says this to you. It’s important not to get offended and angry, just look at this as something rather funny and say “Yes, I know, I do sometimes”. 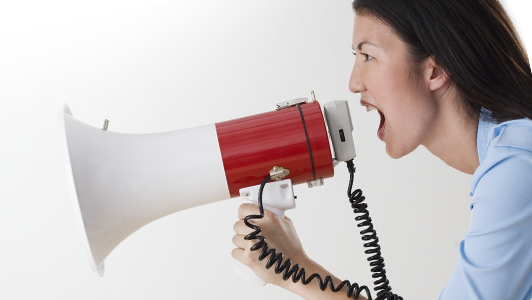 In that way he will know he has a self confident girlfriend who does not get offended too easily and who is ready to admit that she is not perfect.

Guys are confusing, they say or do things we don’t always understand. There will always be something he says that might ruin conversation because, as we already said, boys do not think too much about things they say and sometimes they say whatever comes to their mind. Instead of getting offended, angry and allowing the awkward silence to take over your conversation, smile and do not take anything too personally or too seriously. Be a confident girl who is not afraid to admit if she is wrong, who is not jealous of her friends and who is comfortable with him enough to say when something he says is ridiculous and learn how to avoid awkward conversations by following these dating conversation tips listed above.

Posts Related to Awkward Silence: 7 Things Guys Say That Ruin Conversation That We Thought You Would Like: Staff Picked Interesting Articles Worth Reading

How to Be Awkward on a Date: A Living Socially Awkward Penguin

Going on a first date? Read through our article on how to be awkward, complete with ideas for what not to say on a first date, awkward jokes you can make, and awkward things to say to people. This is a step by step scenario for the most awkward first date ever, with all the cringe inducing little details.

How to Keep a Conversation Going with a Guy: 7 Things That Work on Guys

It seems that extroverts always have it easier when it comes to conversations. Guess what: You don’t have to always be intimidated by them. Here we go into how to keep a conversation going with a guy successfully not to mention texting!

How to Pick up Guys in a Bar? 5 Pickup Line Ideas for Men

Gone are the days, when you hit a bar and find men wanting to buy you a drink or try to impress you. Of course they still do so but also find women hitting on them instead. So next time when you find a cute guy and want to go out with him, just go over and start talking before he is already taken. Here is a list of pickup line ideas to start you with.

←Previous 7 Single Girl Problems Most Girls Do not Realise Are Real
Words of Gratitude: 8 Gestures to Show Appreciation in Any Situation Next→